Incredible forward Hannah Tyrrell has marked her Dublin return by scooping The Croke Park/LGFA Player of the Month award for May.

The 30-year-old has been a key figure for the All-Ireland champions in their march to a Lidl National League Division 1 Final clash with Cork which takes place at Croke Park on Saturday, 26 June.

Tyrrell marked her return to inter-county duty with the Girls in Blue by starring and scoring 1-5 against Waterford on in May, before following up with a 2-7 haul in the victory over Cork at Páirc Uí Chaoimh less than a week later. 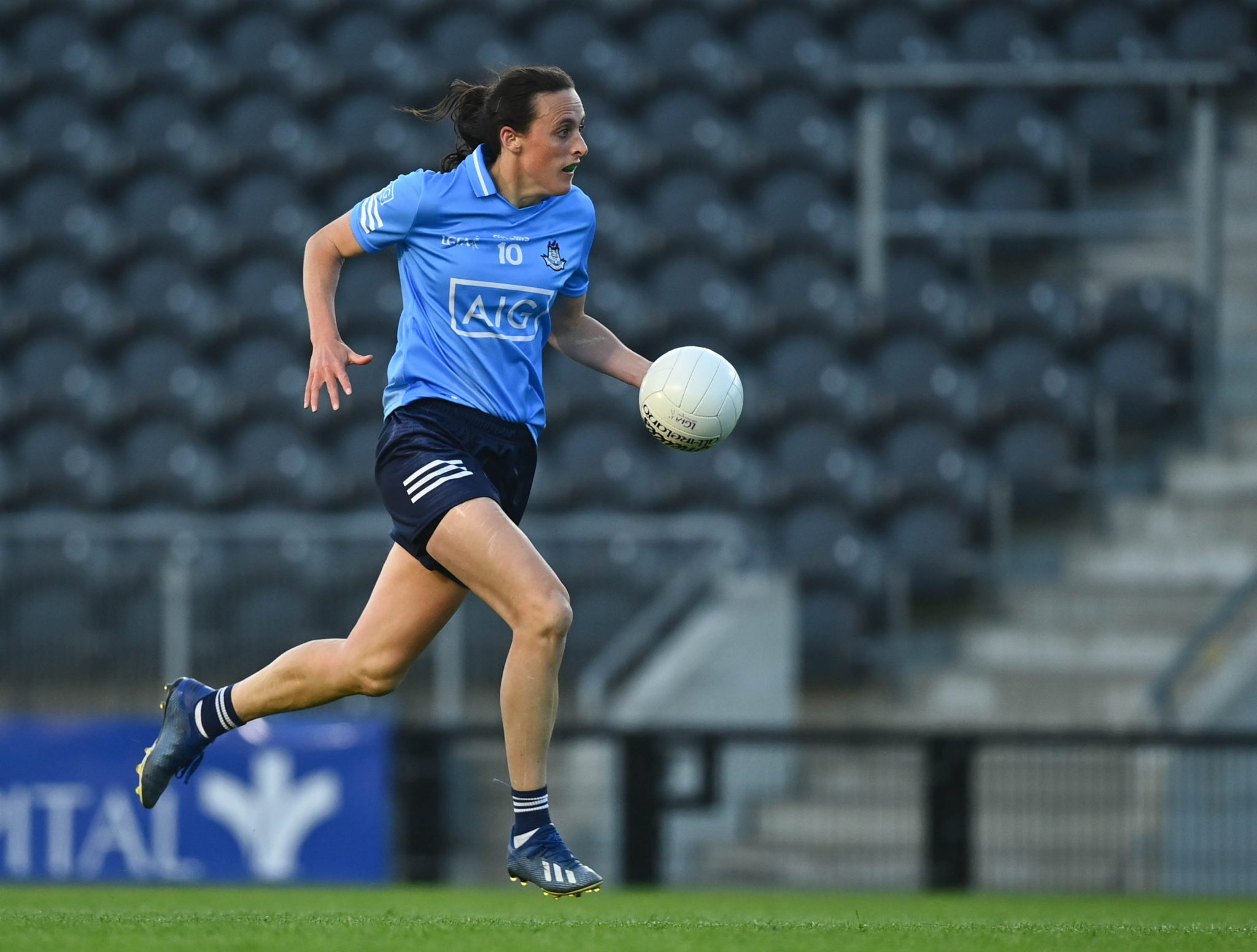 29 May 2021; Hannah Tyrrell of Dublin during the Lidl Ladies National Football League Division 1B Round 1 match between Cork and Dublin at Páirc Ui Chaoimh in Cork. Photo by Eóin Noonan/Sportsfile

Tyrrell went on to add three pointed frees against Tipperary as Dublin concluded their group phase matches, before she registered 0-7 (4f) in the Division 1 semi-final victory over Mayo.

Now playing for Glasnevin club Na Fianna in the capital, Tyrrell has returned to the inter-county scene for the first time since 2014.

In the interim, she enjoyed a glittering international rugby career, before deciding to retire from the sport last month.

The pacy back won 20 international caps and was part of the Irish squad that won the 2015 Women’s Six Nations Championship and represented her country at the 2017 World Cup in Ireland, as well on the Sevens circuit. 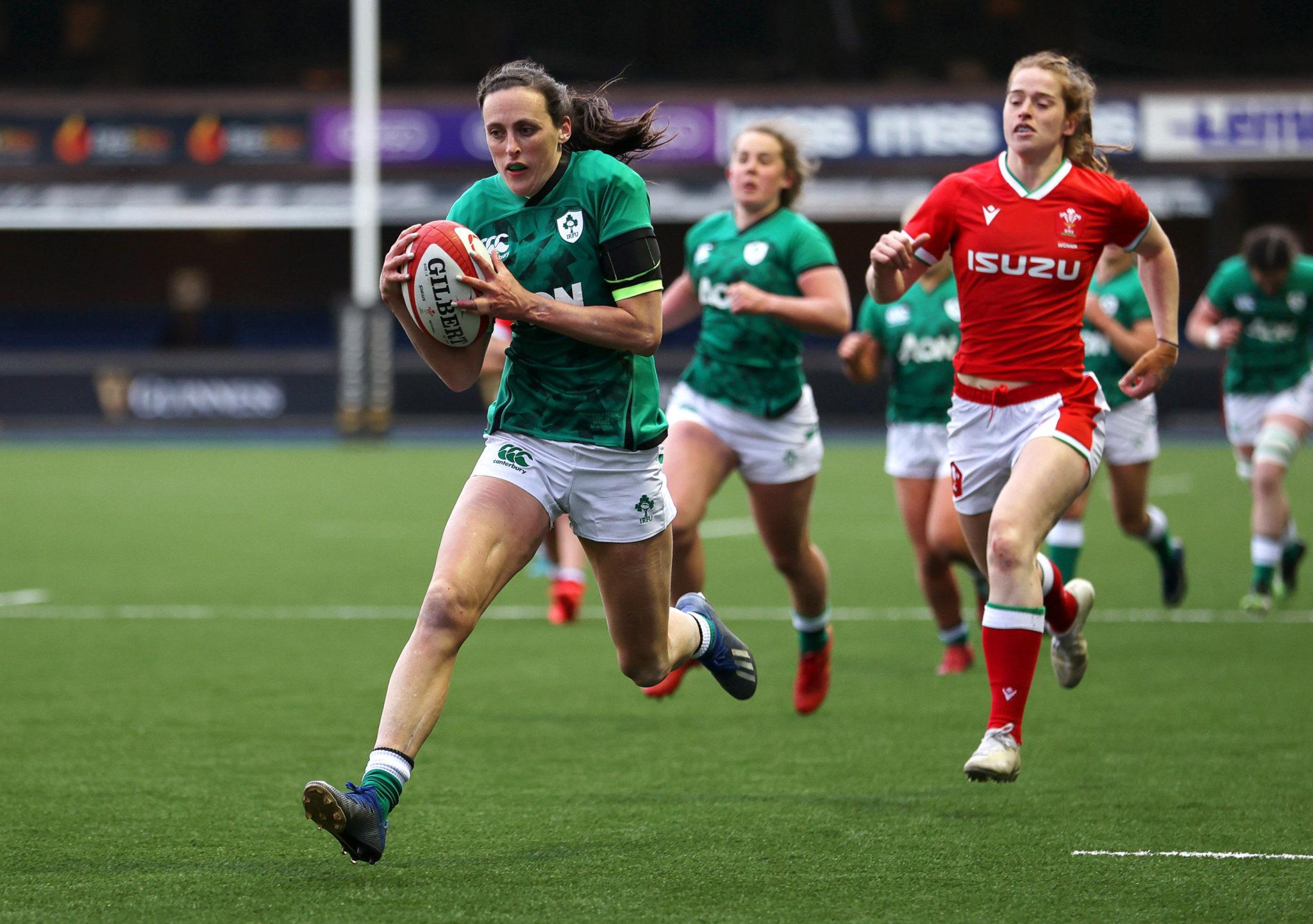 10 April 2021; Hannah Tyrrell of Ireland runs in to score a try during the Women's Six Nations Rugby Championship match between Wales and Ireland at Cardiff Arms Park in Cardiff, Wales. Photo by Chris Fairweather/Sportsfile

Tyrrell was an All-Ireland U16 winning goalkeeper with Dublin and she's also the proud holder of All-Ireland minor and Senior B titles.

She was also a 2011 Dublin Intermediate Championship winner with Round Towers of Clondalkin.