Russia has announced that it wants it's own Internet.

This got The Muireann O'Connell show thinking.

What would an Irish-only Internet look like? Maybe something like 'Cornhub' a place for all things farming related? 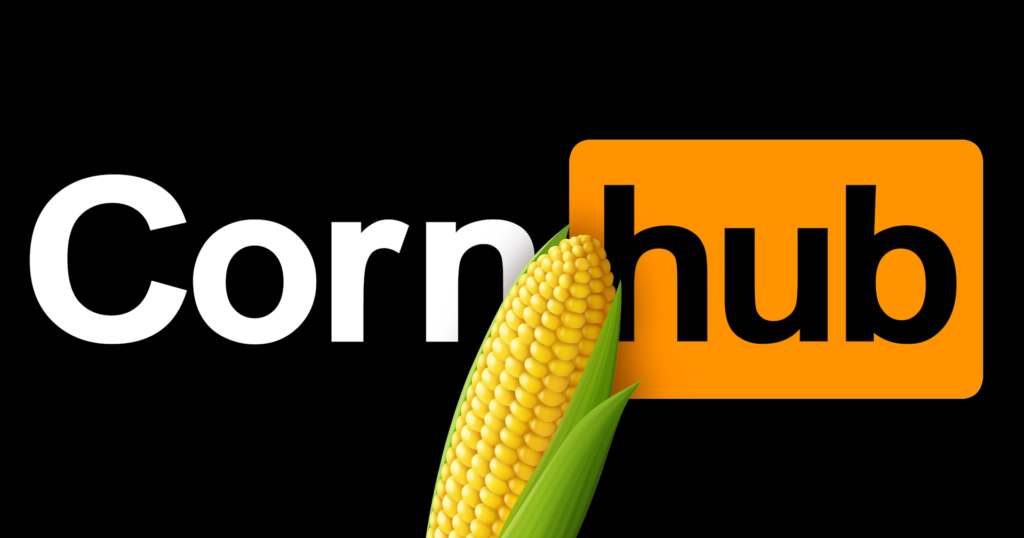 We knew you could come up withe better so we put it to you guys.

Here are some brilliant suggestions from Muireann O'Connell show listners for websites on an Irish-Only Internet!

GANDER instead of Google! - Tony

Lads, what abut 'EweTube' just filled with sheep videos. I'd watch it! Jen

It would hide posts and articles where England claimed one of our celebs as their own! - Aaron

Google would become "the what ya call it??"

Instagram  would be called "the hack o them" Graeme, Co Roscommon 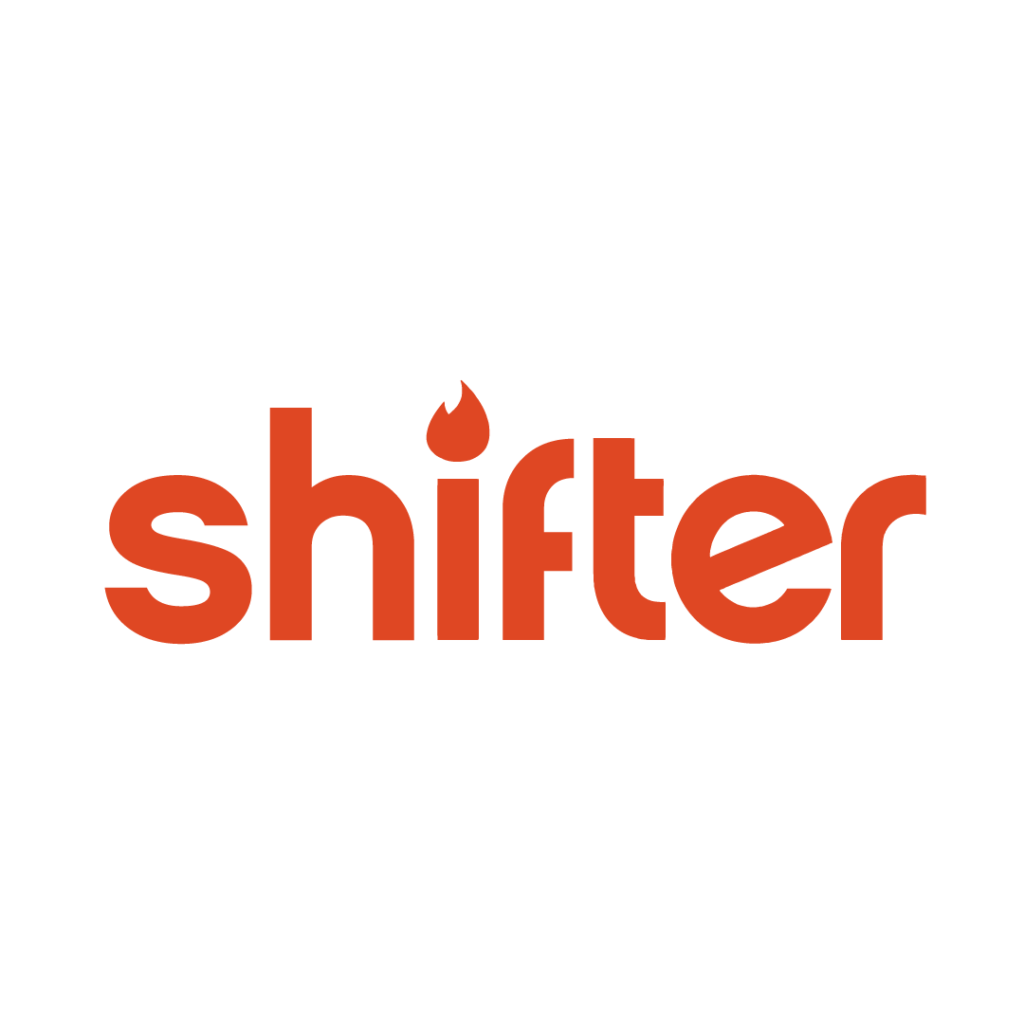 Google would be called 'Sconce' - Brian in cork

AERTEL instead of Google! Gavan

Hi Muireann, instead of amazon maybe we could call it Shannon? - Brian

Surely Google would be 'Mammy?!' Rip.ie would be the homepage! – Rob 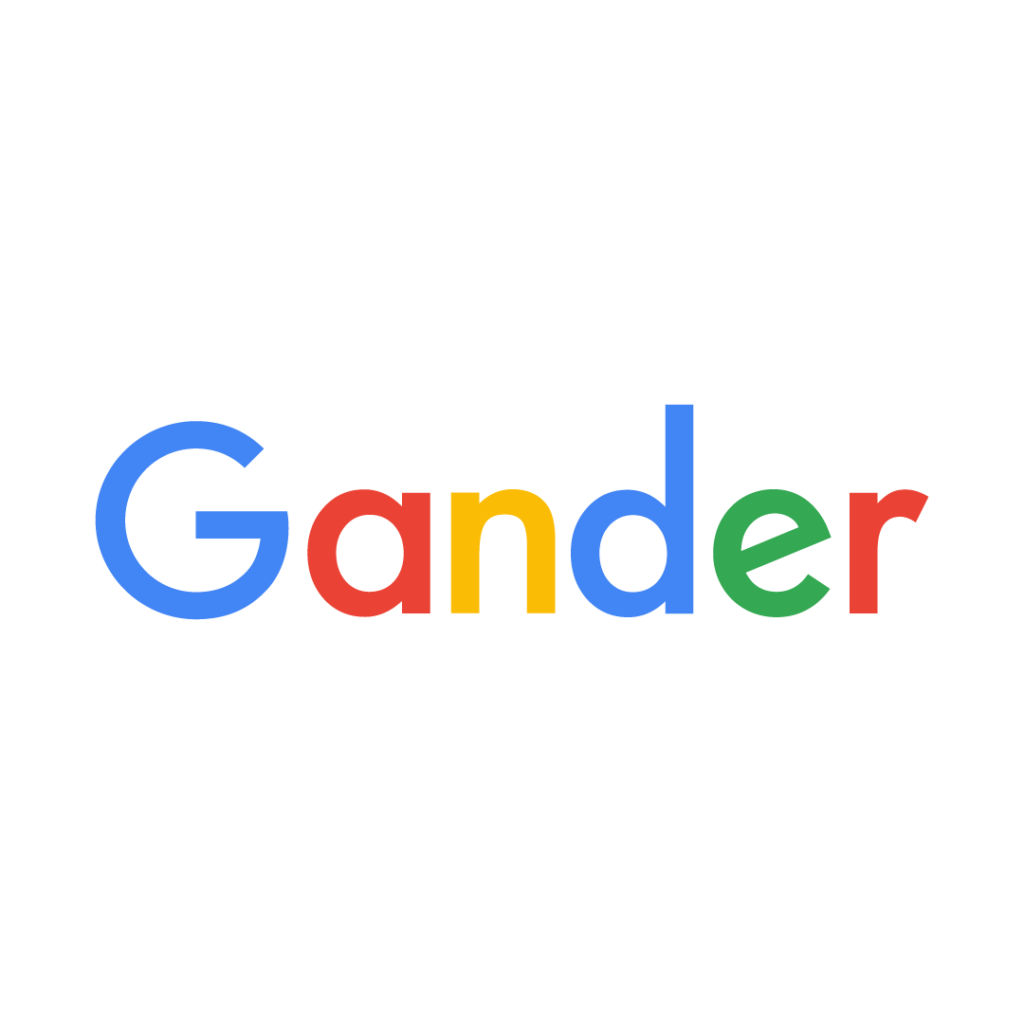