Well it's official, the most popular cuisine on on the planet is Italian!

An international YouGov study asked more than 25,000 people across 24 countries which of 34 national cuisines they had tried and whether they liked or disliked them?

The figures revealed that carb'y pizza and pasta were among some of the most popular dishes in the world, with Italian cuisine receiving an average popularity score of 84 per cent across all the countries surveyed.

Naturally, the biggest fans of Italian food were the Italians themselves, with 99 per cent saying they enjoyed their national dishes, followed by the Spanish (94 per cent) and French (92 per cent).

The survey sparked us to wonder what's Ireland's 'signature dish'?

That's what people think of when they think of Irish cuisine don't they? Yes we're the potato capital of the planet, but it's good ol' heart and belly warming stew that's our signature dish!

Mmmmm... stew! Just like the mammy makes it! Isn't that right? 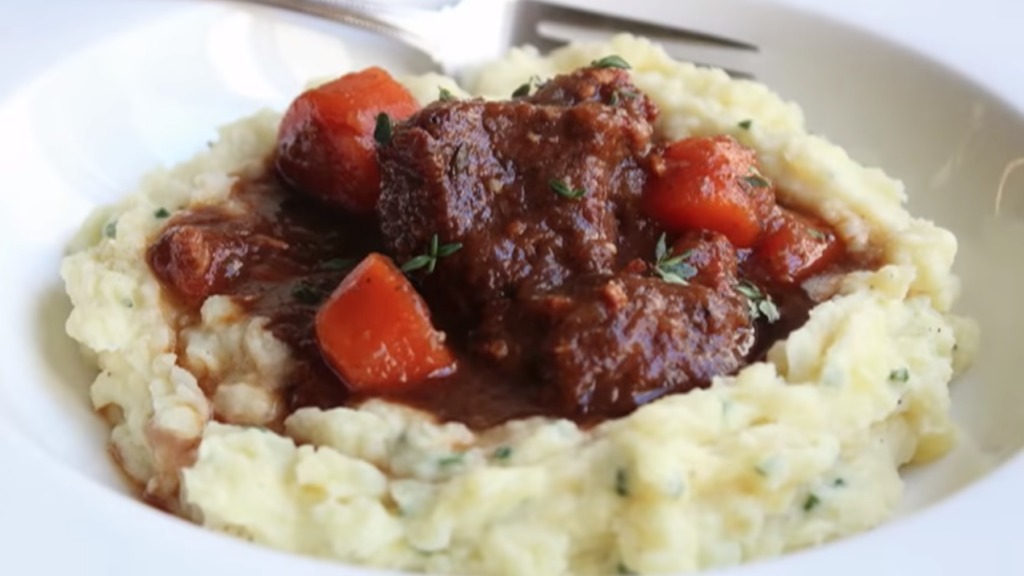 Tottenham give permission to Son and Bergwijn to return home