107 complaints were made about bloggers to the advertising watchdog in 2018.

It follows a clampdown by the Advertising Standards Authority on influencers who don't make it clear that they're being paid for content.

According to the ASAI code, bloggers should at a minimum include the hashtags '#Ad' or '#Sp' when posting marketing material.

Last year, the ASAI warned bloggers and social media influencers that they'll be named and shamed if they mislead their followers. 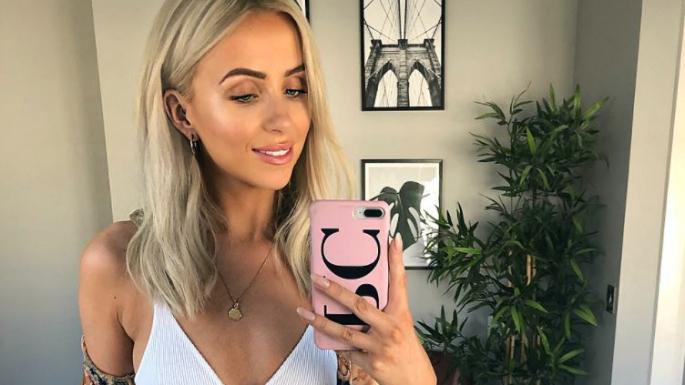 In one case, blogger Rosie Connolly was found in breach of the  code for promoting a Rimmel foundation with images using phone camera filters.

The posts were removed so the ASAI said no further action was required, although the watchdog reminded everyone involved to ensure that any pre- and post-production techniques 'do not mislead about the attributes of the product being advertised'.

The Word 'Unlimited' Could Soon Be Banned In Data Plans

Galway Gardaí Raised Concerns Over Legality Of Outdoor Drinking In May