It's 21 years to the day since Kildare woman, Deirdre Jacob, went missing while walking to her home...

It's 21 years to the day since Kildare woman, Deirdre Jacob, went missing while walking to her home in Newbridge, Co.Kildare on July 28th 1998.

In August last year detectives on the case upgraded it to a murder investigation.

Her father, Michael, has again pleaded for people with even the smallest piece of information to come forward.

He says people's changed circumstances might allow them to now give details they've kept secret.

Deirdre was a trainee teacher from Newbridge, and had returned home from London for the summer.

She had been visiting her grandmother a short distance from her home.

She was last seen walking along the Barretstown Road in Roseberry - from the Newbridge direction.

On that day, Deirdre was carrying a black canvas bag with the yellow Caterpillar logo (CAT) on it.

This bag has never been found. 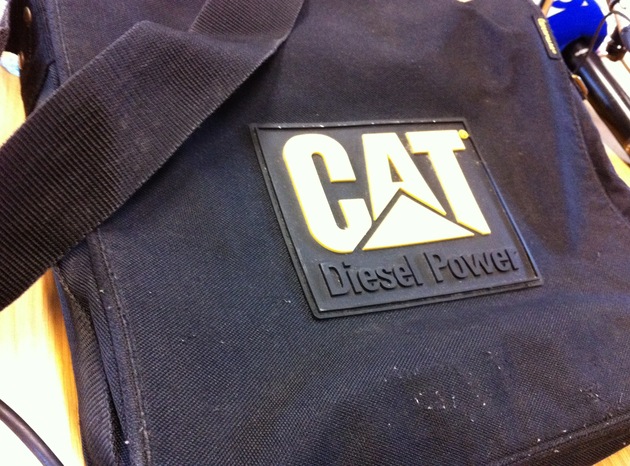 The last sighting of Deirdre was as she reached the gateway to her family home after a 25 minute walk from Newbridge town.

When she went missing, she was wearing a navy v-neck t-shirt with white trim on the collar and sleeves, navy or black straight jeans and blue Nike runners.

'Nothing Of Evidential Value' Found In Kildare Search For Missing Women