38 dogs have been rescued from two apartments in Citywest in Dublin. They were being kept in inhuman...

38 dogs have been rescued from two apartments in Citywest in Dublin.

They were being kept in inhumane conditions and include dogs, puppies, cats, parrots, tarantulas, a snake, a scorpion, and a millipede.

🐕 38 dogs seized in Citywest in Dublin yesterday at two apartments.

Animals taken to DSPCA for treatment. No arrests made - investigation ongoing. pic.twitter.com/swdsZErKmq

The operation involved Tallaght Gardaí, the Dog Warden from South Dublin County Council, and the DSPCA. 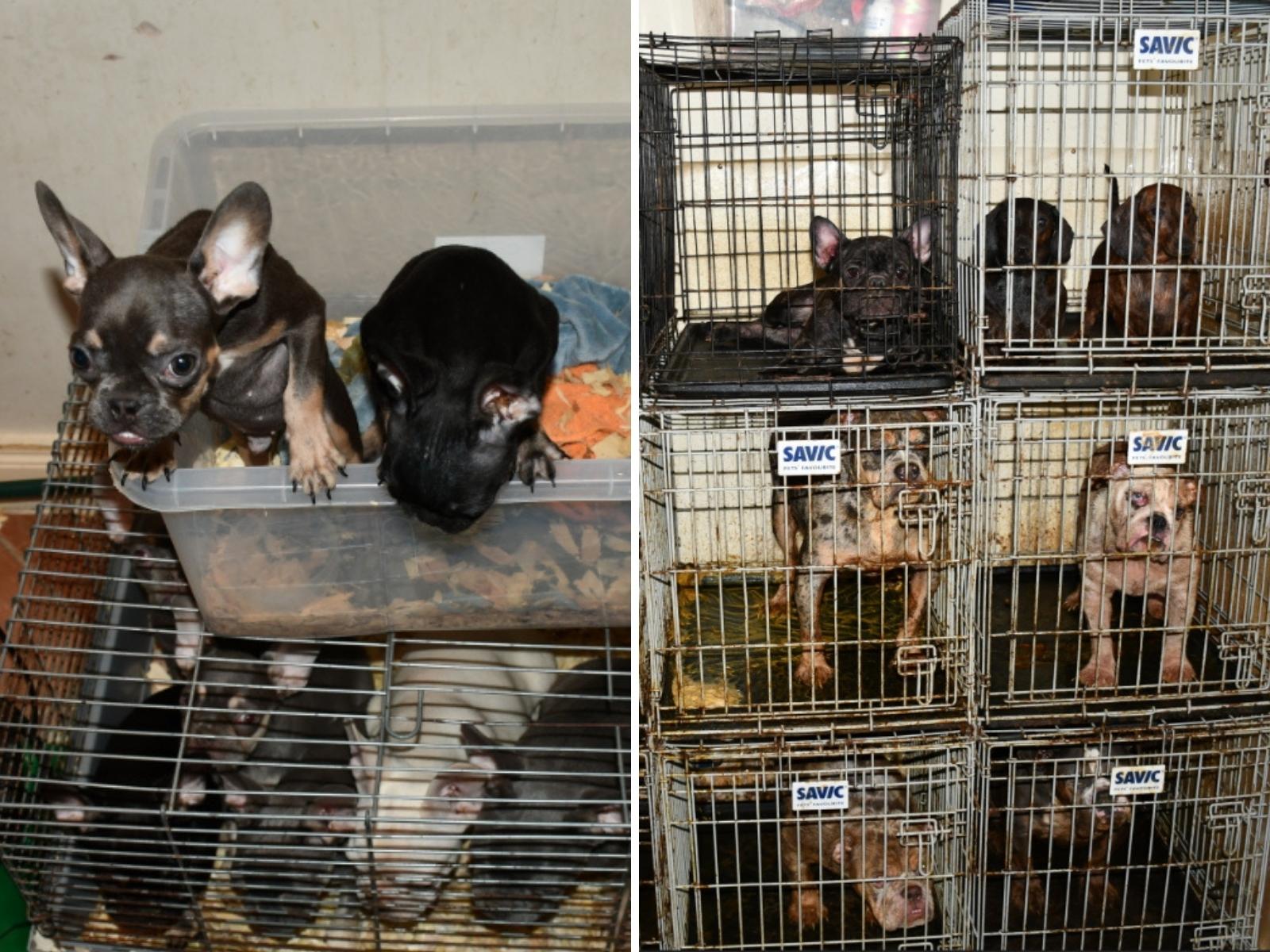 The animals were removed from the premises and have been taken by the DSPCA for veterinary treatment.

No arrests have been made, and the investigation is ongoing.