Johnson Promises Halloween Brexit With “No Ifs Or Buts” About It

The new UK Prime Minister Boris Johnson says the UK is leaving the EU in 99 days with “no ifs or buts” about it.

The former mayor of London was officially invited to form a Government by the Queen of England this afternoon.

Less than half an hour later, he promised to complete a “new deal; a better deal” with the EU by the October 31st deadline.

“We are going to fulfil the repeated promises of Parliament to the people and come out of the EU on October 31st, no ifs or buts,” he said.

“And we will do a new deal; a better deal that will maximise the opportunities of Brexit while allowing us to develop a new and exciting partnership with the rest of Europe based on free trade and mutual support.

“I have every confidence that in 99 days, we will have cracked it.” 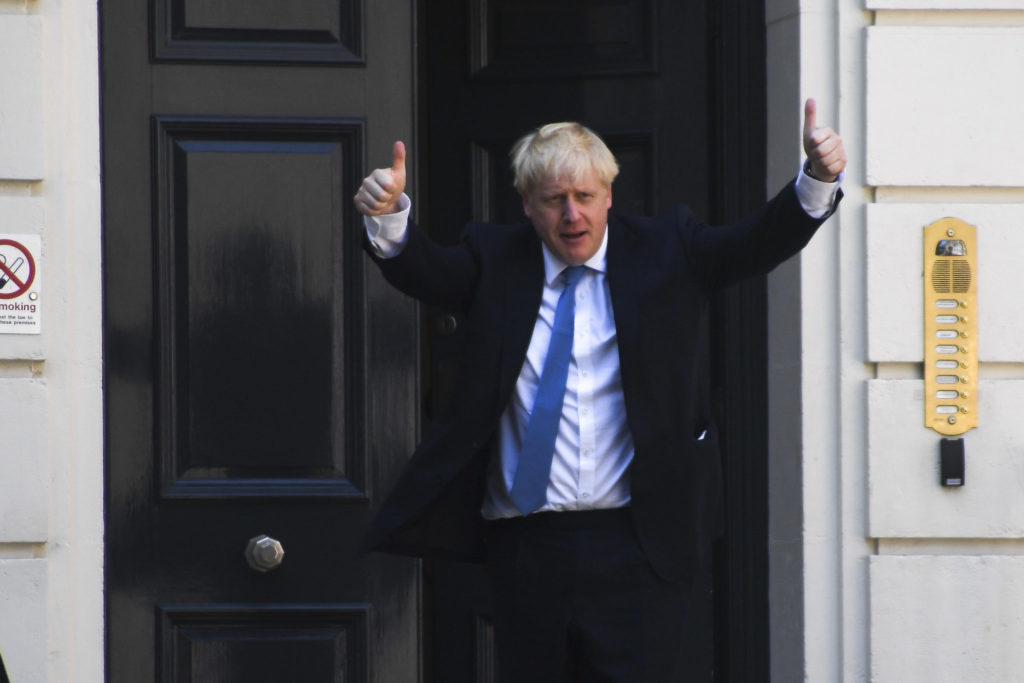 He said he was convinced it was still possible to complete a deal without the backstop but warned that he would allow the UK to crash out if necessary.

“To our friends in Ireland and Brussels and throughout the EU, I am convinced we can do a deal without checks at the Irish border – because we refuse under any circumstances to have those checks – and yet without that anti-democratic backstop,” he said.

“And it is of course vital at the same that we prepare for the remote possibility that Brussels refuses any further to negotiate and we are forced to come out with no deal.

“Not because we want that outcome, of course not, but because it is only common sense to prepare.” 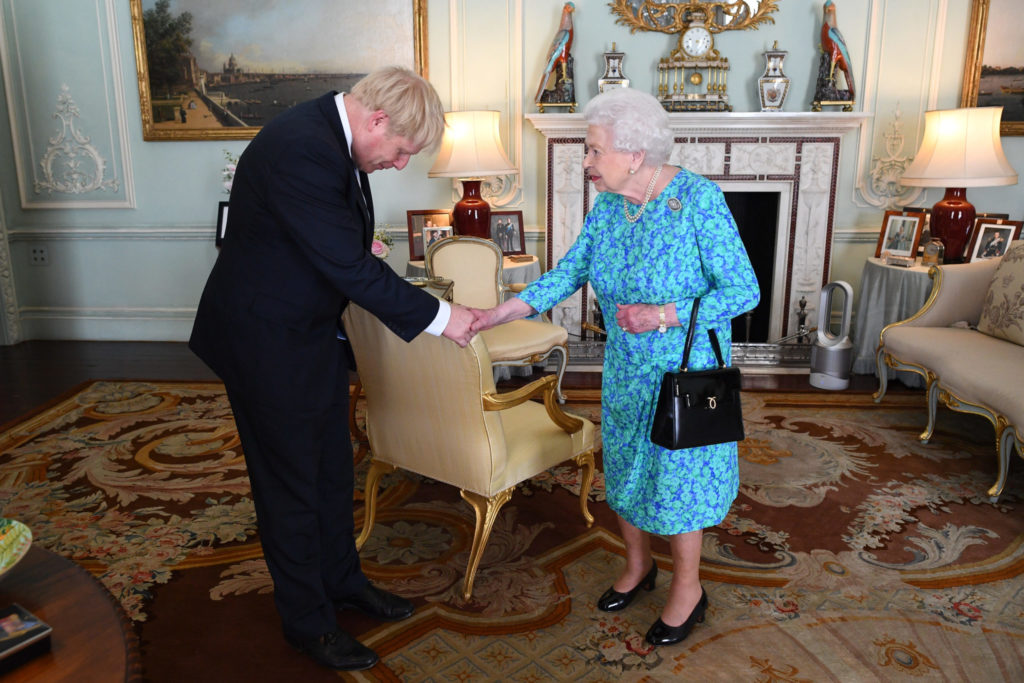 The Queen of England, Elizabeth II, welcomes the newly elected leader of the Conservative party Boris Johnson during an audience in Buckingham Palace, London, where she invited him to become Prime Minister and form a new UK government, 24-07-2019. Image: Victoria Jones/PA Wire/PA Images

The EU has consistently said that it is willing to negotiate on plans for the future relationship with the UK in a bid to ensure the backstop never comes into force.

However, it has made it clear that the Withdrawal Agreement itself – including the backstop – is not up for re-negotiation.

Mr Johnson said the €39bn the UK owes the EU to finance the obligations it undertook while still a member would not be paid if the UK crashes out and would instead be used as "extra lubrication" for the UK economy.

He said the UK would now begin negotiating free trade deals with foreign powers and set in motion plans to changes its tax rules and create free ports – the tax-free zones he plans to establish in the UK.

The UK is not allowed to negotiate trade deals while still a member of the EU.

Johnson To Bring Withdrawal Agreement Back To Parliament