Legendary comedian Brendan Grace has died. The 68-year-old had been battling lung cancer. Grace has...

The 68-year-old had been battling lung cancer.

Grace has been entertaining audiences for 50 years, born in Dublin he started his career in a folkband but later became better known as a standup comedian - his schoolboy character Bottler a favourite among fans. 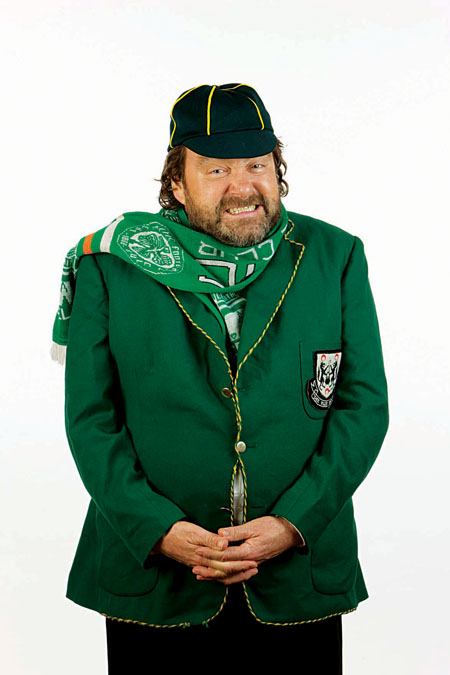 Grace has sold out at venues across the world, and was particularly popular in the UK and U.S. where he lived.

In 1995, he starred in the Irish film Moondance.

The following year, he also attracted a large following after appearing in Father Ted:

Grace was forced to cancel his Irish summer tour after recently being diagnosed with lung cancer.

He is survived by his wife Eileen and four children.

So sad at the passing of a great comedy legend, husband and father #brendangrace He opened doors for so many of us and leaves a legacy of love and laughter that will echo through this land and we will all mourn his passing. Rest peacefully Bottler you’ve earned it.