A key vote on the newly agreed Brexit deal will not happen today after MPs instead voted for an amen...

A key vote on the newly agreed Brexit deal will not happen today after MPs instead voted for an amendment to postpone the vote.

An amendment, which delays backing the agreement until the necessary legislation to implement it is in place, was passed with a majority of 16.

Boris Johnson is now required to write a letter to the European Union requesting the October 31st Brexit deadline is pushed back.

In the House of Commons, the Prime Minister said he will not negotiate a delay with the EU and neither does the law compel him to do so. 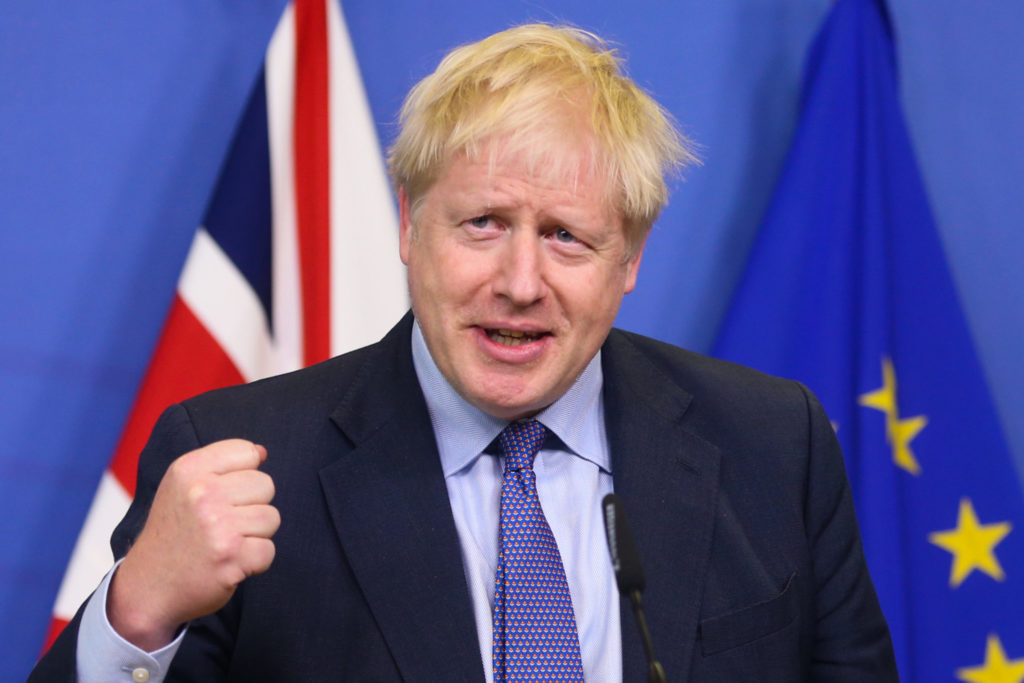 The amendment was put forward by a former cabinet minister, Oliver Letwin, who said it's simply an "insurance policy" to prevent a no-deal by withholding approval of the deal until legislation to enact it is passed.

The DUP, which has refused to back the new Brexit deal, backed the Letwin amendment.

Voicing their opposition to the new deal, they said Northern Ireland must leave the EU on the same terms as the rest of the UK.

The Labour leader, Jeremy Corbyn has slammed the new deal as economically damaging to the UK.  He said they would cost every British tax-payer £2,000 per year.

Mock The Week Won't Be Rerecorded After Liz Truss Resignation