James took an interest in a particular vehicle which was stopped and searched by officials yesterday. 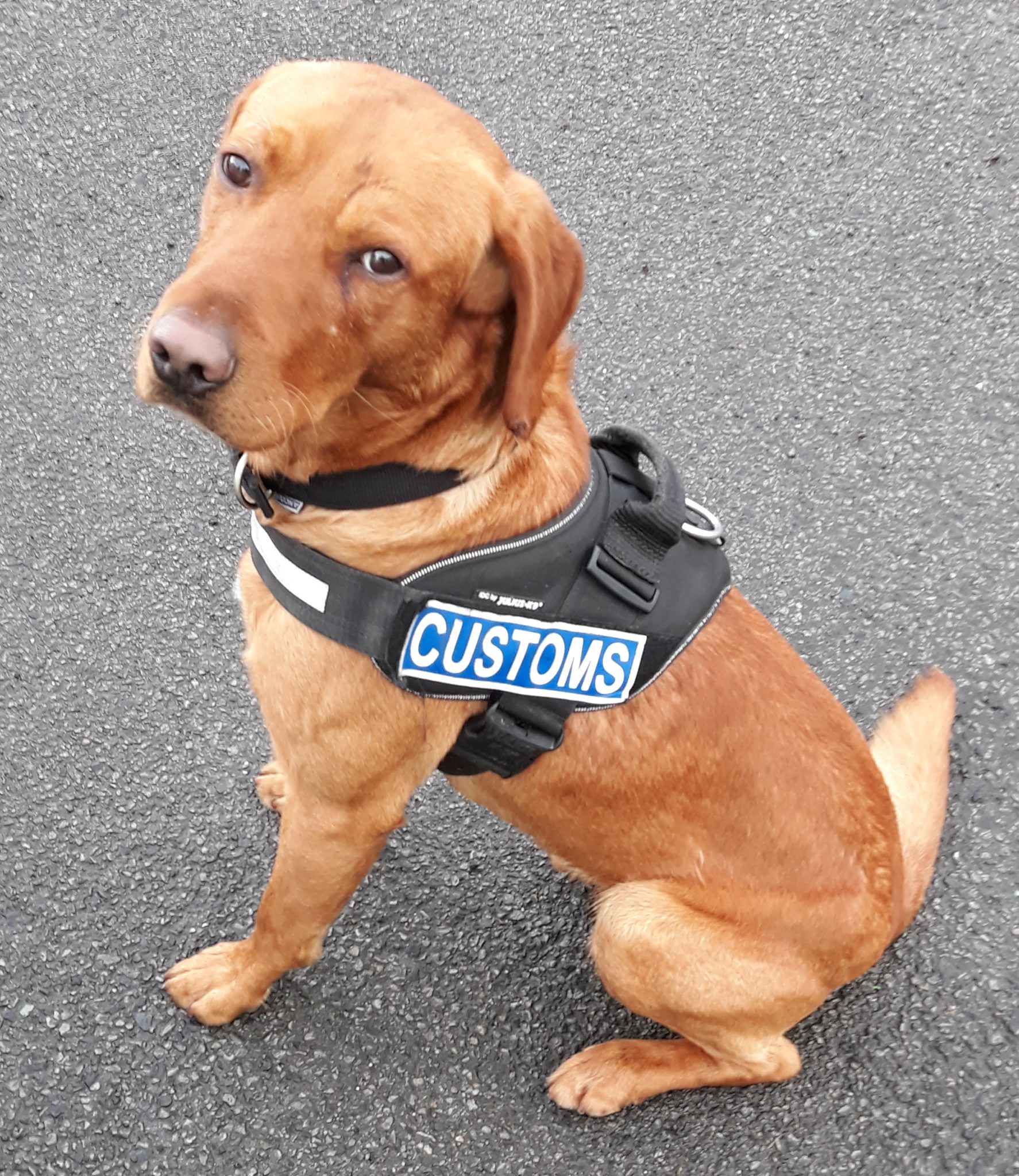 The vehicle had just arrived from Holyhead.

Following a search, three packages containing the cash concealed underneath the bonnet were discovered. 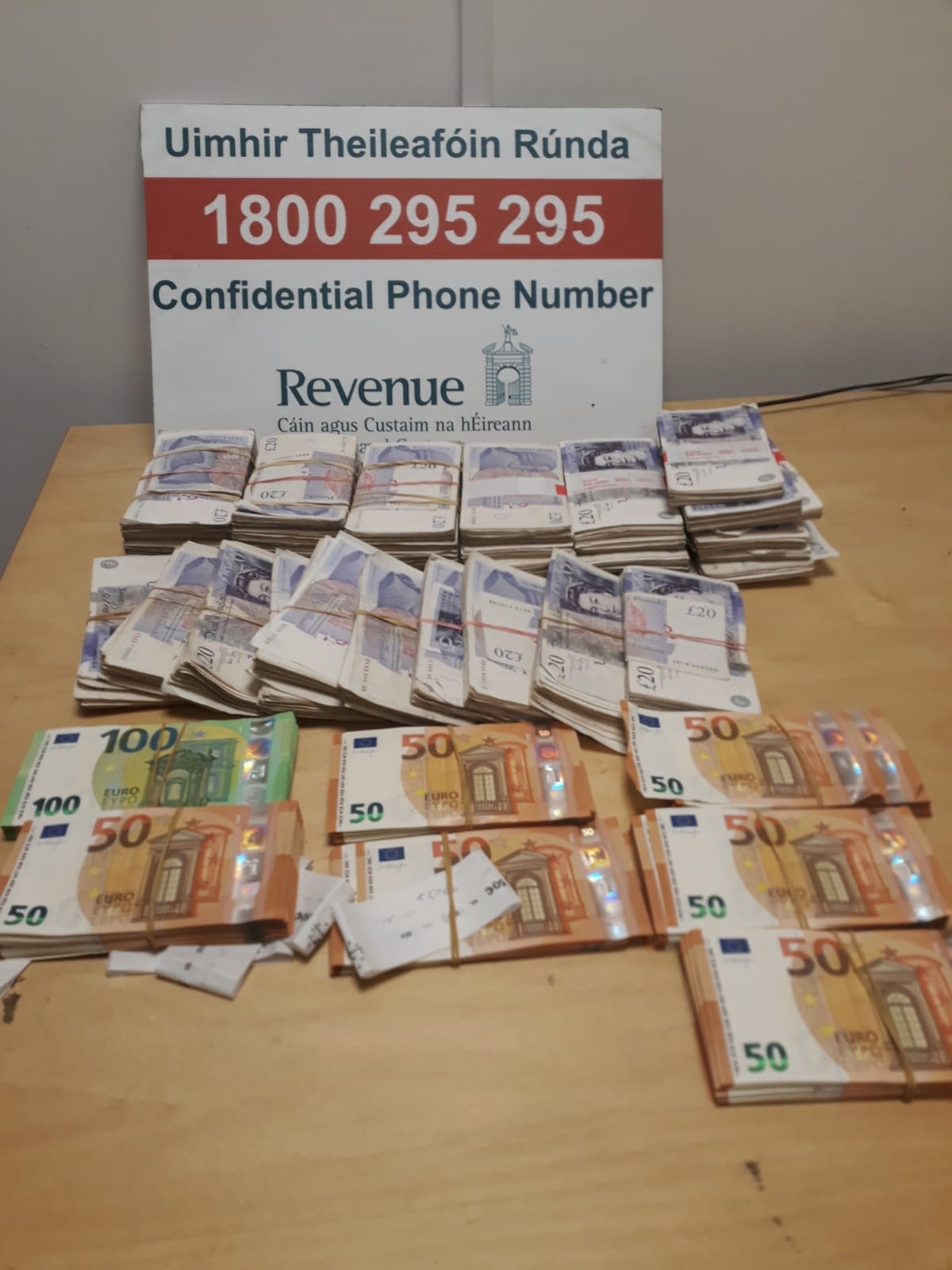 Taxi Fares Increase By 12% From Today

Signage And Payment Inconsistency Could Lead To Overpayment At Tolls