Gardaí have seized €1.6m worth of drugs and €700,000 in cash after a number of searches in Dublin and Meath.

Two men have been arrested and are in Garda custody.

Yesterday, gardai undertook a special operation targeting those suspected to be involved in organised crime internationally.

He was arrested for money-laundering offences.

In a follow-up search at a premises in Dublin 4, about €500,000 in cash and a number of gold bars were seized. 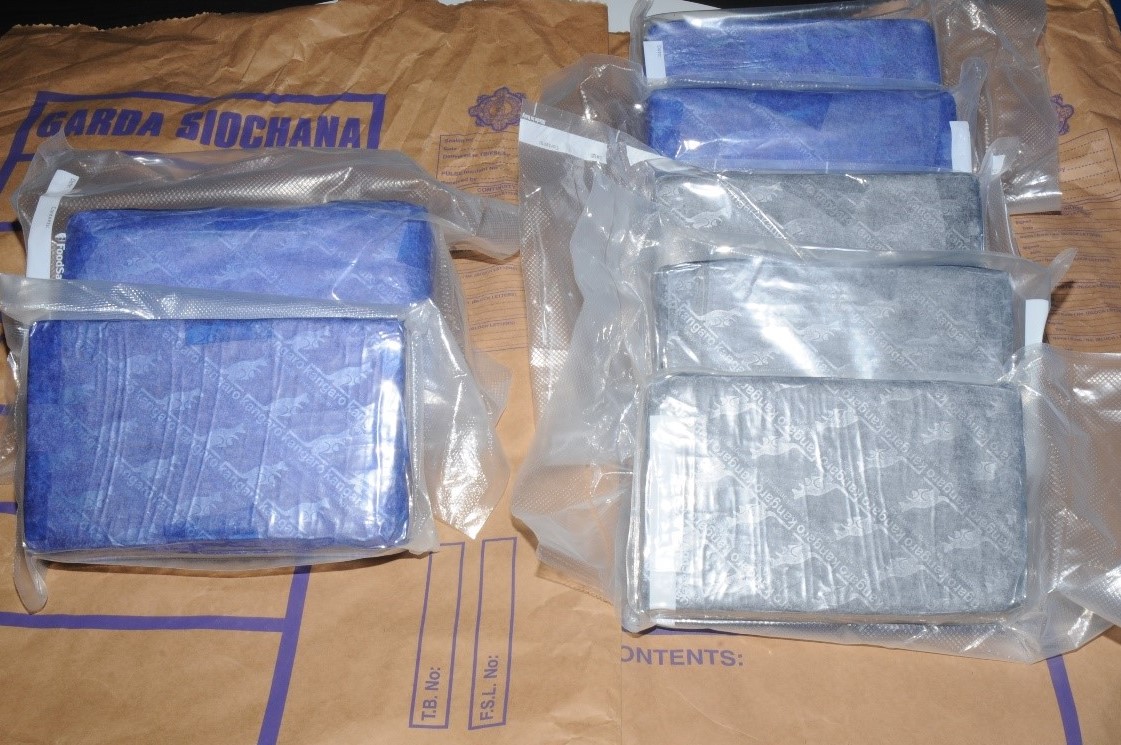 The second operation yesterday was targeted against a suspected crime gang that operates in Meath and Dublin.

Gardai intercepted a vehicle in Tallaght, seized some cocaine and heroin and arrested a 24-year-old man.

They then carried out follow-up searches at premises in Ashbourne and Ratoath, Co Meath, and seized cocaine and heroin worth about 1.6 million euro.

Taxi Fares Increase By 12% From Today