The mural, which depicts the President's pet as a saint, can now be spotted in Ringsend.

It's been painted by a street artist known as High King Jack.

The Dublin based artist said it took about 3 days to complete the piece. 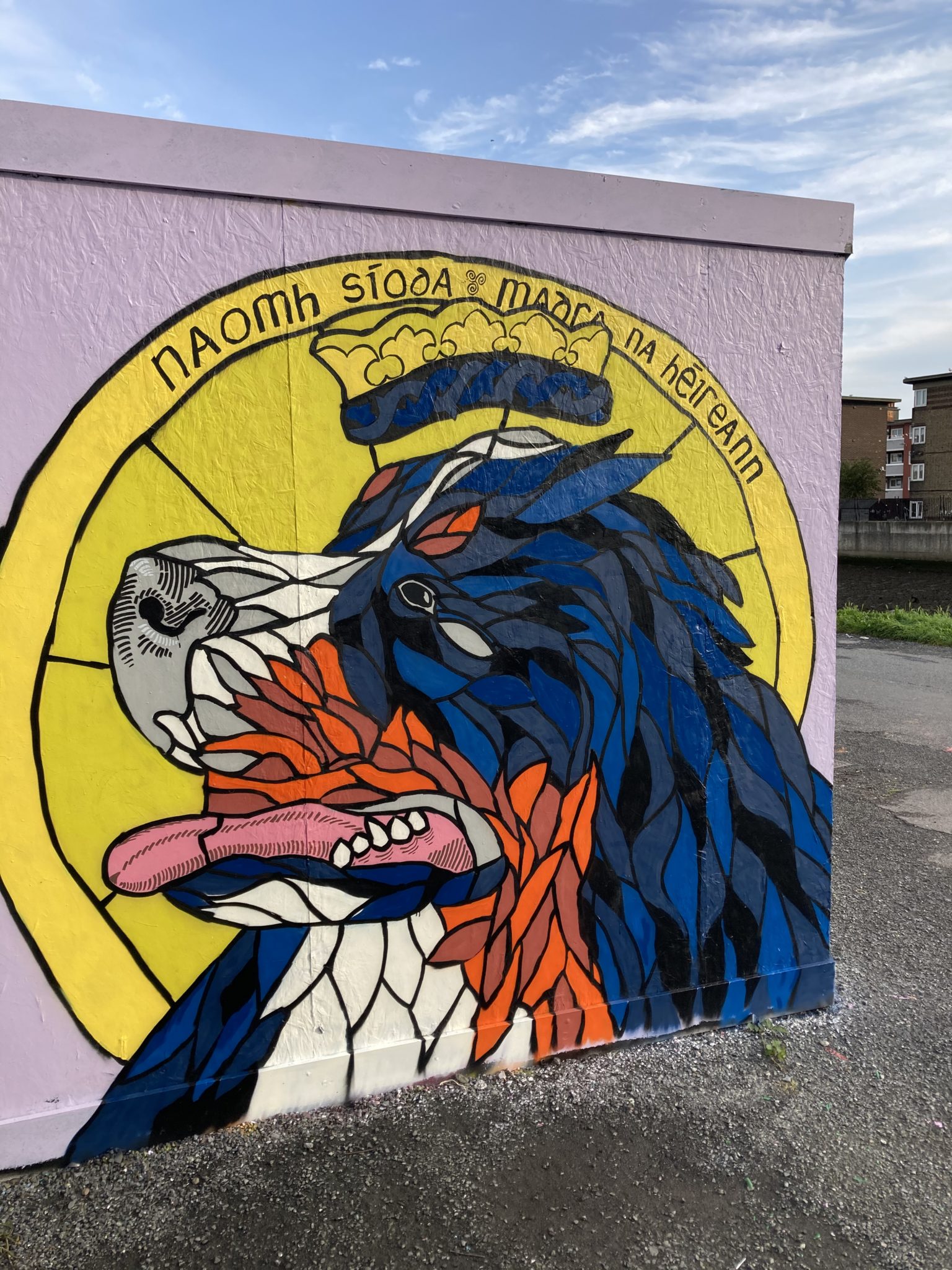 It was confirmed over the weekend that the dog, one of two Bernese mountain dogs owned by the President, had passed away.

Funerals For Creeslough Victims Continue One Week On From Tragedy

'Some Of What The President Said Is True' - Leo Varadkar