€194,000 Worth Of Drugs Seized At Portlaoise Mail Centre

€194,000 Worth Of Drugs Seized At Portlaoise Mail Centre

€194,000 worth of drugs has been seized at the Portlaoise Mail Centre.

The 9.1kgs of herbal cannabis was discovered today in 2 parcels declared as computer parts. 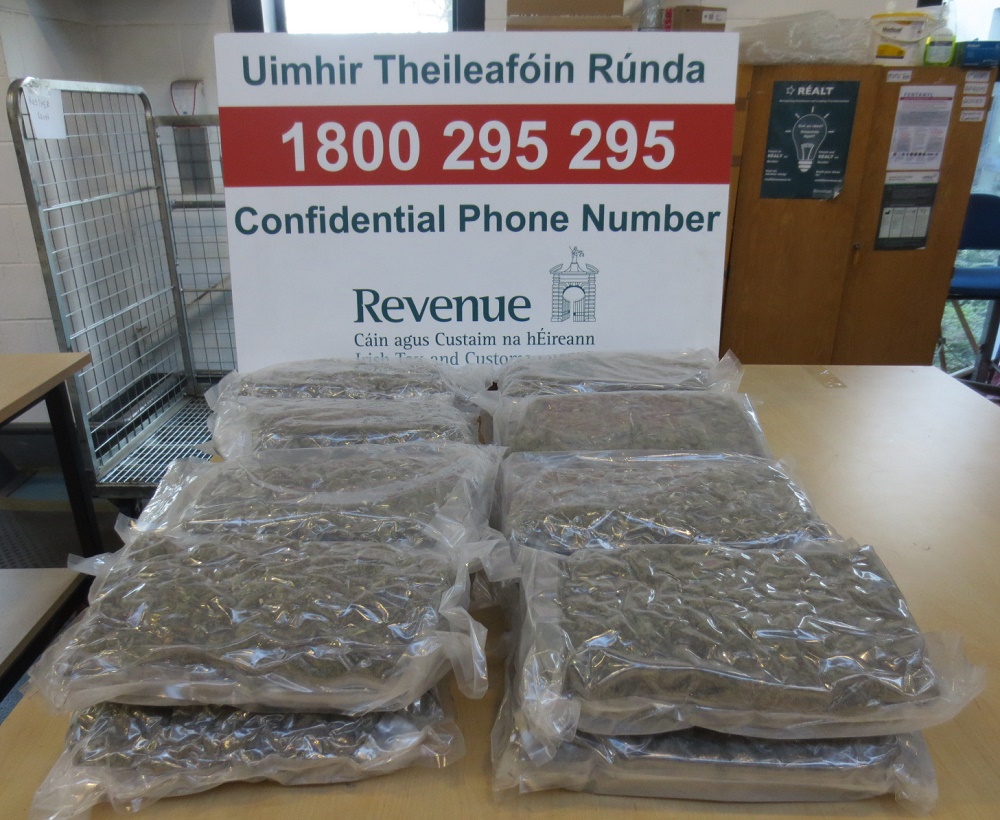 They had been sent from the United States and were destined for addresses in North Dublin.

Separately, a further 600 grams of herbal cannabis was found in a parcel which originated in Spain. 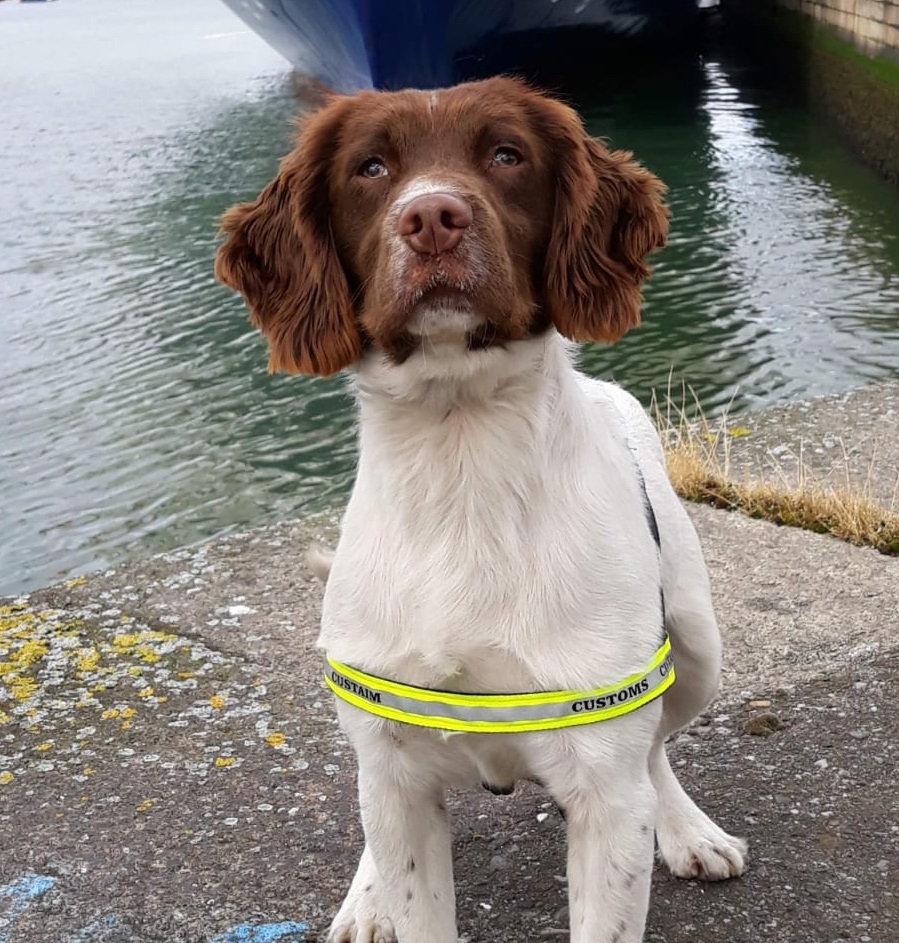 Revenue Detector Dog Sam helped to sniff out the drugs, which were being sent to an address in Belfast.

Investigations are ongoing with a view to prosecution.