There has been an explosion outside Kabul airport hours after intelligence agencies warned of an imm...

There has been an explosion outside Kabul airport hours after intelligence agencies warned of an imminent terror threat.

A spokesperson for the Pentagon confirmed the explosion and said it was unclear if there were any casualties.

We can confirm an explosion outside Kabul airport. Casualties are unclear at this time. We will provide additional details when we can.

A small group of Irish Army Rangers remains in the area; however, earlier this afternoon, the Department of Foreign Affairs said they were preparing to withdraw.

It said the team had helped to evacuate a number of Irish citizens but did not reveal how many. 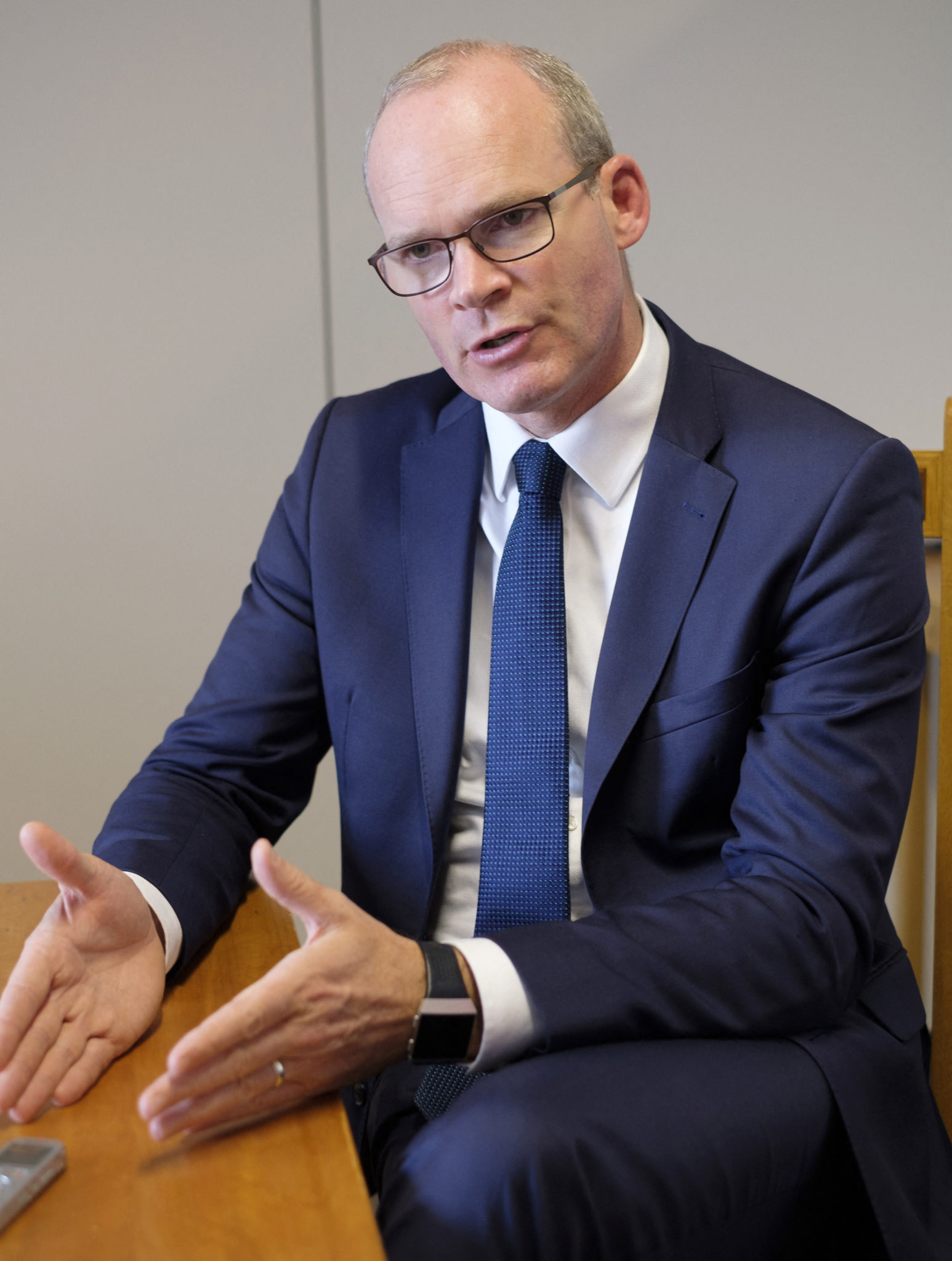 Irish Minister of Foreign Affairs Simon Coveney answers the journalists on Brexit at the EU headquarter in Brussels, Belgium, on September 27, 2019. Photo by T Monasse/ANDBZ/ABACAPRESS.COM

In a statement, Foreign Affairs Minister Simon Coveney said: "Evacuation flights are ongoing today and for security and operational reasons, we will not give detail on numbers until the [Emergency Consular Aid Team] has left Kabul.

"Given the change in security status at Kabul Airport, remaining Irish citizens and residents in Kabul and beyond have been advised against coming to or remaining at the airport as gates are no longer open."

The withdrawal was due to be complete by the end of the day.

The team flew to Afghanistan to evacuate 24 Irish citizens and 12 of their family members.

The US and a host of other nations are still working to evacuate tens of thousands of citizens ahead of August 31st – the deadline for US troops to leave the country.

Regulations On Ticketing Nightclubs To Be Brought In Tomorrow