There have been 40 more confirmed coronavirus cases in Ireland today.

The National Public Health Emergency Team (NPHET) says these are made up of 23 men and 17 women.

Some 25 cases are associated with the east of the country, nine are in the west and six in the south.

There are now 169 confirmed cases of COVID-19 in Ireland.

The HSE says it's working to identify any contacts the patients may have had, to provide them with information and advice to prevent further spread.

The Government has called on all public houses and bars (including hotel bars) to close from Sunday until at least March 29th.

Meanwhile Tánaiste Simon Coveney has asked all Irish citizens in Spain who want to fly home to do so by midnight on Thursday.

He's held talks with his Spanish counterpart as well as the chief executives of Ryanair and Aer Lingus. 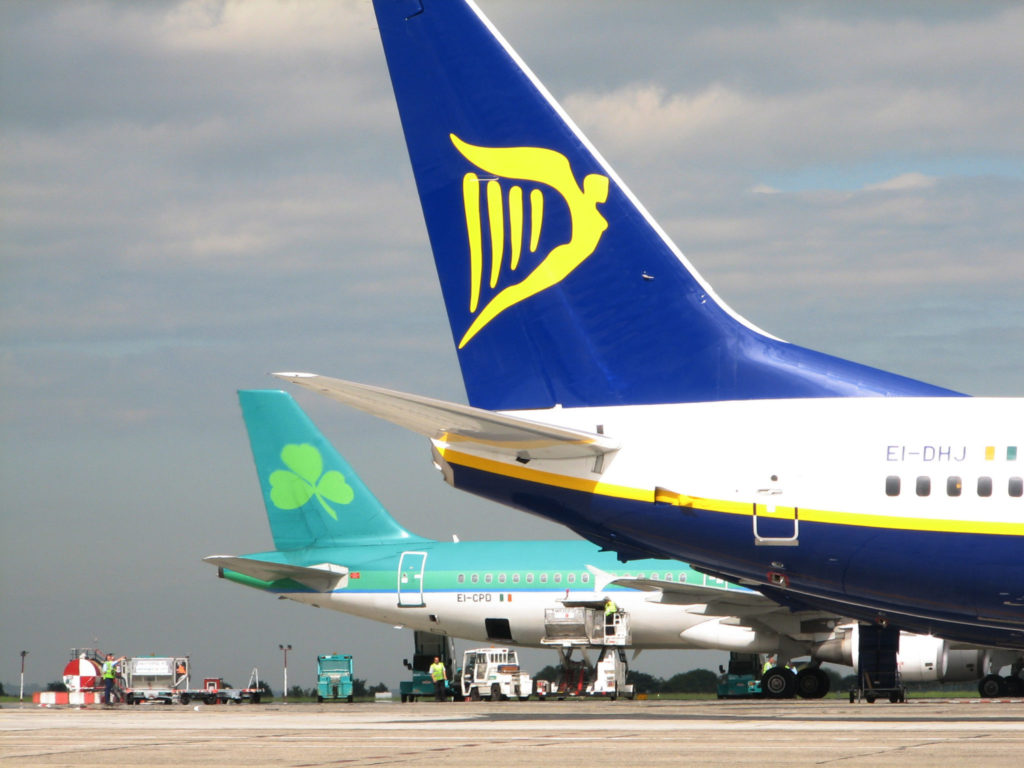 A Ryanair and Aer Lingus aircraft on the apron at Dublin Airport in 2005 | Image: Martin Keene/PA Archive/PA Images

Following the talks he said: "I understand the deep concern about returning home from mainland Spain or the Canary and Balearic Islands in the coming days.

"My Spanish Foreign Affairs and Transport counterparts have assured me that Spanish airports remain open and the country is not bringing about a flight ban.

"They further assure me that Spanish airspace remains open for Irish airlines to bring citizens home."

"I am calling on all Irish tourists who wish to return from Spain to do so by midnight this coming Thursday March 19th."

Both Ryanair and Aer Lingus are allocating bigger planes and have waved booking and seat fees for anyone who wants to take a flight home in the coming days.

The Department of Foreign Affairs is advising against non-essential travel to the country.

Fears For 350 Aer Lingus Jobs At Cork And Shannon Airports

Aer Lingus Flight To China Forced To Turn Back