Gardaí have named a man found dead in a Cork city centre car park as 35 year old Gary Dineen from the north of the city.

Officers attended the scene at Merchant’s Quay Car Park, on the Parnell Place, shortly after 11.30am.

The scene was preserved and a technical examination was carried out. 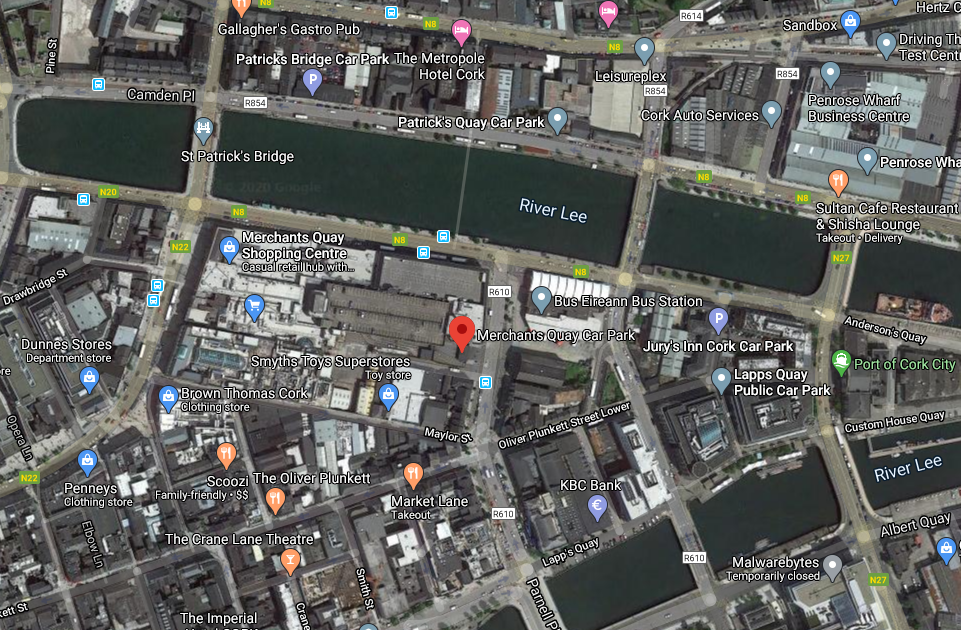 A post mortem took place earlier on today at Cork University Hospital - the results of which have been given to Gardaí.

Gardaí are making a number of appeals in relation to the investigation.

They are asking anyone with the following information to contact Bridewell Garda station at 021-494-3330, the Garda Confidential Line on 1800-666-111 or any Garda station:

Gardaí say they are keeping an open mind as they continue to investigate all of the circumstances of Mr Dineen’s death.

Rents Increase At Record Rates Between July and September

Quiet Carriages Being Reintroduced On Dublin To Cork Train Service

Rain Warnings In Place For 16 Counties