Guns And Cocaine Seized By Gardai In Limerick City

A shotgun, handgun and €40,000 worth of cocaine have been seized in Limerick city.

The recovery was made yesterday afternoon when Gardai carried out a search near the riverbank of St Mary’s Park.

The Southern Region Dog Unit assisted the Limerick Divisional Drugs Unit in the operation, which was conducted as part of an ongoing investigation targeting suspected criminal activity In the Limerick city area.

The initial search led to the recovery of €40,000 worth of suspected cocaine, a shotgun and a small number of shotgun cartridges that were all wrapped in plastic. 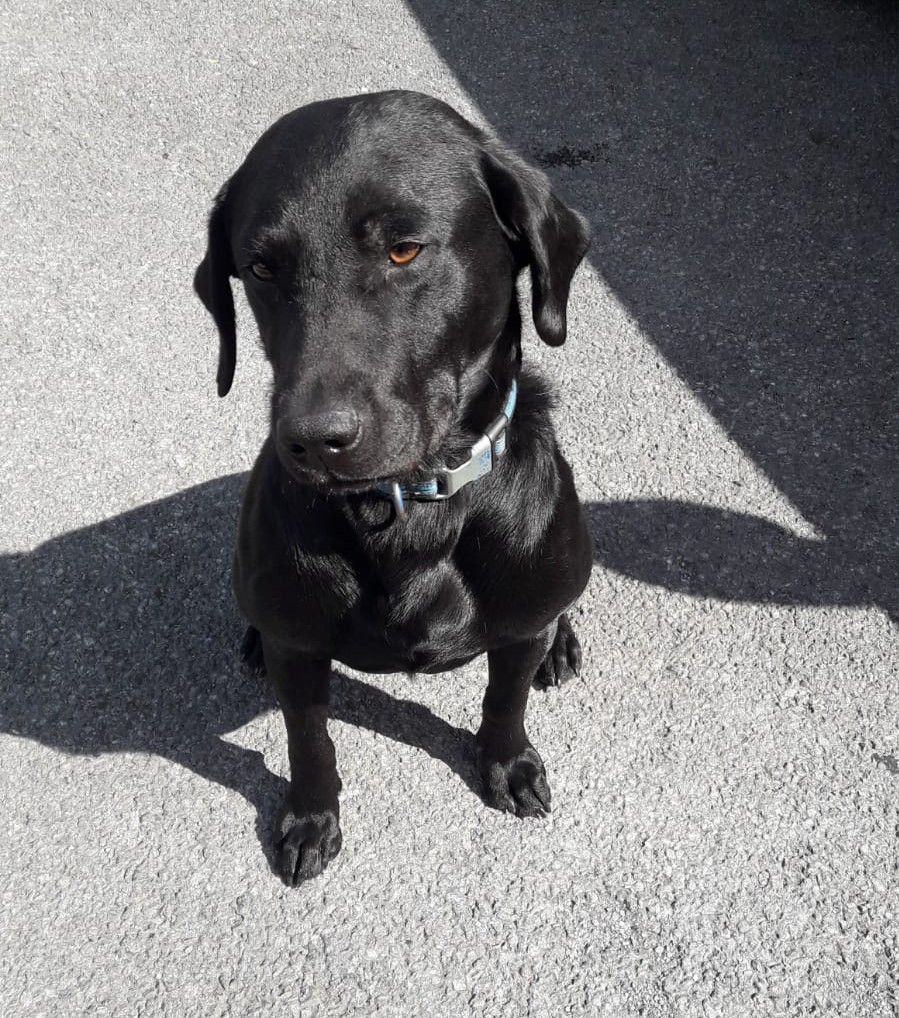 Following this discovery, Garda Dog "Rex” indicated to his handler that there was something hidden underground by the riverbank that warranted closer inspection.

Gardaí then discovered a handgun that had also been wrapped in plastic.

No arrests have been made and the investigation is ongoing.

Man Arrested After Cocaine Worth €30,000 Seized In Co Wicklow

Three Arrested After €245,000 Of Cocaine Seized At Dublin Airport