It has been upgraded to a category five - with 257kmh winds - and it is heading towards the Azores islands.

Its remnants could hit parts of Ireland and the UK in the coming days.

Met Éireann says: "In the coming days it is expected to gradually track northeastwards in the direction of Ireland.

"However, the exact track and the severity of the system once it comes closer to land is still uncertain.

"It is expected to lose its major status soon and transition to a hurricane".

The latest US National Hurricane Centre forecast shows the hurricane bending gradually towards Ireland, but with a margin of uncertainty around its track.
Lorenzo has been continuing on its northern path after being declared by experts as "the strongest hurricane east of 45 degrees west longitude in the Atlantic on record. 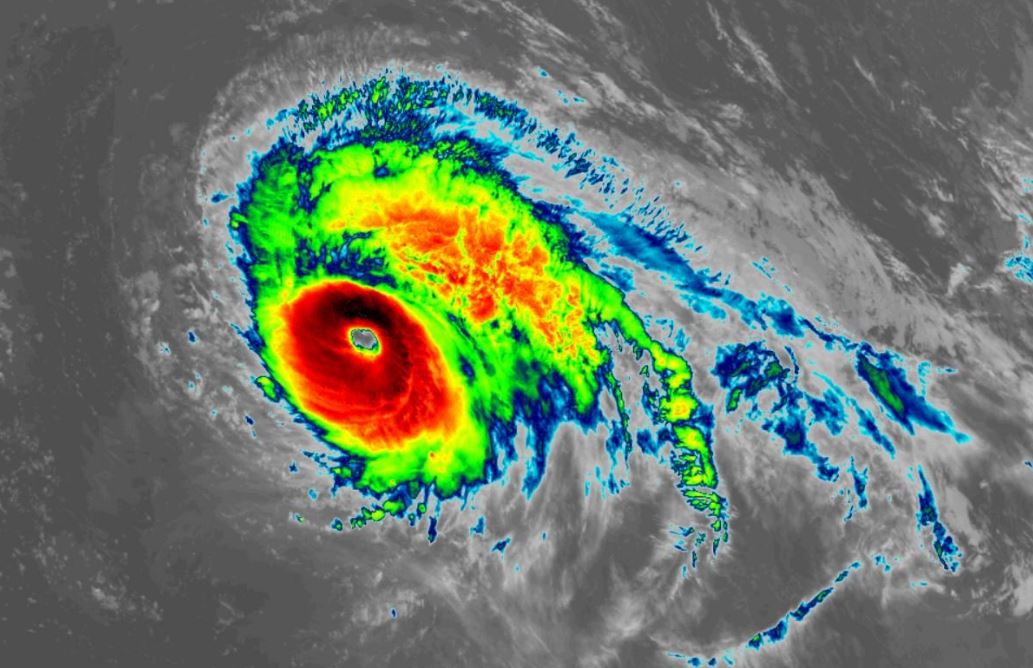 It was predicted to turn northeast on Sunday.

Although major hurricanes like Lorenzo are not rare in the Atlantic Basin, where it is located relative to its force is very unusual.

Lorenzo was officially declared a major hurricane on Thursday.

Emergency Taskforce To Decide If It Should Meet Over Hurricane Lorenzo