'I'm Embarrassed I Got It So Wrong' - Robert Troy

Robert Troy has admitted he "got it so wrong" in not declaring all his interests, as obliged to do a...

'I'm Embarrassed I Got It So Wrong' - Robert Troy

Robert Troy has admitted he "got it so wrong" in not declaring all his interests, as obliged to do as a member of the Oireachtas.

He told RTÉ he has 11 properties, nine of them are rented out to tenants, five of which have HAP tenancies and availed of €9,000 a year from Westmeath County Council as part of the Rental Accommodation Scheme (RAS). 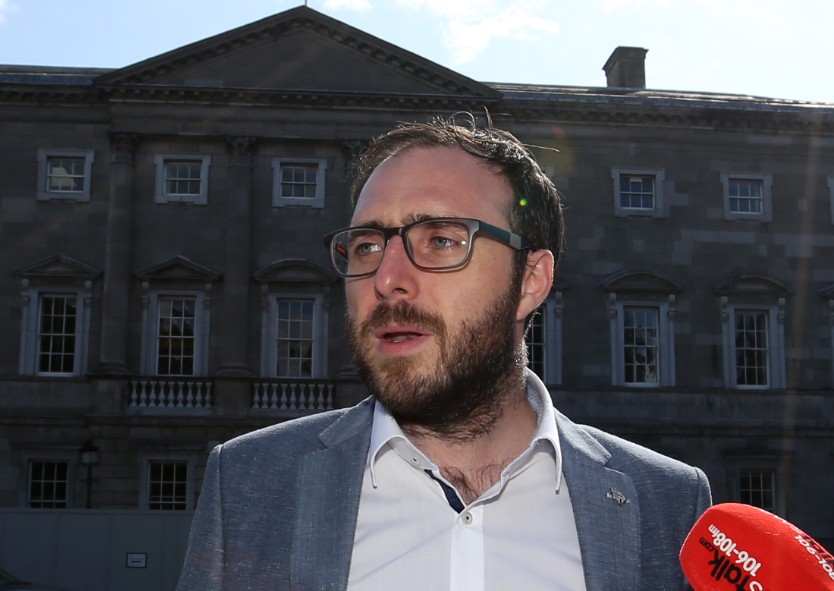 In the past, Minister Troy had spoken in the Dáil on the RAS without declaring that he was availing of the scheme as a landlord.

Last Thursday, he issued seven amendments to his declaration of Oireactas Members' Interests, which included property, land and failure to declare a directorship.

He has said "the root of the issue" is that he had "misinterpreted the requirements."

The Junior Business Minister says he believed he only had to declare his interests on the 31st of December every year and not the interests he had obtained or sold in the intervening months.

He said it's "factually incorrect" to say he was trying to conceal his interests.

The Longford-Westmeath TD again refuted claims that he had insisted on being paid in cash for the duration of a tenancy.

The Taoiseach Micheal Martin, and Tánaiste Leo Varadkar have expressed their confidence in Junior Minister Troy in recent days.

A Quarter of Small Landlords Plan To Leave Rental Market