The Education Minister Norma Foley says "in the region of 6,500" Leaving Cert students received a gr...

The Education Minister Norma Foley says "in the region of 6,500" Leaving Cert students received a grade lower than they should have.

It comes after two errors were found in the calculated grades process for the the State exam.

Some other students received higher grades as a result of the issue, but the minister has insisted their grades will not be changed as a result.
The problems have arisen from an external examination of the calculated grades process.

The Department of Education says the errors are being rectified - and the process is being re-checked with a series of independent checks.

This means some students will be receiving a higher calculated grade in one or more subjects than the grades they received on September 7th.

While it adds that no student will receive a reduced grade. 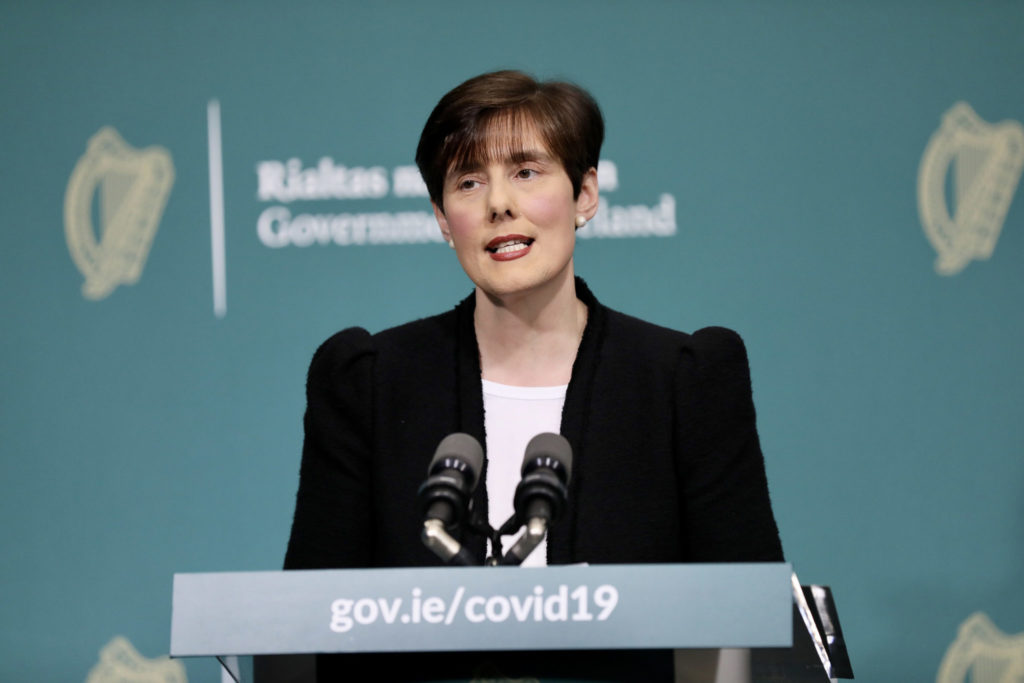 The department says when the revised grades are issued, the CAO and the higher education institutions will see which students receiving corrected results would have been eligible for a higher preference in previous rounds.

It will then work with the CAO and institutions to determine how those students, who receive upgraded results, can begin the course that they would otherwise have been offered.

Two errors were discovered in the same part of the coding used to implement the standardisation process.

One line of code out of 50,000 had a mistake that impacted the way students' grades were calculated, in particular how students' Junior Cycle results were factored in.

Minister Foley explained: "The system was meant to draw on the subjects of Irish, English and Maths, and combine them with students' two best non-core subjects.

"The coding error instead combined them with students' two weakest non-core subjects."

Further examination led to the discovery of another error -  that results in CSPE which should have been discarded in the system were not.

Minister Foley said: "I want to say how sorry I am that this has happened.

"My immediate priority is to fix the errors and their consequences so that students get their correct grades.

"That is happening right now and the next steps will follow quickly."

Every student impacted by this will be contacted by text message as soon as their result can be confirmed.

Advice For Leaving Cert Students Ahead Of Tomorrow's Exams

Students Could Be Awarded CAO Points For Work Experience, As Part Of Reforms