Gardai say the gang is involved in the sale and supply of controlled drugs.

Five residential premises and one business premises - a solicitors office - were searched in Dublin, Meath and Waterford.

Documents relating to the ownership of assets, mobile phones, electronic storage devices and financial documents have been seized.

No arrests have yet been made. 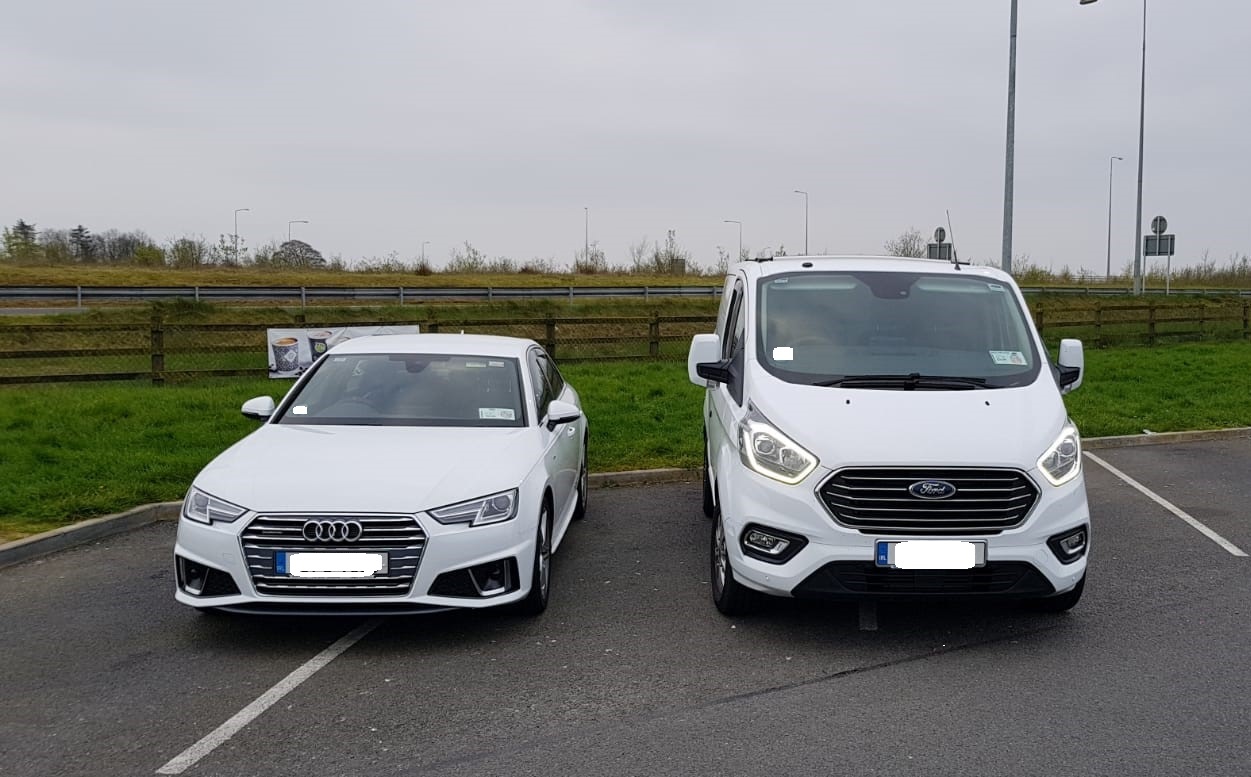 In a second operation carried out this morning, the Criminal Assets Bureau seized two vehicles in Limerick.

They've been identified as proceeds of crime.

7 Arrested And €449,000 In Cash Seized By Criminal Assets Bureau