A suspected poacher in South Africa has been killed by an elephant and then eaten by lions at a nati...

A suspected poacher in South Africa has been killed by an elephant and then eaten by lions at a national park, officials have said.

It happened at Kruger National Park in the northeast of the country last week.

Park officials said family members were informed by the man's alleged accomplices that he was killed while they were allegedly attempting to poach rhino.

A search effort was launched to try and recover the man's remains. 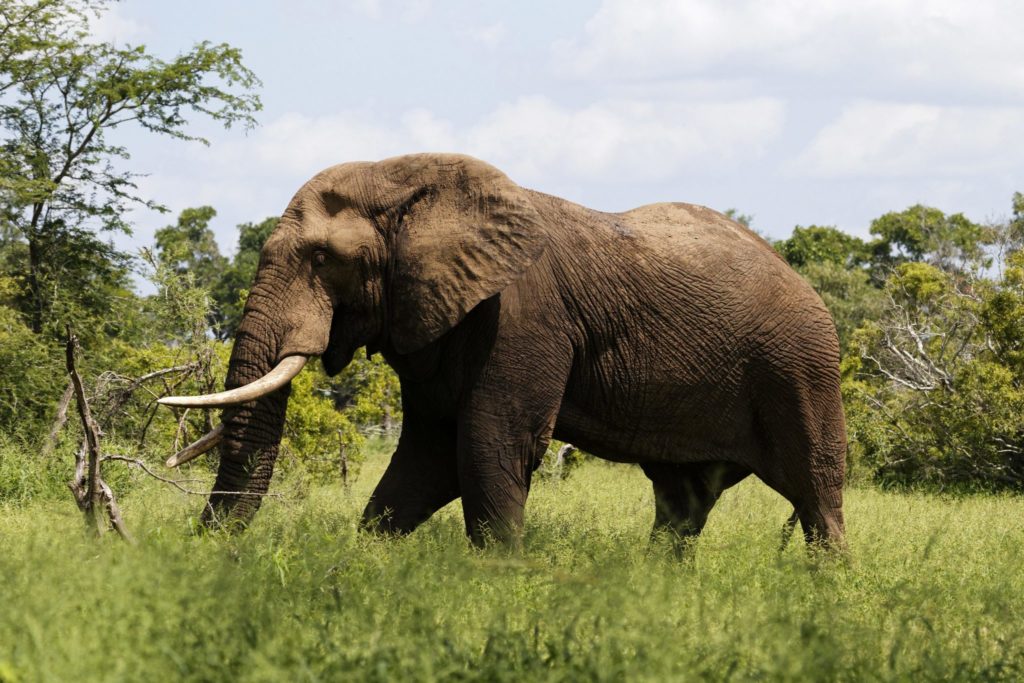 Four of the man's alleged accomplices were arrested on Wednesday evening, and provided information to assist the search effort.

Remains of a body were discovered on Thursday.

According to officials, indications at the scene suggested a pride of lions had "devoured the remains" - leaving only a human skull and a pair of pants.

Glenn Phillips, Managing Executive of the park, observed: "Entering Kruger National Park illegally and on foot is not wise, it holds many dangers and this incident is evidence of that.

"It is very sad to see the daughters of the diseased mourning the loss of their father, and worse still, only being able to recover very little of his remains."

A police investigation into the incident is now underway.

Regulations On Ticketing Nightclubs To Be Brought In Tomorrow