A man has been killed and another man arrested following a crash in Co. Louth.

It happened on the M1 at Dundalk this morning.

Gardaí are currently at the scene on the M1 southbound between the Dundalk exits, J17 and 16.

The crash, between a car and a lorry, happened at around 5am. 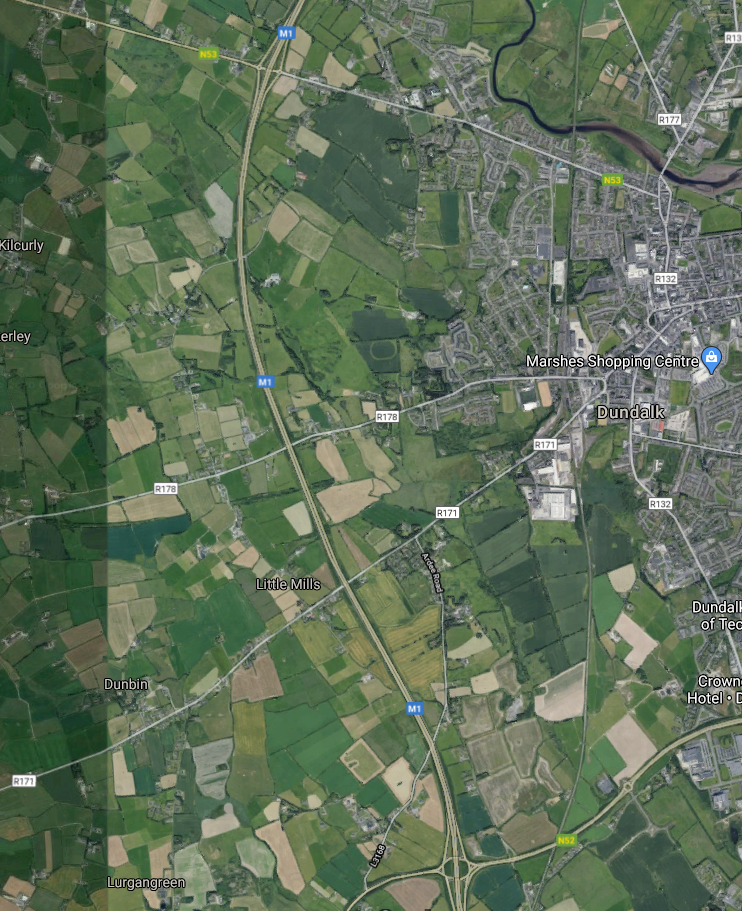 The incident happened on a stretch of the M1 between Junction 16 and 17.

His body has been taken to the mortuary in Dundalk.

The driver of the lorry, a man in his early 40s was uninjured.

He has since been arrested under Section 4 of the Criminal Justice Act, and is being held at Dundalk Garda Station.

The section of the M1 is closed to allow for an investigation by Forensic Collision Investigators, with local diversions in place.

Gardaí in Dundalk are appealing for any witnessed the incident or who may have camera footage to contact them.