Man Dies After Hit-And-Run In Donegal

A man in his 20s has been arrested after a person died after a hit and run in Co Donegal.

The incident took place in Letterkenny at about 4 o'clock this morning.

The body of a man in his 20s was discovered by a road user along the roadway at Windyhall. 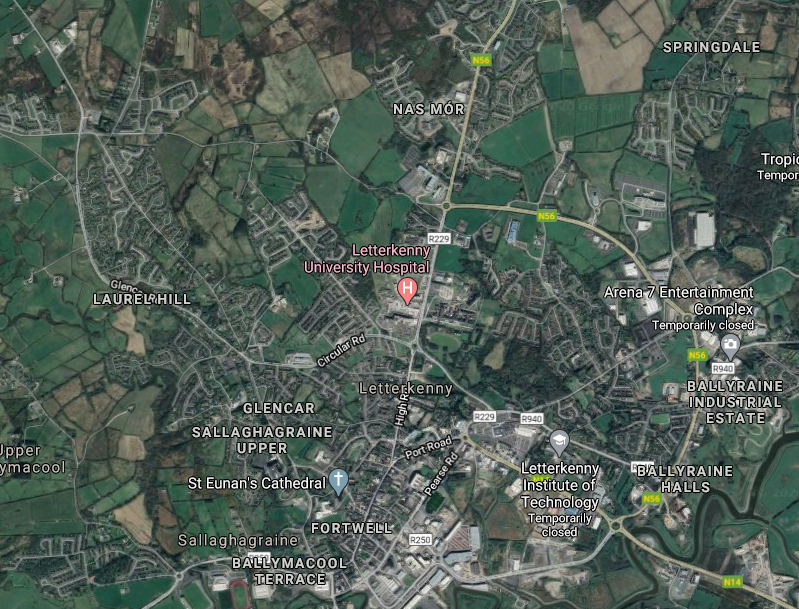 Gardaí and emergency services attended the scene and the man was transferred to Letterkenny University Hospital, where he was later pronounced dead.

After an examination of the area, gardai discovered the male was struck by a vehicle that failed to remain at the scene.

The man who has been arrested is being questioned at Letterkenny Garda Station.