A man suspected of fraudulently claiming over half a million euro in pension payments has been arrested in Cork.

The man in his 50s was arrested in Cork city this morning.

He was detained following an investigation by Gardai and the Department of Social Protection. 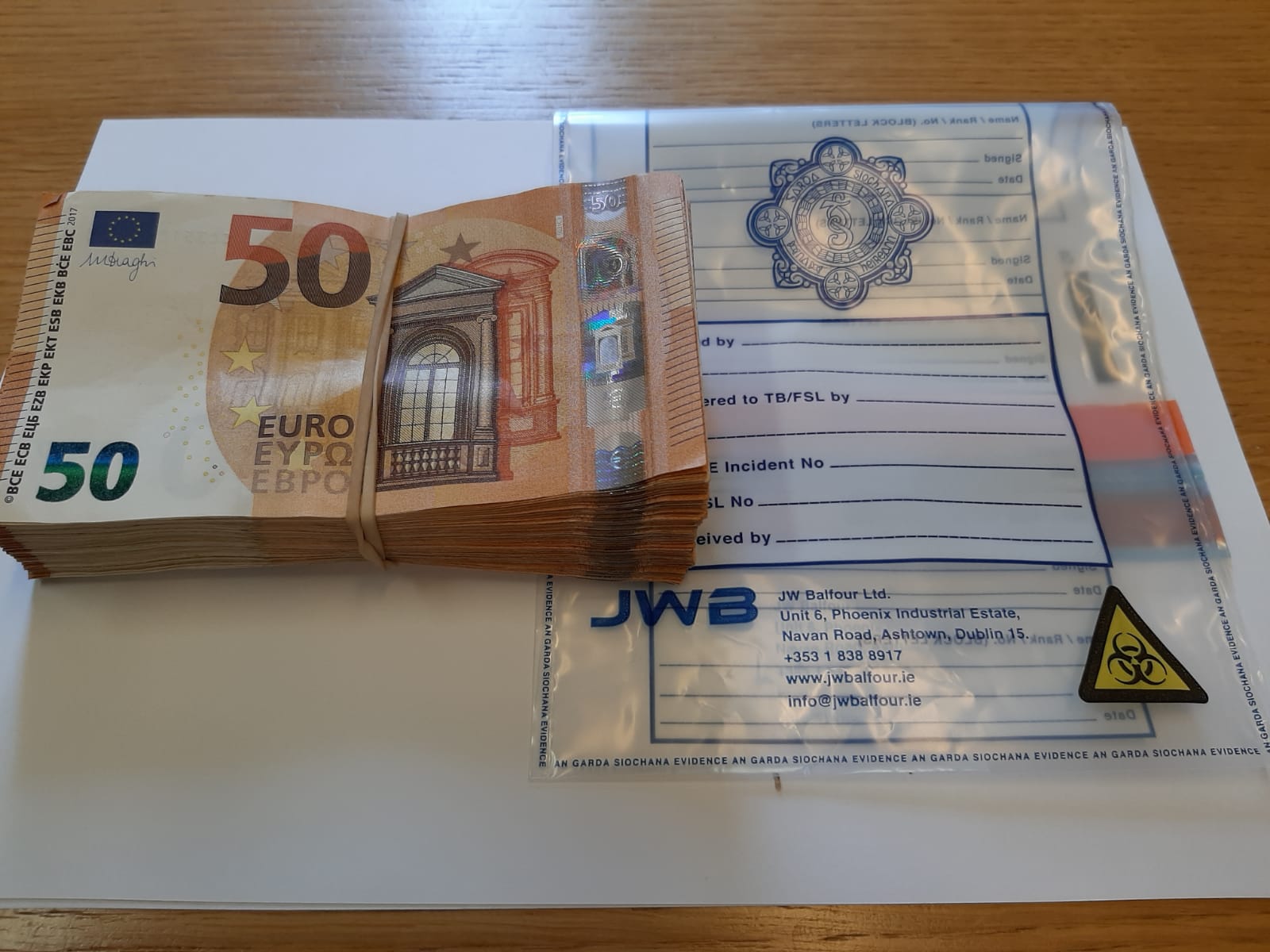 The alleged pension fraud has been taking place since 1987.

Following the man's arrest, a house in Cork was searched by the Department of Social Protection officials and Gardai.

Teenager Killed After Being Hit By Truck In Cork City