The Health Minister Simon Harris was informed of details of a major overspend at the new National Children's Hospital in August last year.

The details were revealed in internal memos published this evening.

It sheds further light on the timeline of the massive cost overspend at the new hospital.

However, it also shows a €200 million claim by a construction group.

Officials say the final cost of that cost claim was ultimately 'significantly reduced'.

Simon Harris also repeated claims that he only became aware of a final estimated overspend figure of €450 million in November. 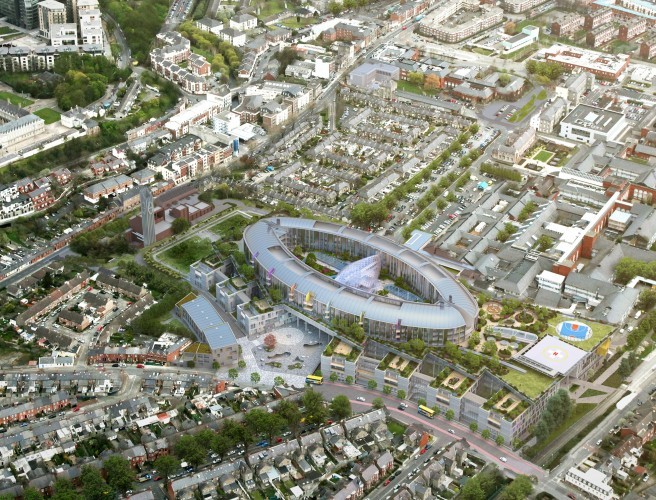 A spokesperson for Minister Harris said: "It remains the position he did not know about the final figures until November 9th. He informed the Taoiseach and the Department of Public Expenditure and Reform on that date.

"The work undertaken from August on was essential to enabling the Minister to bring to Cabinet a thorough assessment and a clear recommendation."

Health spokesperson Louise O'Reilly said: "[Minister Harris] was aware of a massive cost overrun at the hospital while he and his government were putting together the budget for this year - yet he never mentioned it till after the budget was announced.

“Minister Harris’ position is completely untenable.  The Taoiseach must remove him from his position."

Fianna Fáil's Stephen Donnelly described the revelations in the memos as "very serious".

Deputy Donnelly added: “The drip-feeding of important documents that we have seen up to this point is not good enough.

"In the best interest of the public and this vital project, all documents related to this National Children’s Hospital overspend must be immediately published."

UHL Cancels All Elective Surgeries For Monday And Tuesday

Two Released Without Charge In Connection To Dublin Shooting