Met Éireann is set to include weather warnings for the North in its forecasts. The move comes after...

Met Éireann is set to include weather warnings for the North in its forecasts.

The move comes after some criticism that the forecaster's online graphics stop at the Irish border.

Met Éireann has supplied forecasts for the region since the forecaster was founded in 1937.

However they're now in discussions with the British Met Office to include their warnings for Northern Ireland. 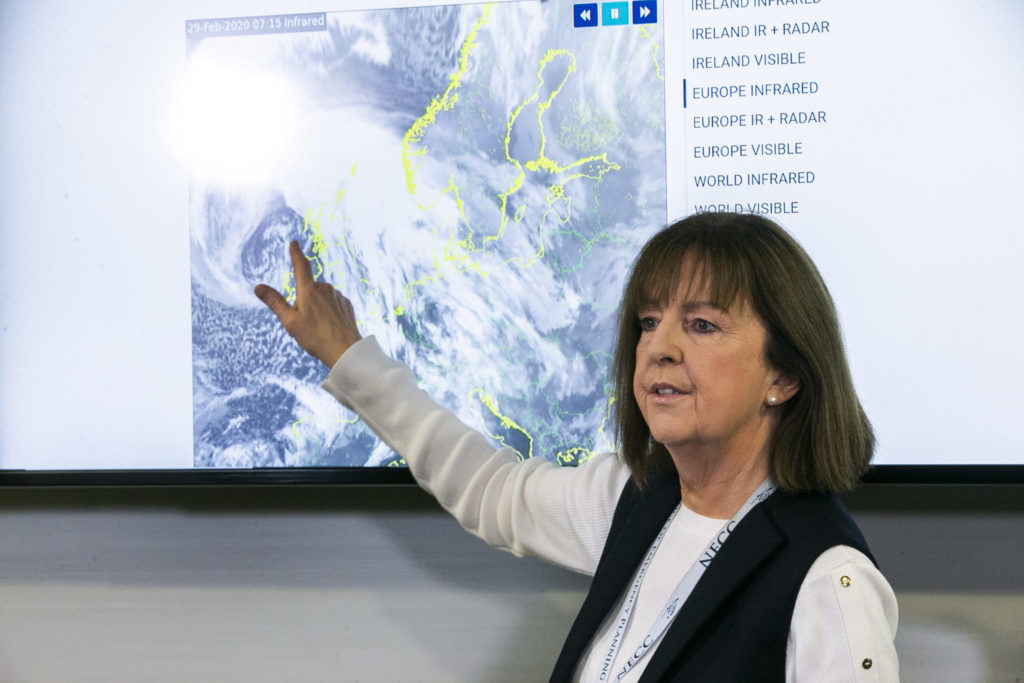 "What's new and what's planned is that we would just simply be displaying the Northern Ireland warnings, as issued by the UK Met Office, on our website.

"We won't be issuing the warnings because each national Met service issues the warnings for its own territory or own area.

"But we will be displaying the warnings on our own website."

She hopes this'll take effect from September, which is the start of the new storm season.

"So hopefully this will be up and running - but it's dependent on a few things, and obviously things are held up at the moment, but that's the hope anyway".