The airline Norwegian is to end transatlantic flights to and from Ireland next month.

The company, which started the service back in 2017, says it's "proactively engaging" with pilots and cabin crew at its Dublin base.

Norwegian has 134 pilots and crew based at Dublin: 48 pilots and 86 cabin crew.

It says it's also in talks with unions to ensure redundancies "remain a last resort."

The carrier had been running six routes from Dublin, Cork and Shannon to the US and Canada. 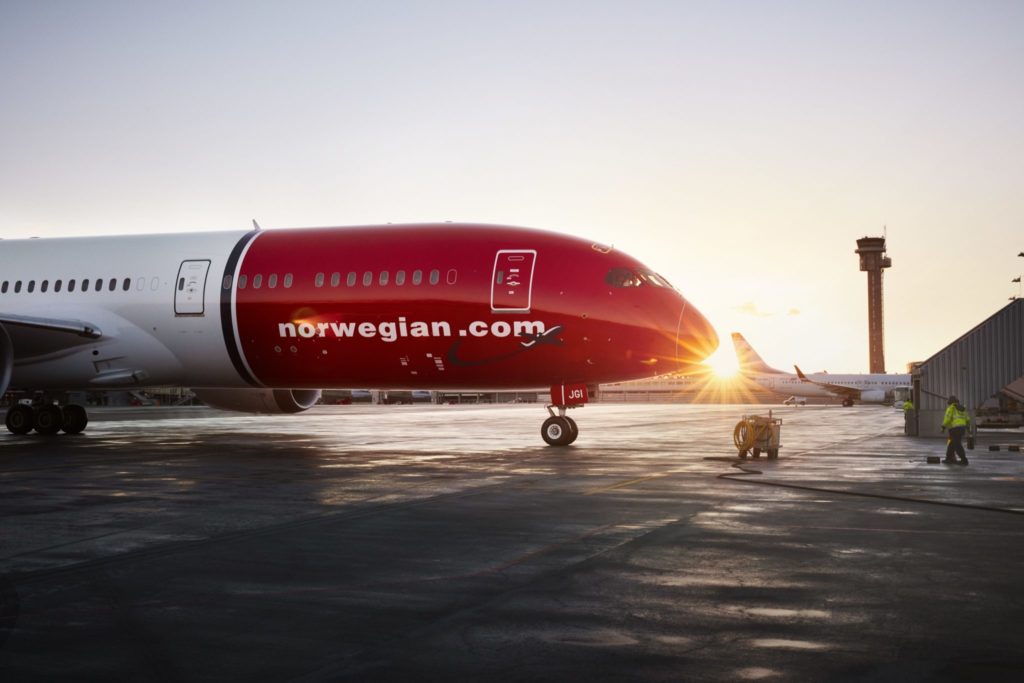 It says the decision was taken after a "comprehensive review".

It adds that the grounding of all Boeing 737 MAX aircraft meant these routes are "no longer commercially viable."

The company says it's helping customers to make sure they can still get to their destination, by rerouting them onto other services.

Customers will also be offered a full refund if they no longer wish to travel.

However the carrier will continue to offer scheduled services from Dublin to Oslo, Stockholm and Copenhagen.