Parliament Street is set to be pedestrianised on weekend evenings.

Dublin's Parliament Street is set to be pedestrianised on weekend evenings, Dublin City Council has announced.

The city centre street will go car free every Thursday, Friday and Saturday evening from 6:30pm to 11pm, starting tomorrow.

Last summer, the street was pedestrianised in an effort to make more room for outdoor dining and socialising, in line with COVID-19 restrictions. 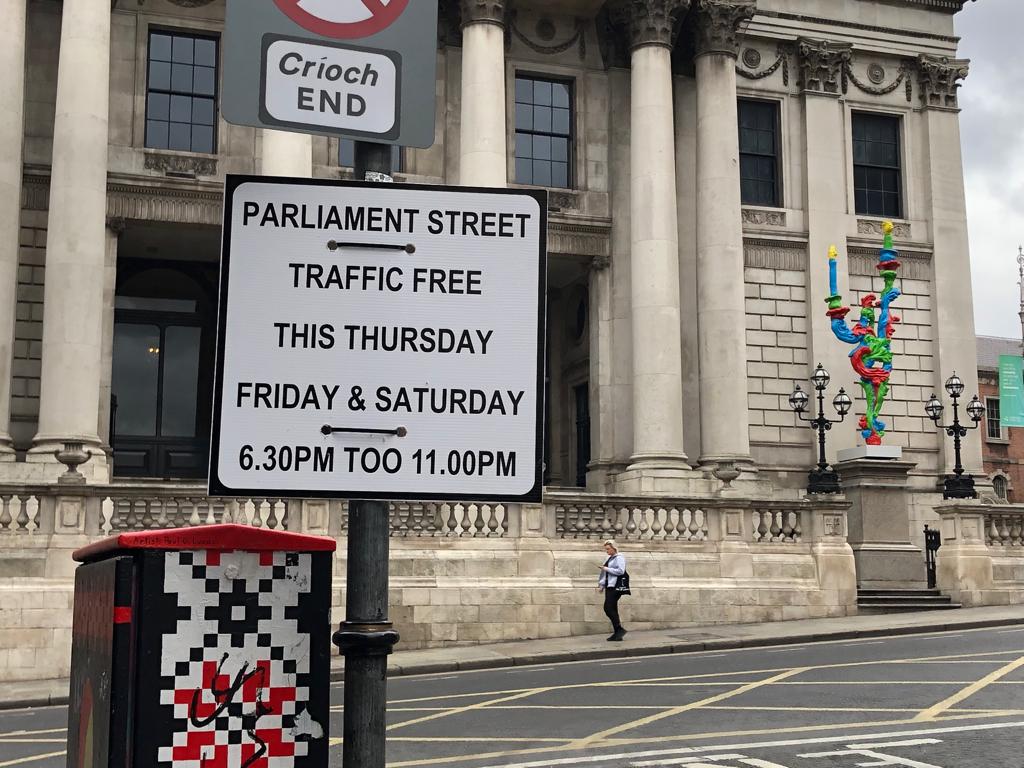 In May, DCC permanently pedestrianised Capel Street in the north inner city, making it the longest car-free road in Dublin.

A 17-week trial run last summer proved popular, with a public consultation finding more than 90% of people backed the move. 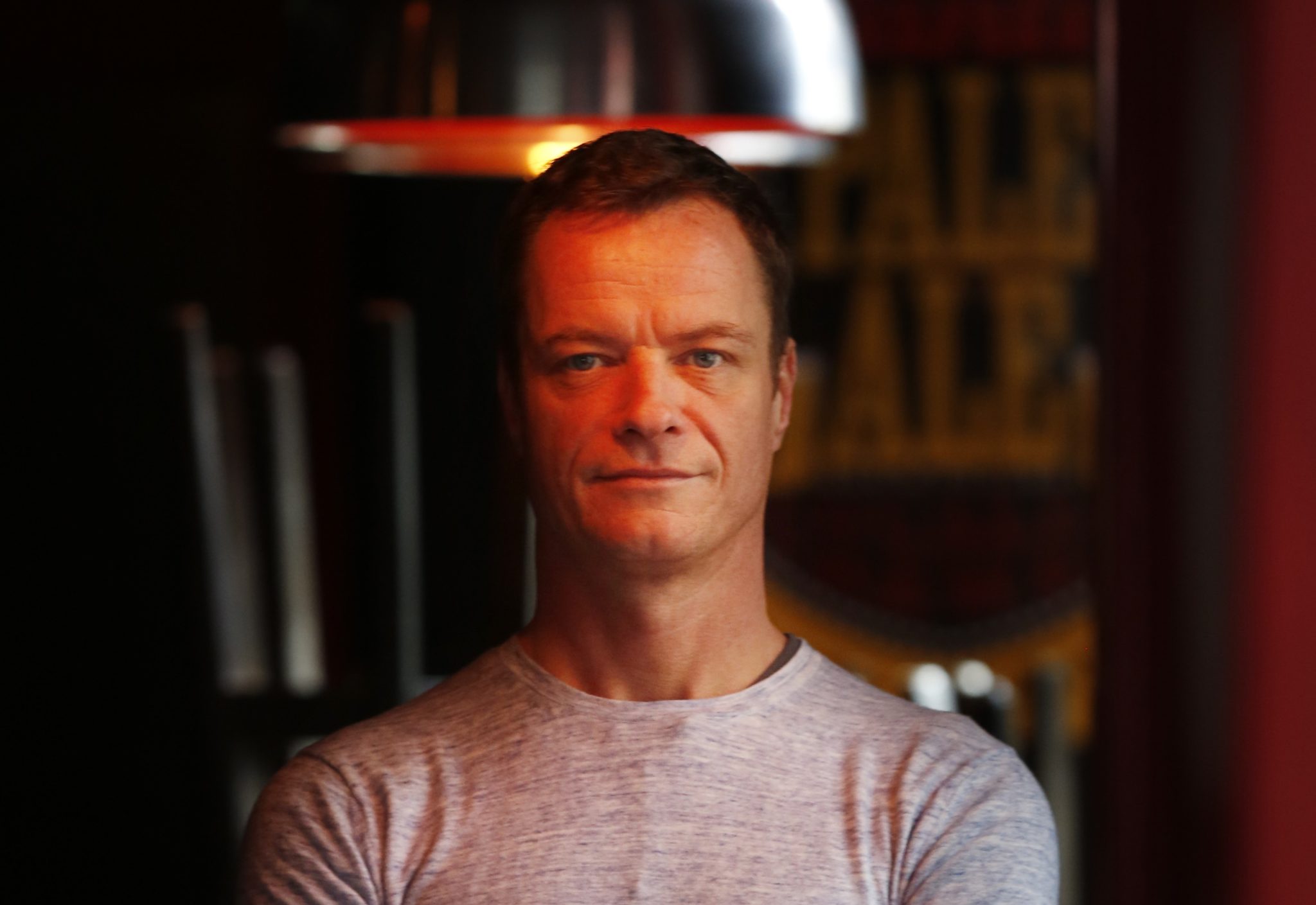 Rory O'Neill (aka Panti Bliss) is pictured inside PantiBar in Dublin in 2016. Picture by: RollingNews.ie

At the time, Publican Rory O’Neill - aka Panti Bliss - said the Panti Bar would not have survived without the pedestrianisation scheme.

"We were worried about it because we didn't really know how it would go,” he said. “As soon as the pedestrianisation was announced, we started to get our hopes up a little.”

"But even we were surprised at how people have embraced it and loved it, and how transformative it has been for the street".

Earlier this week meanwhile, Sunday Independent columnist Liam Collins said Dublin’s ‘tawdry’ College Green area should be the next to be pedestrianised.

Another Dublin Street Getting Pedestrianised