The British Supreme Court has ruled that Prime Minister Boris Johnson's decision to suspend parliament there for five weeks was unlawful.

The 11 judges have been handing down their ruling after hearing three days of evidence last week.

The UK government always insisted it was routine and ministers only did it so they could have another Queen's speech to set out their plans.

The justices have decided that legally, the parliament hasn't actually been suspended.

President of the Supreme Court, Brenda Hale, said: "The court is bound to conclude that the decision to advise Her Majesty [the Queen] to prorogue parliament was unlawful." 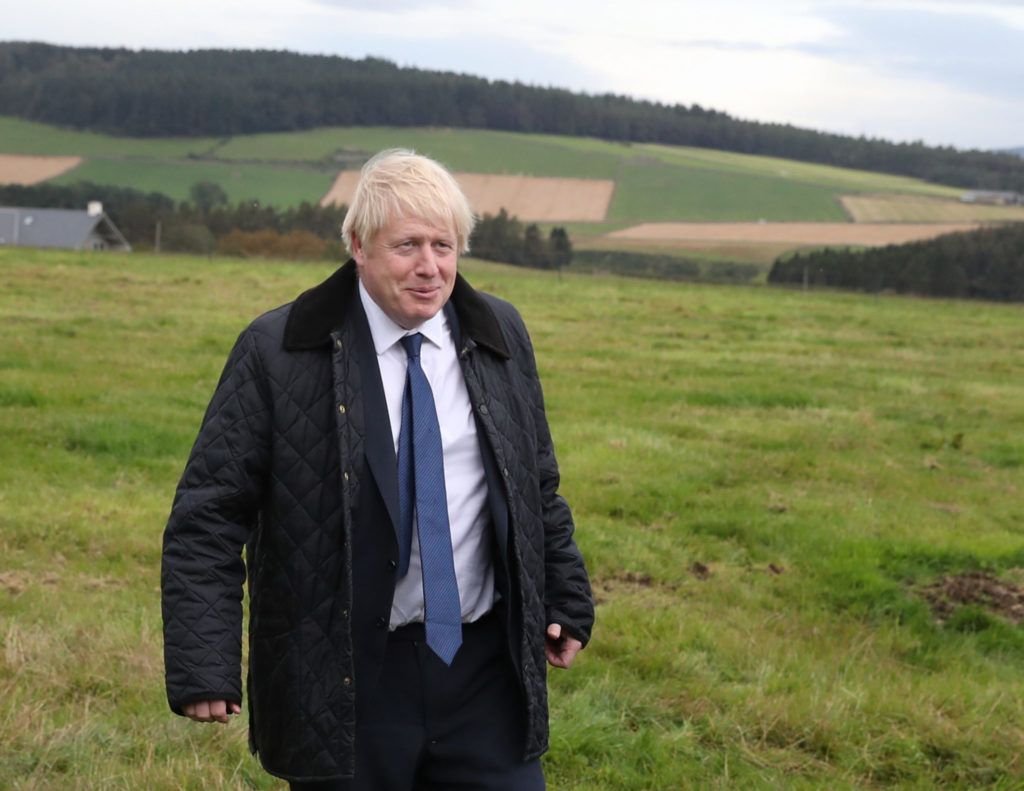 Prime Minister Boris Johnson during a visit to Darnford Farm in Banchory near Aberdeen to coincide with the publication of Lord Bew's review and an announcement of extra funding for Scottish farmers.

Speaking after the ruling, the speaker of the House of Commons, John Bercow, said it will sit again tomorrow morning.

"I've instructed the house authorities to undertake such steps as are necessary to ensure that the House of Commons sits tomorrow - and that it does so at 11.30am".

"In terms of the health of our democracy, we cannot allow a prime minister that has been the subject of that extraordinary ruling this morning to simply stay in office with impunity.

"I think that would be the wrong decision - not just in the immediate term, but for the longer term as well".

The case was taken to the UK's Supreme Court after two conflicting rulings in lower courts.

However, judges at the High Court in England had earlier found Mr Johnson's decision was a 'purely political' one and dismissed the case.