Talks To Restore Power-Sharing At Stormont Get Underway Again Today

The Tánaiste will today head up Irish Government efforts to restore power-sharing in the North - alm...

Talks To Restore Power-Sharing At Stormont Get Underway Again Today

The Tánaiste will today head up Irish Government efforts to restore power-sharing in the North - almost three years after it was dissolved. 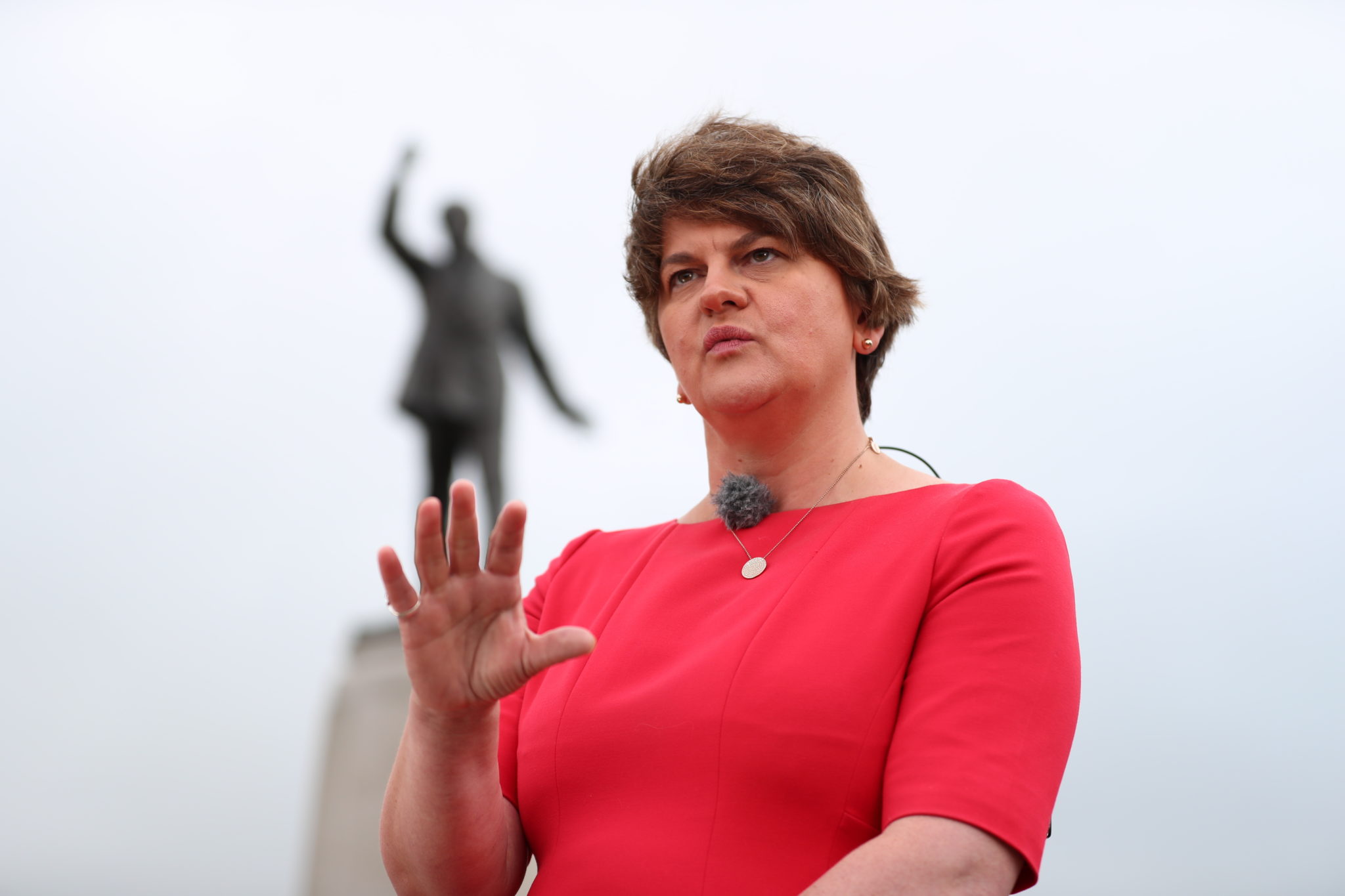 Both the Irish and British governments say a potential deal is close and must be reached by January 13th or else a fresh election will be called.

Quiet road, on way back to #Belfast early morning for talks to get #Stormont working again. 2020 can be a new beginning for politics in NI with leadership & generosity from all sides - we’ve got less than 2 weeks - let’s not disappoint again! NEW YEAR, NEW BEGINNING! pic.twitter.com/FlYzoJ6X1W

Northern Ireland has not had Government for three years now," said Tánaiste Simon Coveney ahead of today's meeting.

"We've been working on this for many months. I believe with the two Governments working together and working with all the parties in Northern Ireland can find a basis in the next few days to get devolved institutions back up and running again in Northern Ireland. 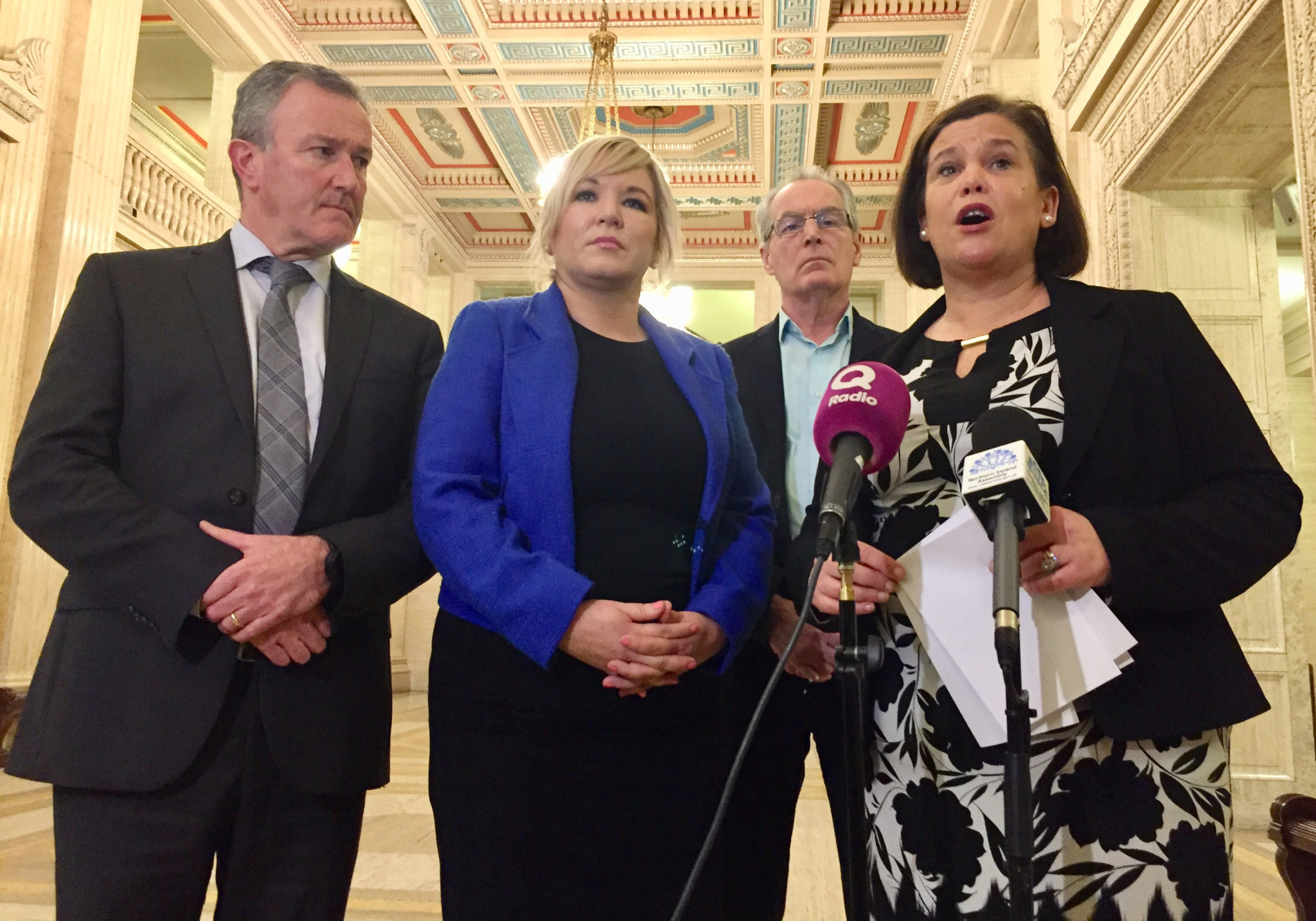 "To ensure the functions of the Good Friday Agreement are working again."

The Tánaiste Simon Coveney spent New Years Day in Belfast along with the UK's Northern Irish Secretary to get preparations in order for today's meeting.