Two people have died in a car crash in county Cavan.

It happened at around 7 o'clock this evening.

Gardaí are at the scene of the two-car collision on the N55 in Ballinagh, County Cavan.

Two people in a car a man and a woman in their 60s were killed when their car collided with a jeep. 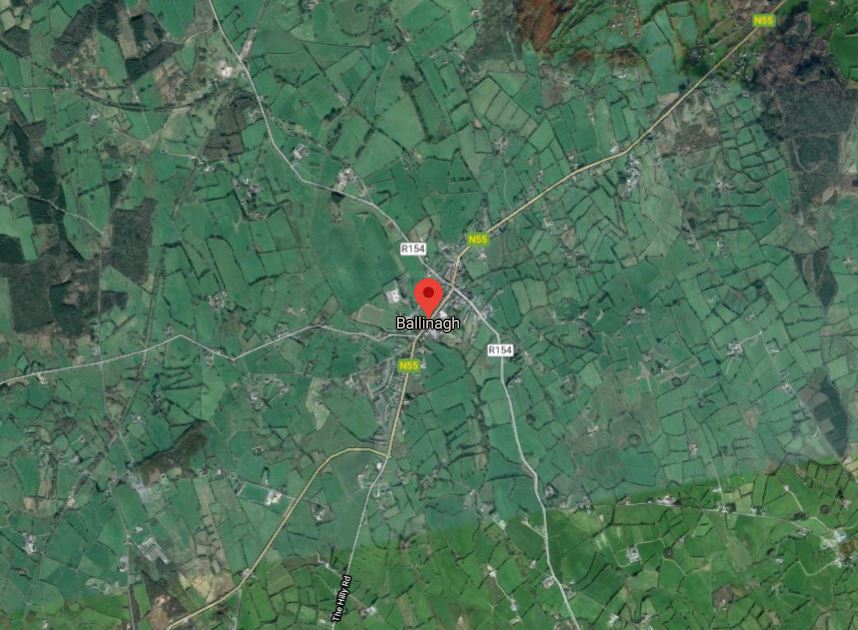 They were pronounced dead at the scene a short time later.

The driver of the jeep has been taken to Cavan General Hospital as a precaution.

The road is expected to be closed overnight while forensic examinations take place with diversions in place.