Police in the UK have for the first time confirmed they will investigate "a number of" parties and e...

Police in the UK have for the first time confirmed they will investigate "a number of" parties and events held at Downing Street during Covid lockdowns.

The head of the London force - which covers the Prime Minister's residence - has told politicians the development is as a result of evidence provided by the Government department inquiry.

Met Police commissioner Cressida Dick says her officers do look into 'serious and flagrant' breaches of Covid restrictions, and it's now down to them to do their job.

She said: "I can confirm that the Met is now investigating a number of events that took place at Downing Street and Whitehall in the last two years.

"I should stress that the fact we are now investigating does not, of course, mean that fixed penalty notices will necessarily be issued in every instance and to every person involved."

It's the latest development in an ongoing saga that has dominated British politics for the last two months.

Boris Johnson has been under increasing pressure amid continued revelations about parties and social events held at Downing Street while the rest of the country was in lockdown. 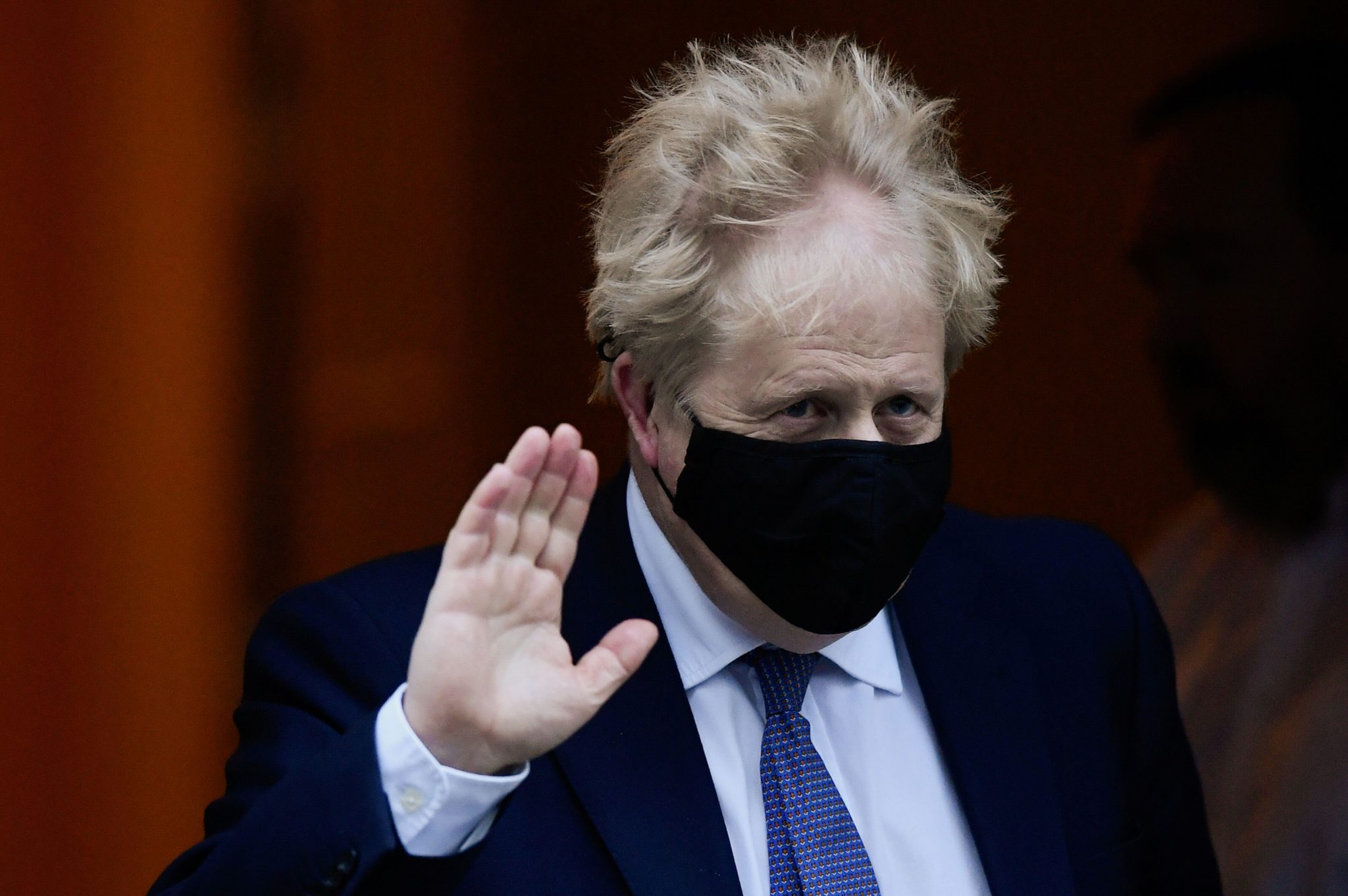 The prime minister has admitted he attended a garden party at Downing Street during lockdown in May 2020 - insisting he thought it was a work event.

Just yesterday, meanwhile, it was reported that Mr Johnson was at another gathering at No 10 in June 2020 to celebrate his birthday.

ITV News reported 30 people went, shared cake, and sang to Mr Johnson - despite a ban on socialising indoors at the time.

Senior civil servant Sue Gray's report on parties at Downing Street was due to be released later this week - although BBC reports that may now not be published until the Met police investigation is completed.

While a number of Tory MPs have already moved to submit letters of no confidence in Mr Johnson, others have said they'll wait for Ms Gray's report to be released before making any decision.

More than 50 Tory MPs would need to say they have no confidence in the party leader in order to trigger a leadership contest.

Opposition parties have already called on Mr Johnson to step down over the scandal.

Boris Johnson Apologises To Ballymurphy Families In House Of Commons