Jerome Boateng is to be fined by his club Bayern Munich after the defender broke club rules by leavi...

Jerome Boateng is to be fined by his club Bayern Munich after the defender broke club rules by leaving the Bavarian city and subsequently crashed his car.

According to TV Oberfranken, Boateng was at the wheel of his Mercedes-AMG when it crashed into a guardrail on the A9 motorway while on his way to Munich.

Local police say Boateng was not injured, but it's believed the crash caused €25,000 worth of damage to his car.

Bild claim Boateng was caught off-guard by a hailstorm near Selbitz (283km outside of Munich), and without winter tyres on his car lost traction and skidded into the barrier. 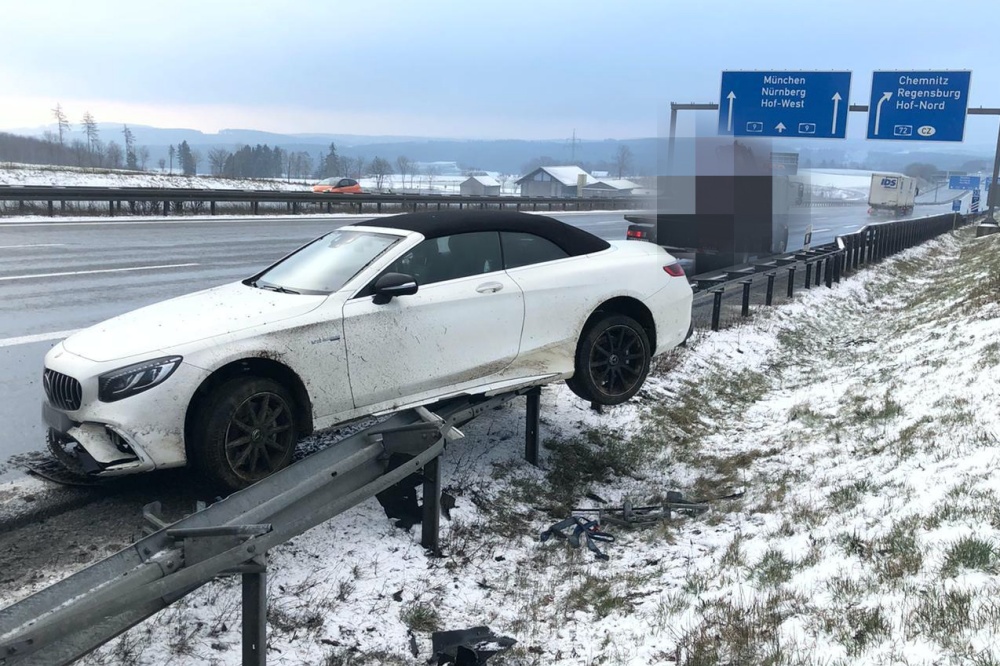 The German magazine claim Boateng was on his way back from visiting his sick son in Leipzig.

However, with players not allowed to leave Munich due to the coronavirus pandemic, Bayern have confirmed that the 31-year old has been fined with the sum donated to local Munich hospitals.

Despite spending the past 12 months seemingly edging towards the Bayern exit door, Boateng had worked himself back into the good graces of interim coach Hansi Flick.

The former Manchester City defender told Kicker this week, "I don't have to get the hell out of Bayern, I still have a contract."

Boateng's current deal runs until June 30 of 2021, as does Manuel Neuer's and Thomas Muller.

Indeed, Muller looks set to be the first one of that experienced trio to sign an extension.

Again, it's Bild who claim a deal has been agreed to keep the forward at the Allianz Arena until the summer of 2023.

If he agreed to stay on his current €15million a year salary, Muller could even stay with Bayern until 2024.