Bohemians and Sligo Rovers are Iceland-bound for the first legs of their ties in the inaugural UEFA...

Bohemians and Sligo Rovers are Iceland-bound for the first legs of their ties in the inaugural UEFA Europa Conference League.

Stjarnan await Bohemians in the first round while Sligo Rovers will play against Hafnarfjörður, both tricky ties but Dundalk will really fancy their chances against the lowest-ranked team in the tournament.

The Lilywhites were drawn against Welsh Premier League club Newtown who qualified for the competition after a thrilling 5-3 play-off final win away to Caernarfon Town at the end of May.

It is the first time that Newtown have qualified for Europe since playing in the Europa League qualifying stages in 2015.

Current boss Chris Hughes, a Wrexham University lecturer, was in charge back then when they defeated Valletta in the opening round before being knocked out by Copenhagen.

The Icelandic clubs that take on the two Premier Division sides this year have previous experience of taking on Irish clubs. 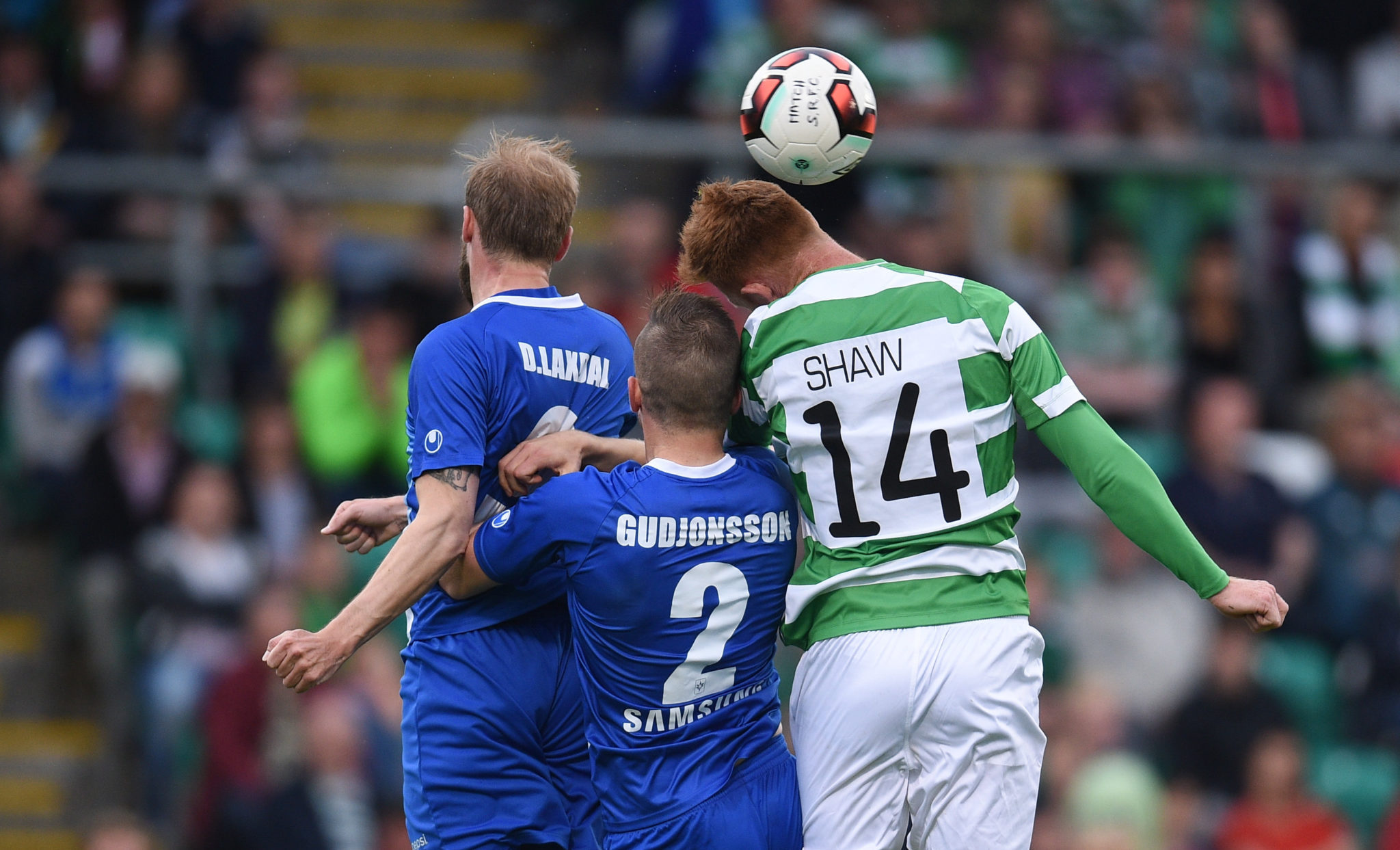 Bohemians' opposition Stjarnan, who are currently third from bottom in the Úrvalsdeild karla (Icelandic top-flight) after a third-placed finish last year, played Shamrock Rovers in the first qualifying round of the Europa League in 2017.

The Dubliners progressed with a 1-0 win in each leg. 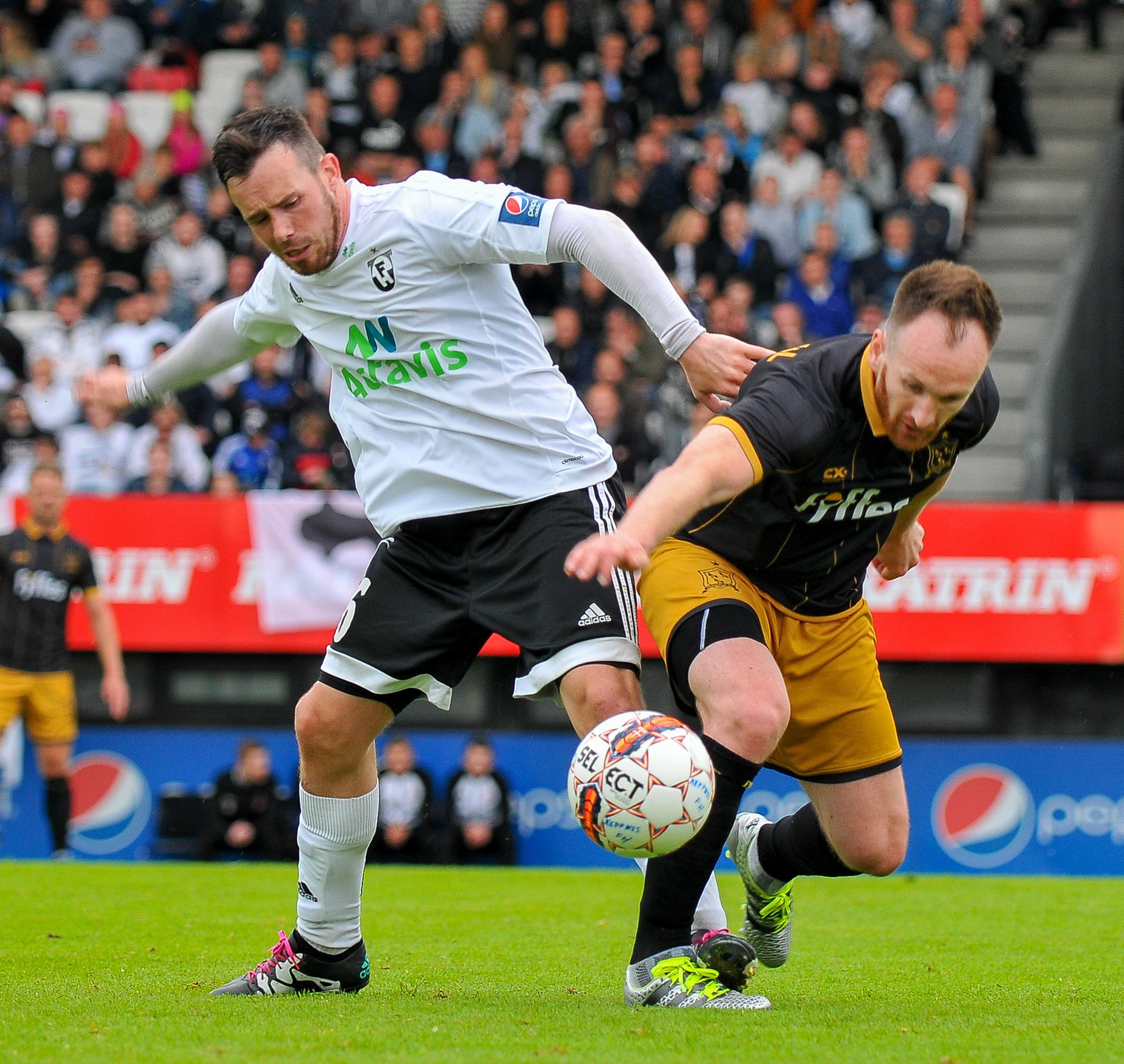 20 July 2016; Stephen O'Donnell of Dundalk in action against Sam Hewson of FH Hafnarfjordur during UEFA Champions League Second Qualifying Round 2nd Leg match between FH Hafnarfjordur and Dundalk at the Kaplakrikavollur Stadium in Hafnarfjörður, Iceland. Photo by Johannes Long/Sportsfile

Last year's runners up Hafnarfjörður, currently mid-table, were knocked out of the Champions League in the second qualifying round by Dundalk in 2016.

The sides drew 1-1 at Oriel Park before Stephen Kenny's side earned a 2-2 draw in Iceland to progress to the next round on away goals.

The provisional dates from UEFA will see the first leg matches in the Europa Conference League played on 8 July with the second leg matches down for decision on 15 July.