The Bournemouth goalkeeper Aaron Ramsdale suspects he may have caught COVID-19 on a shopping trip after testing negative before testing positive.

Ramsdale was tested twice last week, with his results coming up negative in the first batch before he then tested positive.

The 22-year-old told The Sun that he was surprised to become the second Premier League player to test positive after Watford's Adrian Mariappa.

"So this last week, I've done the usual things like going to the supermarket and going to the petrol station to fill my car. Once you've contracted the virus, it shows in your blood.

That was obviously not the case [after the first test] and it's been the three days between the two tests when I've contracted the virus. I've been just as careful as before on lockdown and it seems to be a shopping trip where I've caught it." 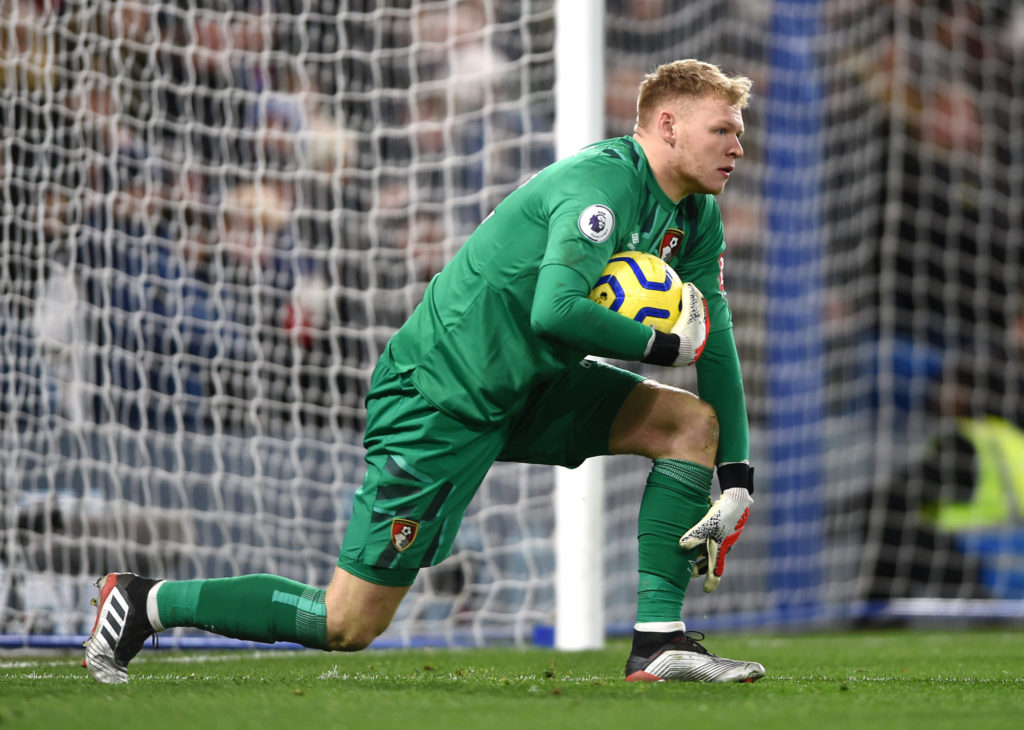 Ramsdale will isolate for the next seven days and accepts that it's just one of those things.

Club captains and managers will talk to the Premier League today ahead of a vote on contact training this week, with the sense that the League will get the green light to resume at the end of June.