Brendan Rodgers: 'Maguire deal is an incredible piece of business'

Leicester City manager Brendan Rodgers says the sale of Harry Maguire from the Foxes to Manchester U...

Brendan Rodgers: 'Maguire deal is an incredible piece of business'

Leicester City manager Brendan Rodgers says the sale of Harry Maguire from the Foxes to Manchester United for a fee believed to be around €93 million (£85 million) is "an incredible piece of business."

The deal is believed to be going through with an agreement between the two Premier League clubs, which would surpass the previous world record transfer fee for a defender, which had been set by Liverpool when they signed Virgil Van Dijk from Southampton for almost €82 million (£75 million).

Speaking to Sky Sports, Leicester manager Brendan Rodgers said, "this is a guy that knows there has been interest all through the summer and he's been super professional. He's been with his team-mates right the way through and been a really, really good guy. Football now, that's how it works, individuals will have their own goals and targets and whatever it is they want to achieve and that's something that they will always have.

"He's a special player, he's not a player that we would want to lose. But obviously any player will have a valuation and if ever that is met then, of course, there's a discussion between clubs and whether the player wants to stay or go. We will see how it develops over the weekend and if Harry ends up going then we will have to look at our options." 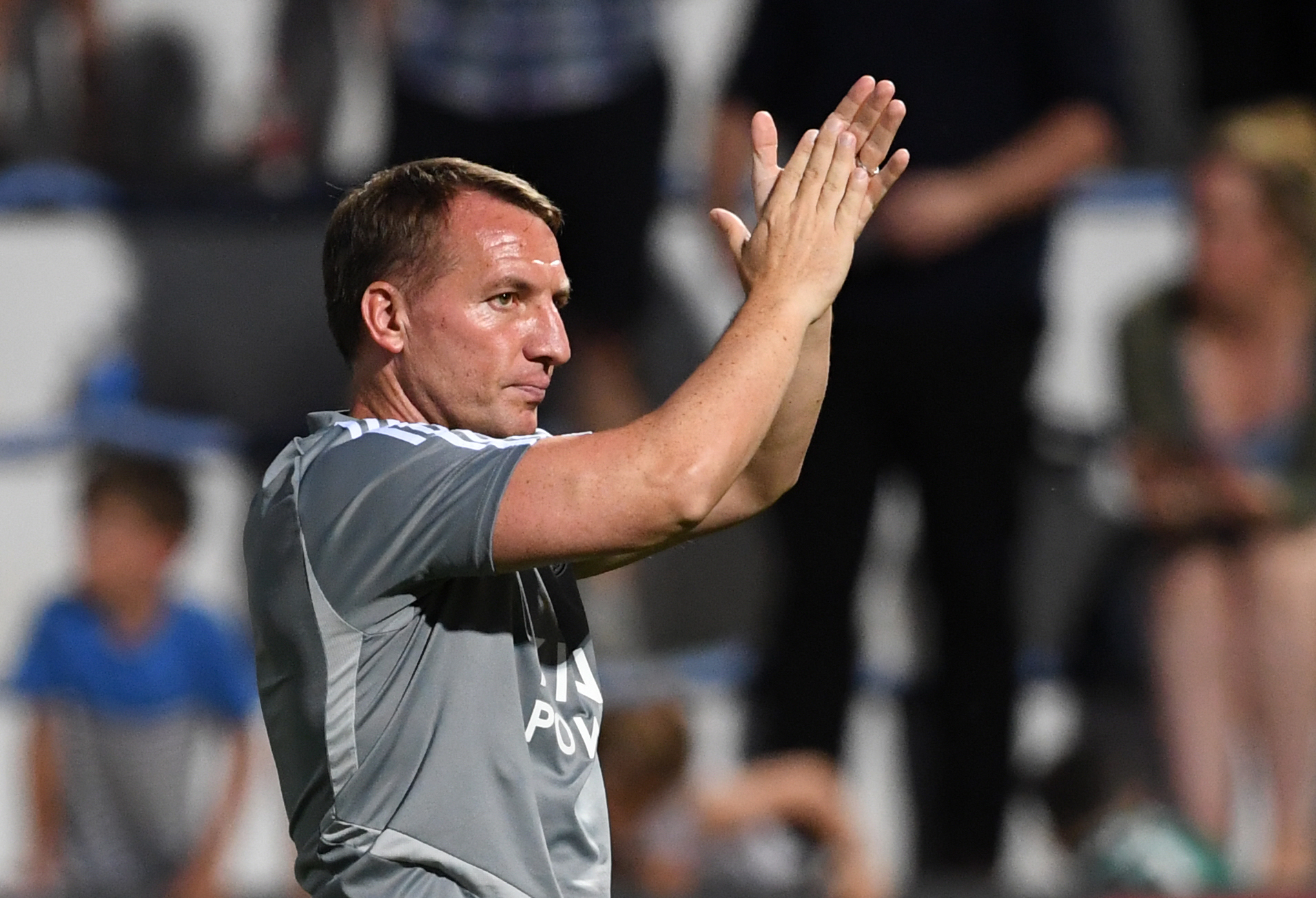 The move is subject to a medical and would bring Ole Gunnar Solskjaer's signings at Manchester United this summer to three. The Red Devils have already brought in full-back Aaron Wan-Bissaka from Crystal Palace for almost €50 million (£45 million) as well as Welsh winger Daniel James from Swansea City, which cost the Manchester club around €16 million (£15 million).

The deal going through is believed to be helped by the signing of Adam Webster by Brighton. The 24-year-old defender cost the Seagulls €24 million (£22 million). It will now clear the way for Lewis Dunk to be sold to Leicester City as a replacement for Harry Maguire.