Cardiff City are set to appeal the decision ordering them to pay the opening installment of their tr...

Cardiff City are set to appeal the decision ordering them to pay the opening installment of their transfer fee for the late Emiliano Sala.

The Championship outfit, who sit 13th in the league table after their opening nine games, were told by FIFA on Monday they had to give French side Nantes an initial £5.3 million (€6 million).

However, the Welsh club are set to appeal that ruling to the Court of Arbitration for Sport.

Sala died in a plane crash en route to Cardiff to join up with his new team from France in January of this year. The 28-year-old Argentine and 59-year-old pilot David Ibbotson crashed in the English Channel on January 21st, just two days after the player's transfer was announced.

The footballer's body was recovered from the wreckage, but Ibbotson has still not been found. A report later revealed after a post-mortem on Sala's body that he had been exposed to high levels of carbon monoxide prior to the crash.

Nantes' argument is that the player's contract with Nantes had been over at the time of the crash and he had become a Cardiff player. 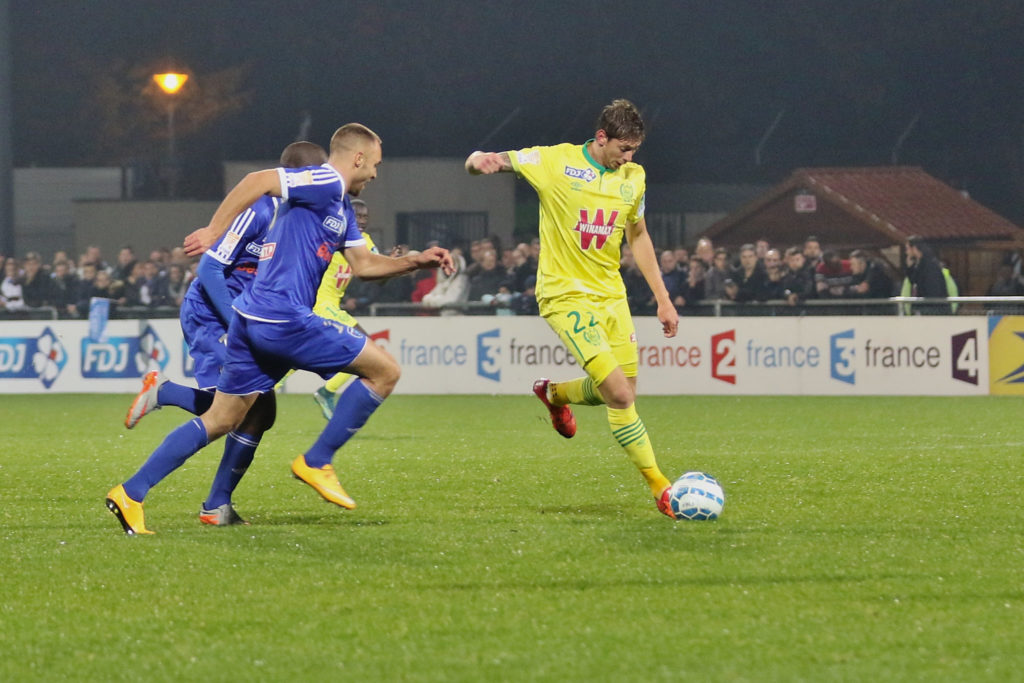 Cardiff City have released a statement today though to confirm they will be arguing their case to a higher authority in Lausanne, Switzerland.

"Following FIFA’s update on their announcement regarding the transfer of Emiliano Sala, Cardiff City Football Club will be launching an appeal to the Court of Arbitration for Sport.

"Cardiff City FC is extremely disappointed at the decision of the Players Status Committee to award against the club. It would appear the committee has reached its conclusion on a narrow aspect of the overall dispute, without considering the full documentation presented by Cardiff City FC to FIFA.

"Nevertheless there remains clear evidence that the transfer agreement was never completed in accordance with multiple contractual requirements which were requested by Nantes, thereby rendering in null and void.

"We shall be appealing to CAS in order to seek a decision which considers all of the relevant contractual information and provides clarity on the full legal situation between our two clubs.

"This is a complex matter, which includes ongoing civil and criminal considerations both in the UK and abroad, which will likely have an impact on the validity of the transfer. It is therefore vital that a comprehensive judgement is reached following a full assessment and review of the facts."