Ciara Mageean became the first Irish woman to qualify for a World Championship 1500m final since Sonia O'Sullivan in 1997.

The Lisburn athlete matched O'Sullivan's Athens achievement by placing fifth in her semi-final in Doha and pinching the last of the automatic qualification places available to her.

Mageean ran a time of 4:15:19 to edge Great Britain's Sarah McDonald by less than a quarter of a second.

The two-time European bronze medallist was happy to travel at the head of the field for what was a cautious opening couple of laps.

Only the first five were guaranteed of making the final along with two fastest losers, but Mageean appeared determined to keep her fate within her own grasp.

She was able to respond to the injection of pace from eventual winner - Sifan Hassan of the Netherlands - over the final 400m and edge out McDonald in the process.

She'll return to the track for her final on Saturday evening at 6.55 pm Irish time for what will be her first world final at any distance. 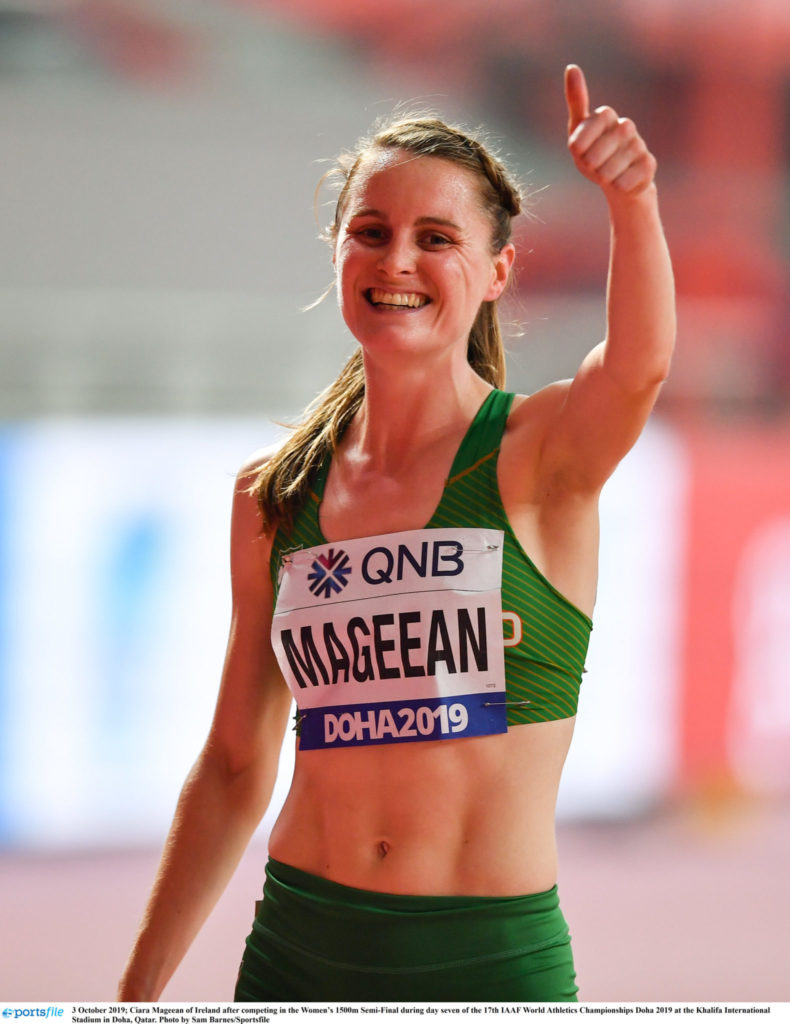 Another €200 Energy Credit Being Considered