Jake O'Brien has completed a permanent move from Cork City to Crystal Palace.

The 20-year old initially joined the Premier League club on loan earlier this year, and settled so well he captained their U23 side in their playoff second leg with Middlesbrough.

He's one of seven U23 players to sign permanent deals with Palace.

Cork have collected an "undisclosed fee" for O'Brien.

"This is a fantastic opportunity for Jake, and we wish him well," said City boss Colin Healy, "Jake is yet another player to come through our academy and go on to play first team football, so we are very proud of the pathway that exists for our young players. 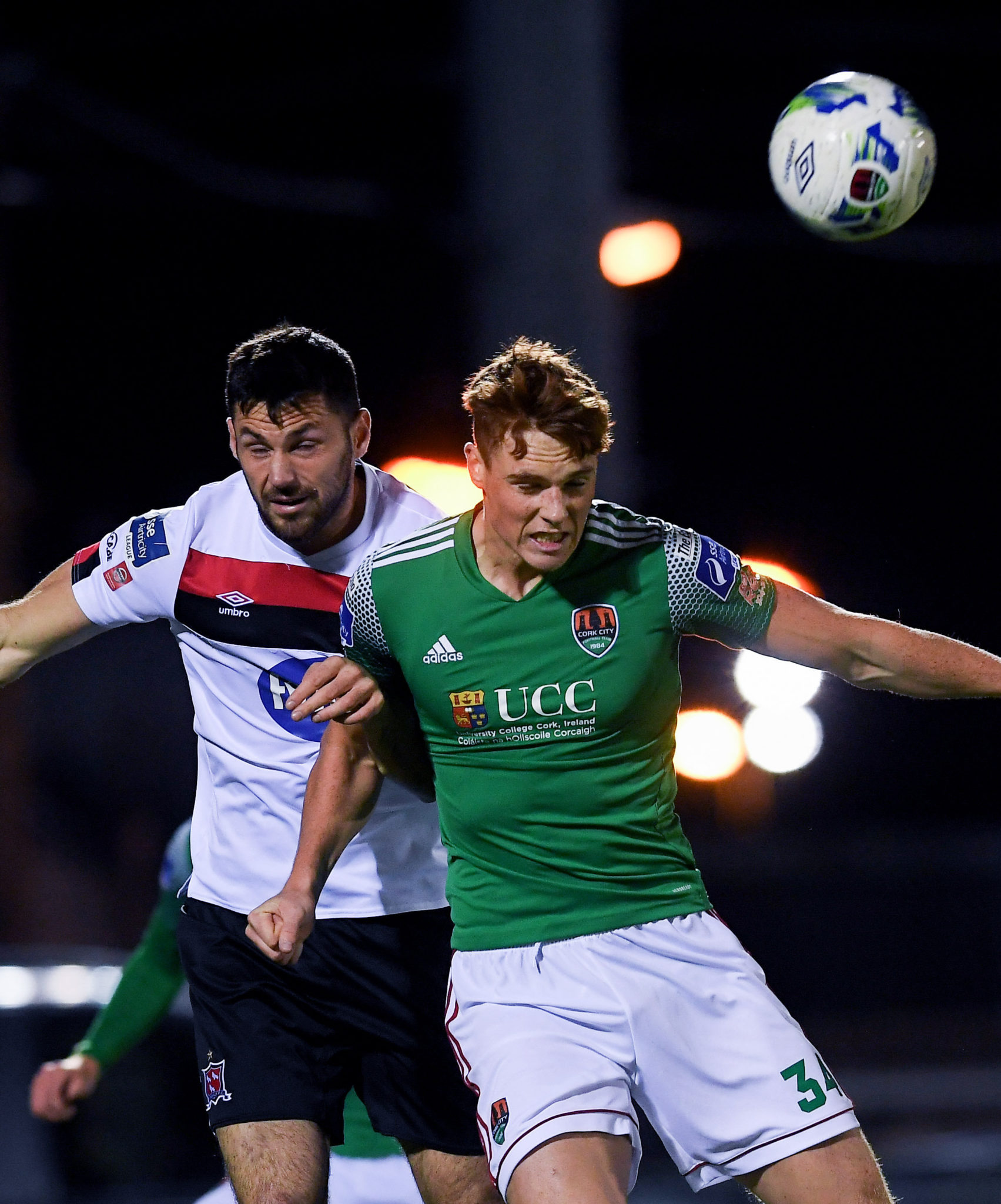 13 October 2020; Jake O'Brien of Cork City in action against Patrick Hoban of Dundalk during the SSE Airtricity League Premier Division match between Cork City and Dundalk at Turners Cross in Cork. Photo by Matt Browne/Sportsfile

“He is a great lad and a credit to his family; he always worked exceptionally hard in training every day, and he deserves this opportunity.

"We have come to an agreement that we believe represents a good deal for all parties and we look forward to following Jake’s career with interest.”

City chairman Declan Carey added, "We wish Jake all the best in his permanent move.

"He is an extremely hard worker. This is another sign of the fantastic work from our Academy coaches and Jake's Cork Schoolboy's League club, Youghal United.”

Paralympic Games will have no spectators – including outdoor road events

No reserves allowed as 9-team First Division confirmed for 2022

Bohemians and Shamrock Rovers to clash in FAI Cup 2nd round