Cork are waiting to hear whether Mark Keane will be available for Sunday-week’s Munster football fin...

Cork are waiting to hear whether Mark Keane will be available for Sunday-week’s Munster football final.

The goal-scoring hero in the semi-final win over Kerry is contracted to AFL side Collingwood.

Cork manager Ronan McCarthy says they put in a request with the Melbourne club to field Keane in the game with Tipperary.

McCarthy expects a response in the next couple of days. 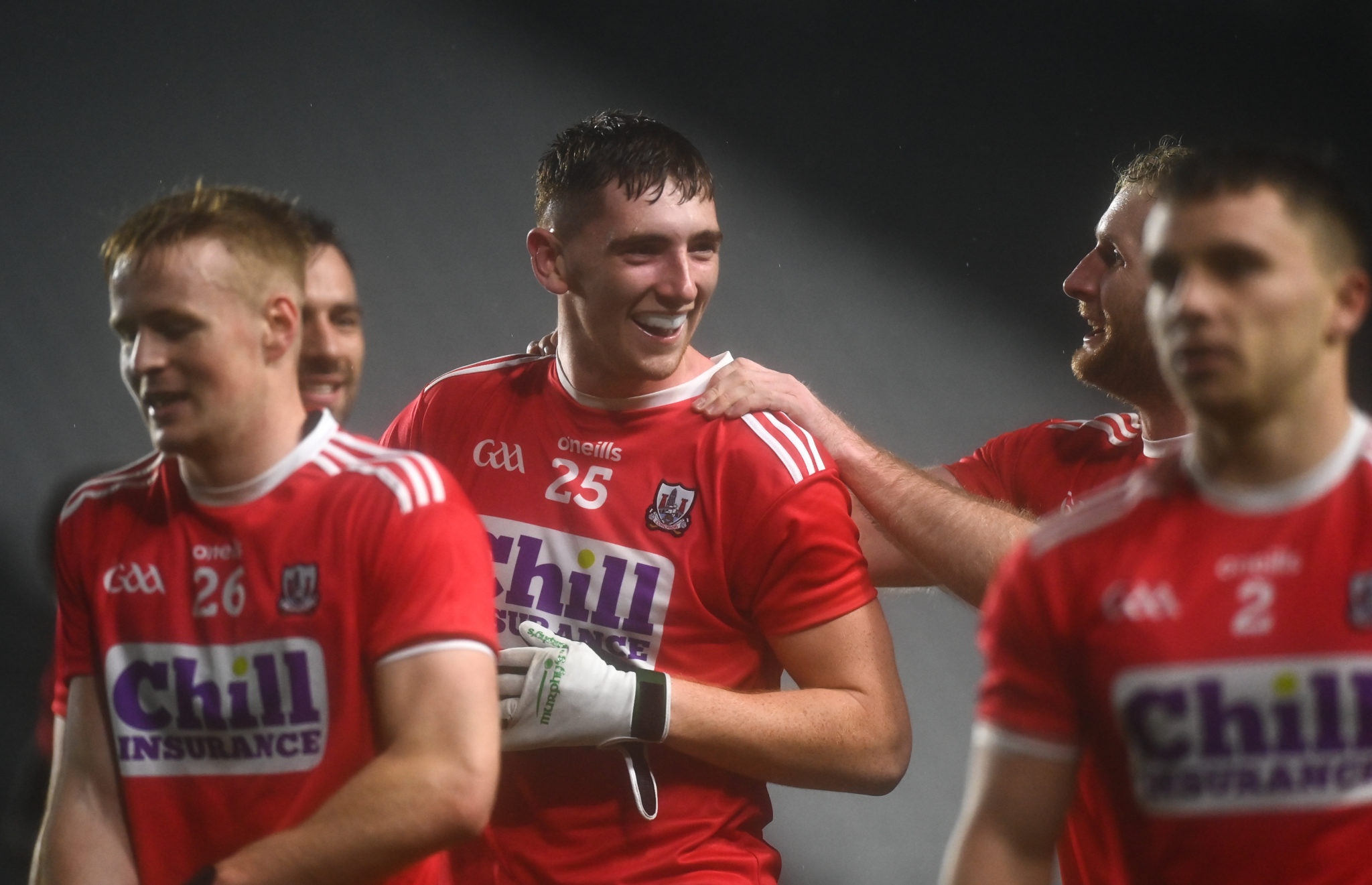 Keane netted in injury-time of extra-time at Pairc Ui Chaoimh on Sunday night after a hopeful shot from Luke Connolly landed in his hands.

"At the end of the day, we have to acknowledge he’s their player on a professional and contractual basis and we’re delighted with the support they have given us and him," Keane told a media briefing on Wednesday night.

"But at some point wherever that will be, it may become an issue and that’s their right and entitlement.

“The right way to do it is to formally ask for permission to use him and hopefully it’s forthcoming and if it’s not then we understand that as well because they also have to think of themselves.

Mayo handed boost as Mullin opts to stay at home

Mayo's Oisin Mullin poised for a move to the AFL