Novak Djokovic has announced that Alexander Zverev has been added to the line up for event to be sta...

Novak Djokovic has announced that Alexander Zverev has been added to the line up for event to be staged across the Balkans this summer.

The world number one has returned home to Serbia after spending two months in Spain due to coronavirus lockdown.

Djokovic travelled to Marbella with his family in mid-March to visit his younger brother Marko and only got back to Serbia on Sunday.

The 17-time Grand Slam winner had already confirmed Dominic Thiem and Grigor Dimitrov would join him at the tournament, to be held from June 13th to July 5th.

Germany's Alexander Zverev has been added to the line up with more players to follow.

"I am delighted that Dominic Thiem, Grigor Dimitrov and Alexander Zverev will be my guests here in my hometown," said Djokovic at a press conference at his private tennis complex in downtown Belgrade.

"This is the first time any of them will be playing here and I will do everything in my power to be a good host.

"We would dearly love for fans to be able to attend but that’s still not certain because we have to abide by the Serbian government’s coronavirus regulations."

The first leg of the Adria Tour will take place in Belgrade on June 13th and 14th with the second in Croatia’s coastal resort Zadar on June 20th and 21st. 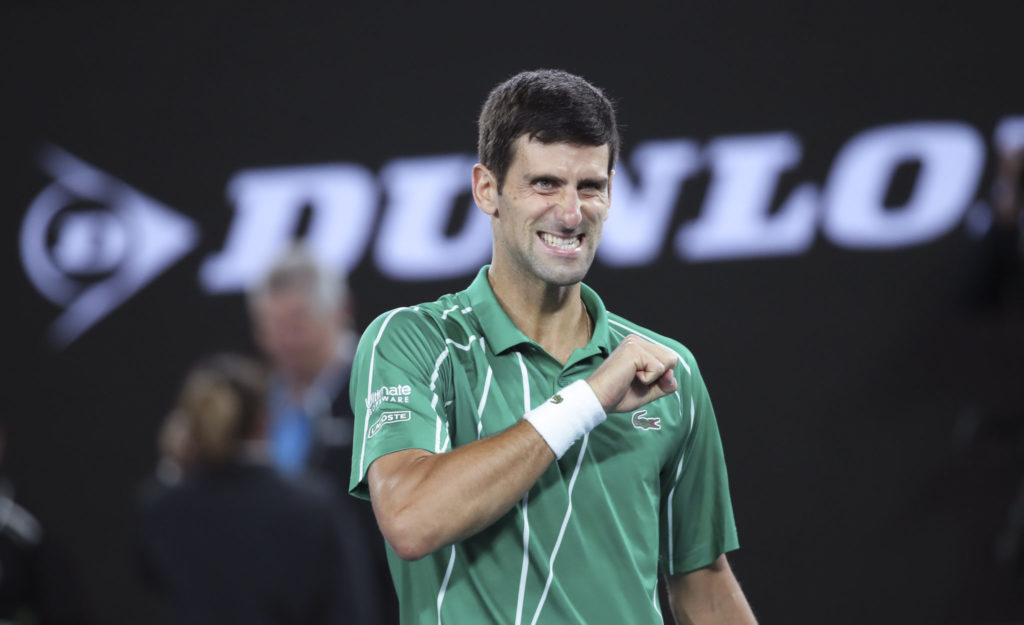 Montenegro and Bosnia Herzegovina are scheduled to host the final two legs but Djokovic is still waiting on confirmation due to infrastructure.

"Bosnia and Montenegro are still not 100% certain as the hosts of the final two legs because we haven’t had enough time to prepare the infrastructure, but we are very nearly there.

"As for the three big names coming over, they will all play in the opening leg in Belgrade. Zverev might play in Croatia too while Dimitrov could appear in Croatia and in Montenegro."

The format for the tour will see all four tournaments feature eight players, competing in two pools of four on a round-robin basis with the winners of each pool advancing to the final.

A total of 13 matches will be played over two days in venue and players will only need to win four games to win a set.

Djokovic was asked if he had considered inviting Roger Federer and Rafael Nadal to the event.

"Quite frankly, inviting Federer didn’t cross my mind because he is still nursing a knee injury.

"As for Nadal, I have no problem giving him a call but I wouldn’t expect him to come over."

Djokovic also revealed he was able to keep up his training when he was in Spain.

"Unlike many other players, I was able to train almost every day because we resided in a house with a tennis court.

"I refrained from posting clips on social networks because I didn’t want to infuriate other players. I am fit and in good shape, so I am looking forward to the Adria Tour, which I am organising."

Murray 'not sure' he deserves to make British Davis Cup team