Such was Phillips' form last season that he earned a call-up to the Republic of Ireland U21 squad.

He goes straight into the Palace U23 squad, which is managed by former Ireland U21 and B international, Paddy McCarthy.

Raiding the League of Ireland has become a regular practice for Palace of late. They snapped up highly-rated defender Jake O'Brien from Cork City earlier this year. He's since gone on loan to Swindon Town. 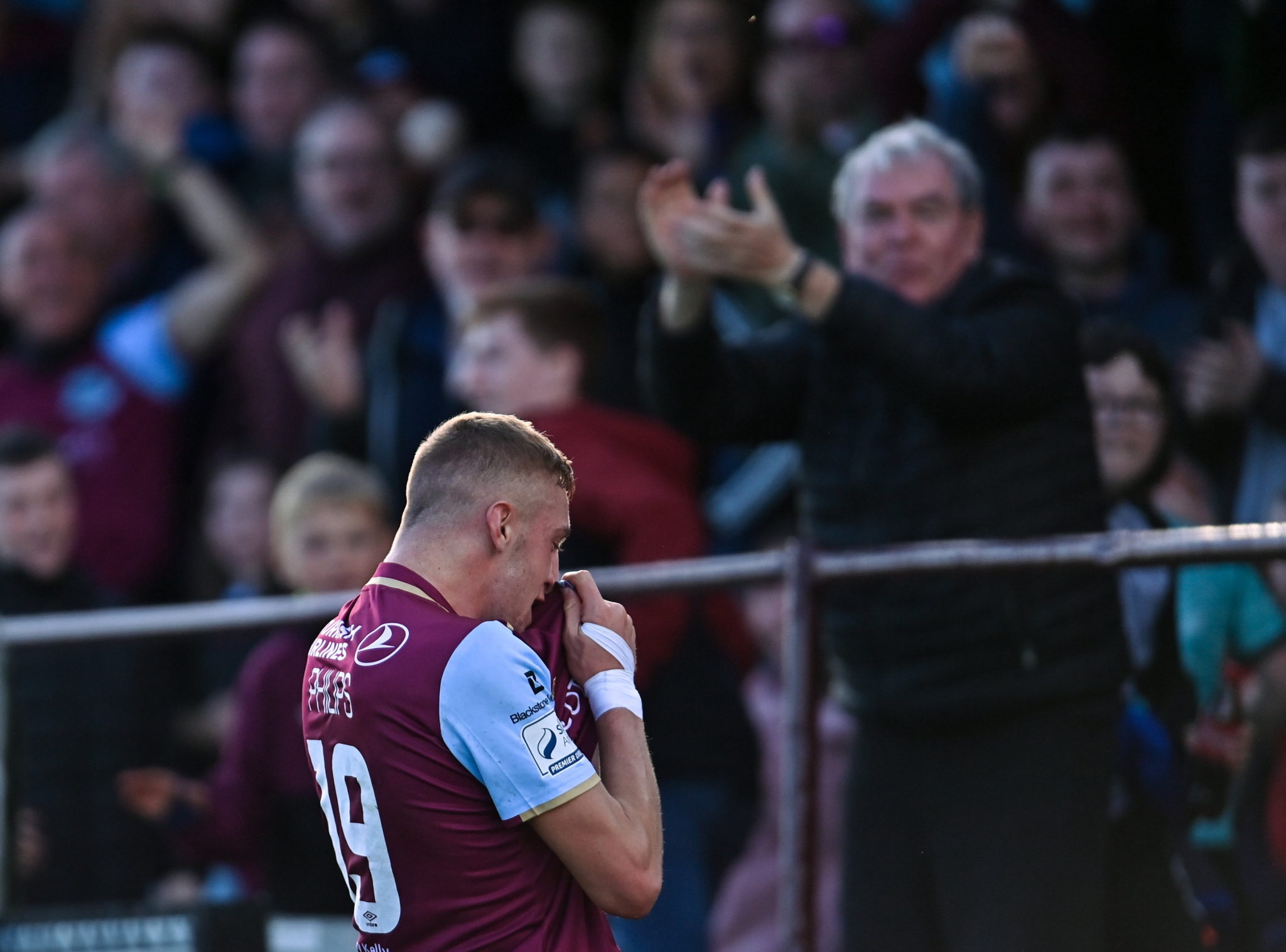 “Paddy was talking to me about signing for different clubs. He said to me it’s like buying a home: when you walk into the right home you know it’s the right place, and that’s kind of how I felt at Crystal Palace the first day I walked in.”

McCarthy added, "We are delighted to get Killian on board. He had a great season last year in the League of Ireland with Drogheda United and he fits the profile of young, hungry players we want at our club.

“We believe Killian has great potential to develop and all the attributes to have a career in the game.

"He will definitely add to the group both on and off the pitch with his experience of first-team football and I’m sure he will benefit from working with a fantastic group of young, hungry players in a top-class environment.”

Novak Djokovic is cleared to defend his Australian Open title, for the moment….

'We struggled a little bit' | Guardiola on Palace stalemate

Carrick to take charge for visit of Arsenal