Dundalk without several players for European tie due to Covid-19

Dundalk will be without a number of players for the first leg of their opening UEFA Europa Conferenc...

Dundalk without several players for European tie due to Covid-19

Dundalk will be without a number of players for the first leg of their opening UEFA Europa Conference League tie against Newtown.

Head coach Vinny Perth described the issue as a "minor Covid outbreak" in the squad which was revealed after tests were carried out as part of UEFA's pre-match protocol this week.

Perth was unable to divulge the exact number of cases and club officials are currently liaising with FAI doctor Alan Byrne and with UEFA, but the manager insisted that the Dundalk's home leg at Oriel Park on Thursday will go ahead.

The players that returned the positive tests were told to stay at home and did not take part in the final training session on the day before the match against the Welsh club. 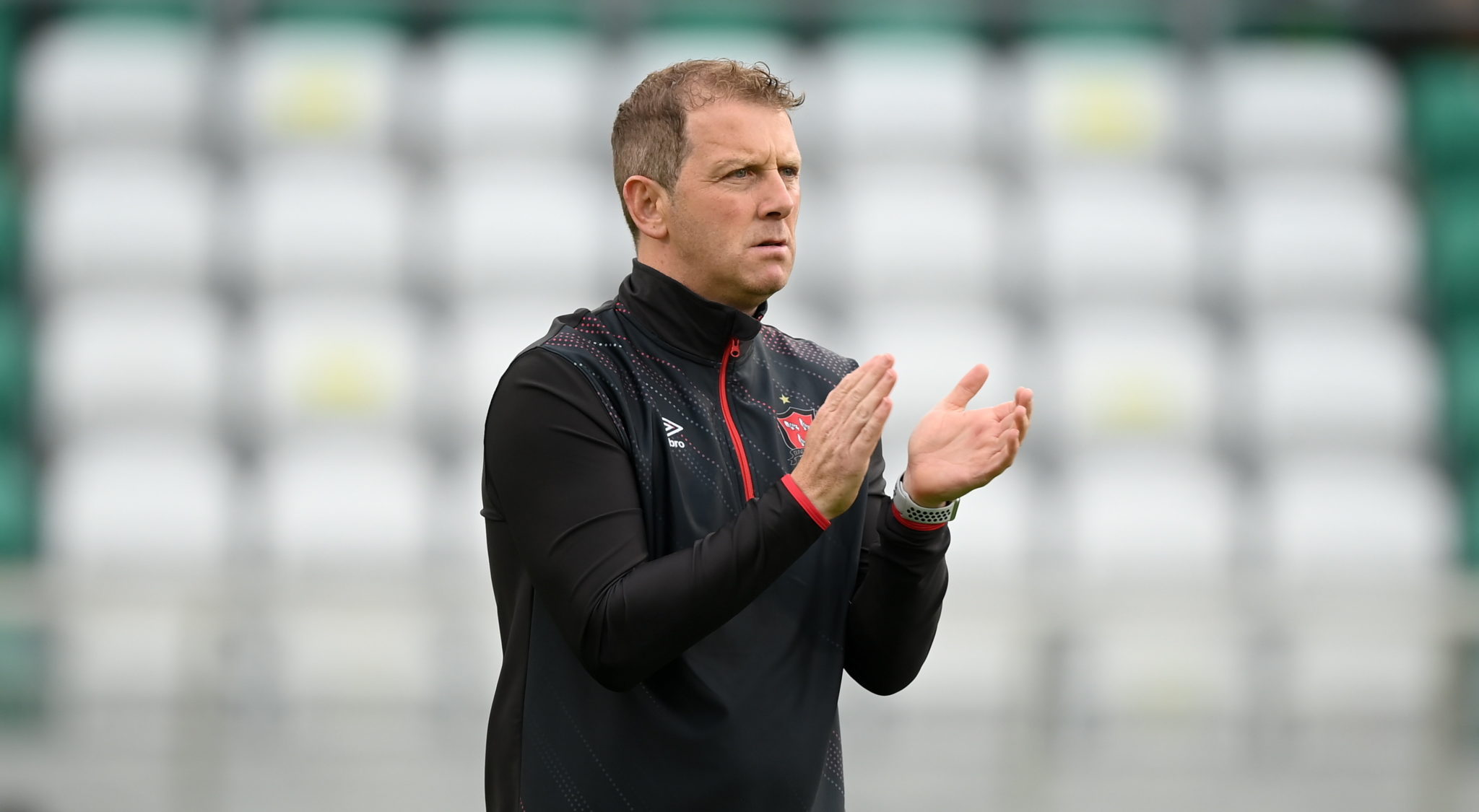 Newtown are the lowest-ranked team in the new UEFA tournament and they qualified after a thrilling 5-3 play-off final win away to Caernarfon Town at the end of May.

It is the first time that the Welsh outifit have qualified for Europe since playing in the Europa League qualifying stages in 2015.

Despite the opposition being weaker on paper, this news comes as a massive blow to the Lilywhites' pre-match plans could have a huge impact, regardless of which players they will be missing.

Their 3-1 Premier Division defeat away to Shamrock Rovers last Friday was the first loss suffered since the return of head coach Perth who had overseen a draw with Longford Town and wins over Drogheda United and Derry City.