Pep Guardiola admits he will be disappointed if Manchester City are knocked out of the Champions Lea...

Pep Guardiola admits he will be disappointed if Manchester City are knocked out of the Champions League but says there is always next year.

The Premier League champions-in-waiting travel to Signal Iduna Park on Wednesday with a slender 2-1 lead over Bundesliga club Borussia Dortmund whose most lethal weapon, Erling Haaland, failed to fire in the opening leg of their quarter-final.

Guardiola's team suffered a shock exit at the hands of Ligue 1 side Lyon in a one-off quarter-final last year and the City boss was quite philosophical when asked about the possibility of his team suffering the same fate on Wednesday night.

"Our performances have given us another opportunity to be here and we're going to try. We lost against Lyon? Yes. We were better? Yes. We are out? Yes. So now we try to do it better and try to go through.

"What we have done so far, fighting in the four competitions and especially in the Premier League...we are already the first team to qualify for the Champions League next season. Guaranteed. 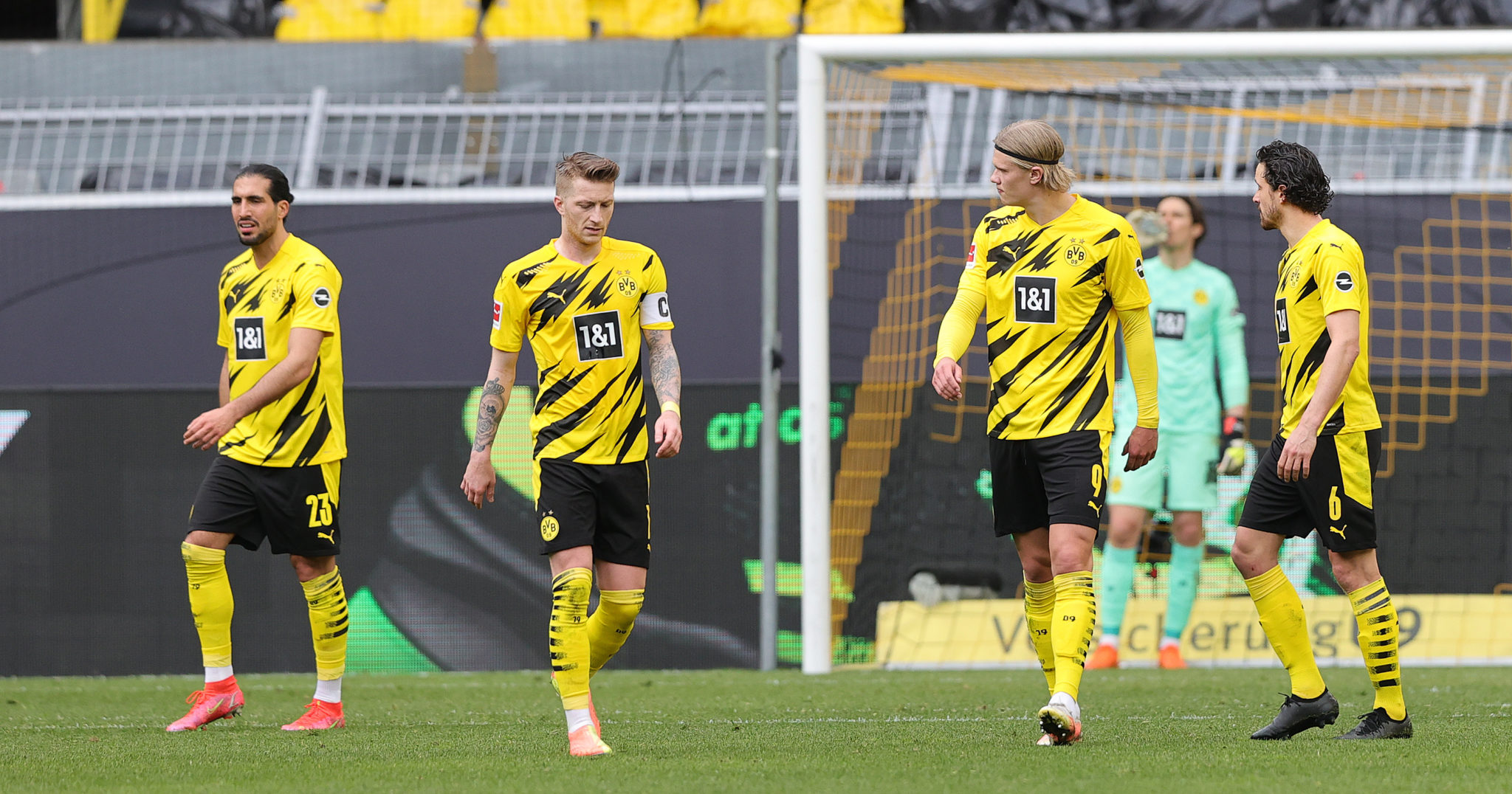 City go into the game off the back of a shock 2-1 Premier League defeat against 10-man Leeds United.

Guardiola was asked if he had delivered a motivational speech to his players ahead of the second meeting with Dortmund.

"Of course you have to control your emotions but sometimes you need emotions in a good way to win this type of game," said Guardiola.

"When the guy feels comfortable during the game to take responsibility, be more involved; for the guys who are more nervous or quiet, OK, do your job, play simple, be calm, and after the rest will come. After, maybe, five minutes you will be ready to make a good performance again."

"It's all bulls**t!" - Dortmund chief has say on Haaland transfer 'pact'