There is a full round of fixtures in the SSE Airtricity League Premier Division this evening. Shamro...

Third and fourth meet at the Brandywell

There is a full round of fixtures in the SSE Airtricity League Premier Division this evening.

Shamrock Rovers will attempt to get their title challenge back on track when they host St Patrick’s Athletic. The table toppers are anxiously looking over their shoulder following back to back defeats. Rovers had raced clear of the chasing pack following a run of eight wins on the bounce. Their lead is now down to four points and they have played an extra game. Pats are looking for a second Dublin derby win in four days. They beat UCD 2-nil at Richmond Park on Friday to record their third successive victory.

Third and fourth go head to head at the Brandywell. Derry City entertain Bohemians in a match that could have major European implications. Just goal difference will separate the sides if the home team win. Defeat will leave Derry trailing Bohs by 6 points. The Gypsies will be out to make amends having been held to a scoreless draw by Waterford at Dalymount Park last week.

After a tough start to the season, champions Dundalk are starting to feel back on track. They will be looking to build on Friday’s win over Shamrock Rovers when they play Waterford at the RSC.  Four wins on the bounce have moved them into second place.  The Lilywhites were 2-1 winners when they last visited Waterford in October. The home side head into the game on the back of draws with both Bohemians and Derry City. 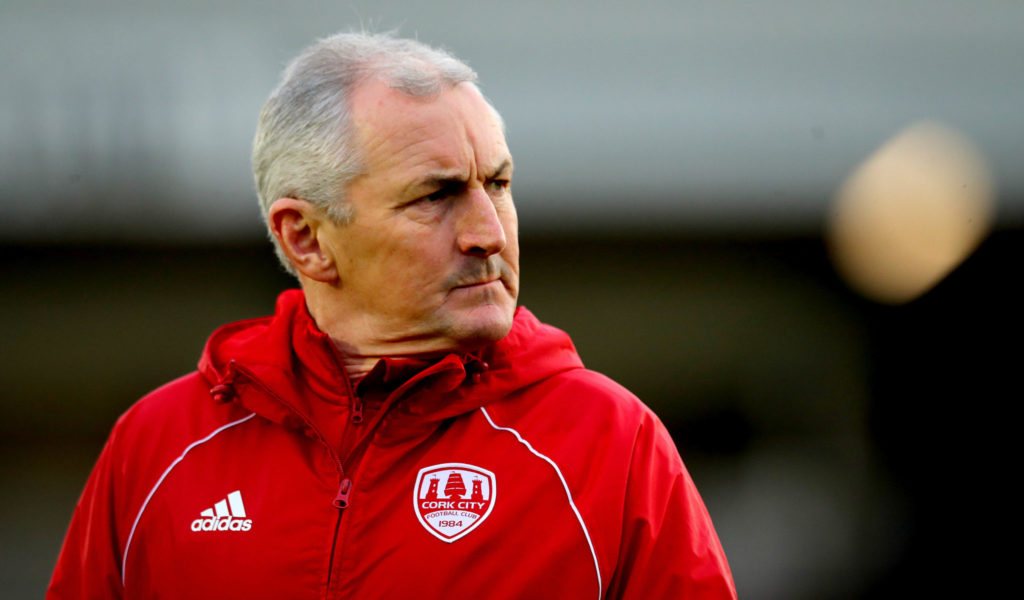 Struggling Cork City face a must win match against bottom club Finn Harps at Turners Cross. Last season’s runners up have earned just two points from their last seven games. They are still looking for a second home win of the campaign. Harps will be eager to build on a promising result against Sligo on Friday. They were on course for a first win of the season, but conceded an injury time penalty to draw 1 all.

Sligo make the trip to Belfield to face ninth place UCD this evening. Both sides are looking for their first win in four games. An early Romeo Parkes goal handed Sligo a 1-nil win when they met at the Showgrounds last month.

No reserves allowed as 9-team First Division confirmed for 2022

Bohemians and Shamrock Rovers to clash in FAI Cup 2nd round