Republic of Ireland captain Katie McCabe and her Arsenal teammates will face holders Barcelona in th...

Republic of Ireland captain Katie McCabe and her Arsenal teammates will face holders Barcelona in this year's UEFA Champions League.

The Gunners and the champions are joined in Group C by Bundesliga club Hoffenheim and HB Køge from Denmark's Elitedivisionen - who are both making their European debuts.

Arsenal won the competition in 2007 but have failed to make it to a decider since then while Barcelona defeated another English club, Chelsea, in last year's final in Gothenburg having lost the 2019 final to seven-time champions, Lyon.

McCabe, the club's Player of the Season, has started the opening two Women's Super League wins against champions Chelsea and on Sunday against Reading. 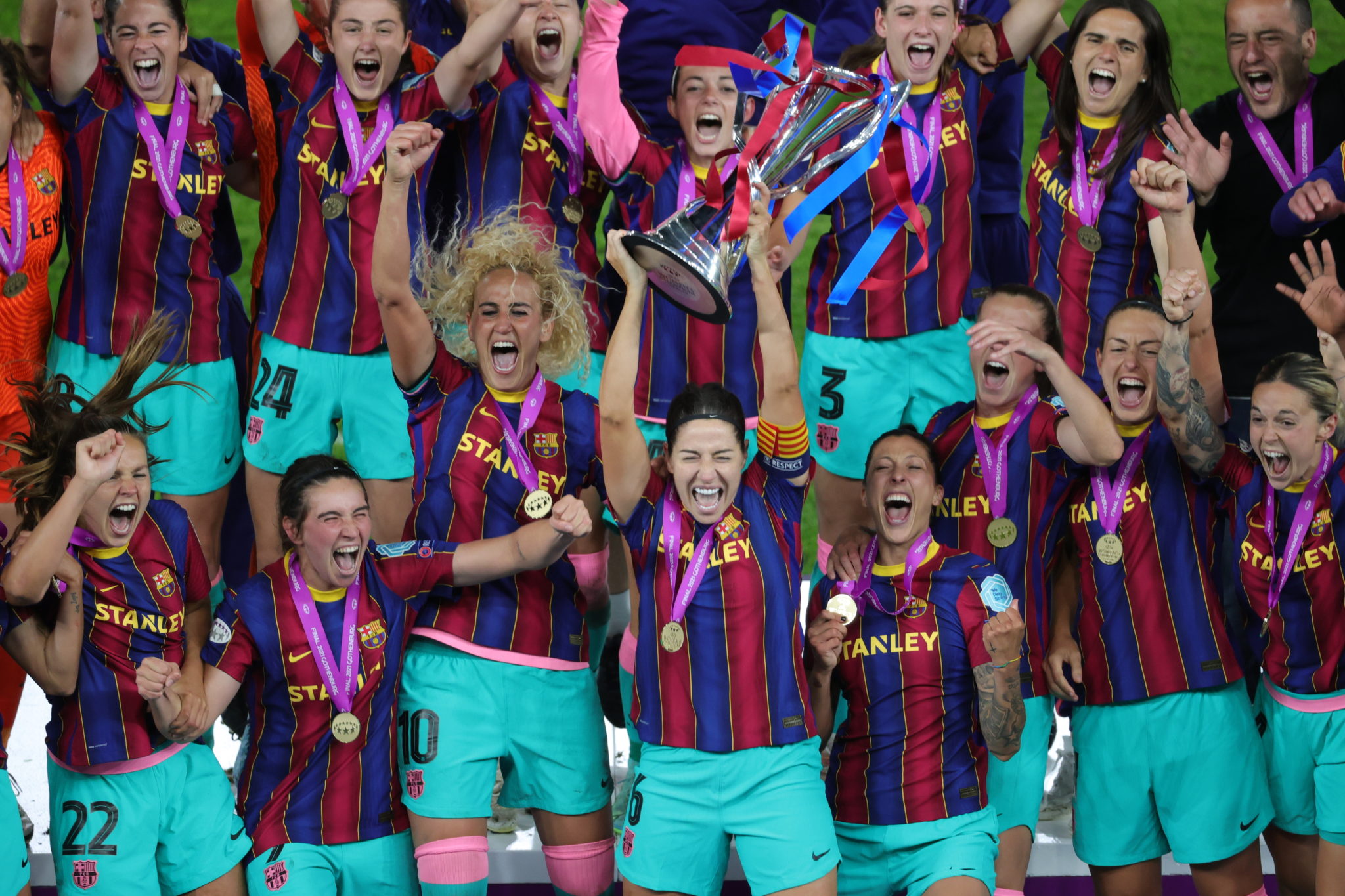 This season the French giants will face Bayern Munich, Häcken and Benfica in Group D.

Last year's runners up Chelsea, who were beaten comprehensively 4-0 in the final, are in Group A with Wolfsburg whom they defeated 5-1 on aggregate to secure a place in the semi-finals last season, Juventus and Swiss champions Servette.

Two-time finalists Paris Saint-Germain are in Group B with Breidablik from Iceland, Real Madrid and Ukraine champions Kharkiv.

The new UEFA Women's Champions League group stage kicks off on October 5/6. Dates for the remaining group stage fixtures are as follows…

Teams in every group face each other home and away, with the same pairs of sides meeting on Matchdays 1 and 5, or Matchdays 2 and 6, or Matchdays 3 and 4.

The top two teams in each group progress to the quarter-finals, drawn on 20 December and played in March.

Meanwhile, McCabe is due to report for international duty tomorrow ahead of their International Friendly against Australia in Tallaght Stadium on Tuesday, September 21.