Shamrock Rovers sporting director Stephen McPhail has hit back at Pat Hoban's attempts to play 'mind games' ahead of the new season.

The Dundalk striker has questioned the validity of the Tallaght club's SSE Airtricity Premier Division title win last season which was shortened from the usual 36 rounds of matches to 18 after the disruption caused by the Covid-19 pandemic.

Rovers were crowned champions for the first time since 2011 after finishing the season top of the table, 11 points clear of second-placed Bohemians and 22 points clear of 2019 champions Dundalk who finished third.

Hoban is not convinced by Rovers' achievement, claiming last week that the 2021 season will be a 'proper league' as it will be played over 36 rounds.

"You're telling me that winning the league after 18 games is winning a league? It's not. It's like being top of the table in June and saying 'we won the league'," said Hoban.

"Come on. Let’s be realistic here.

"Before we went into the games last summer I said it was ridiculous. I could not see myself, if we had won the 18-games last season, celebrating like we had won the league, especially after winning three before that. I just couldn’t do it."

Shamrock Rovers sporting director Stephen McPhail was alongside Nathan Murphy for Premier League commentary duties on Sunday's Off The Ball, watching his old club Leeds United in action against Arsenal.

He responded after the game to Hoban's remarks.

"I think Patrick knows who was the best team last year and most consistent team," said McPhail.

"I think he's playing a bit of mind games there. That'll be hung up on the wall!"

"He's obviously done well in his career. He's got to recover from a bad injury as well so I'm sure he's just trying to get fit and trying to get in their team rather than trying to smoke up our side of things." 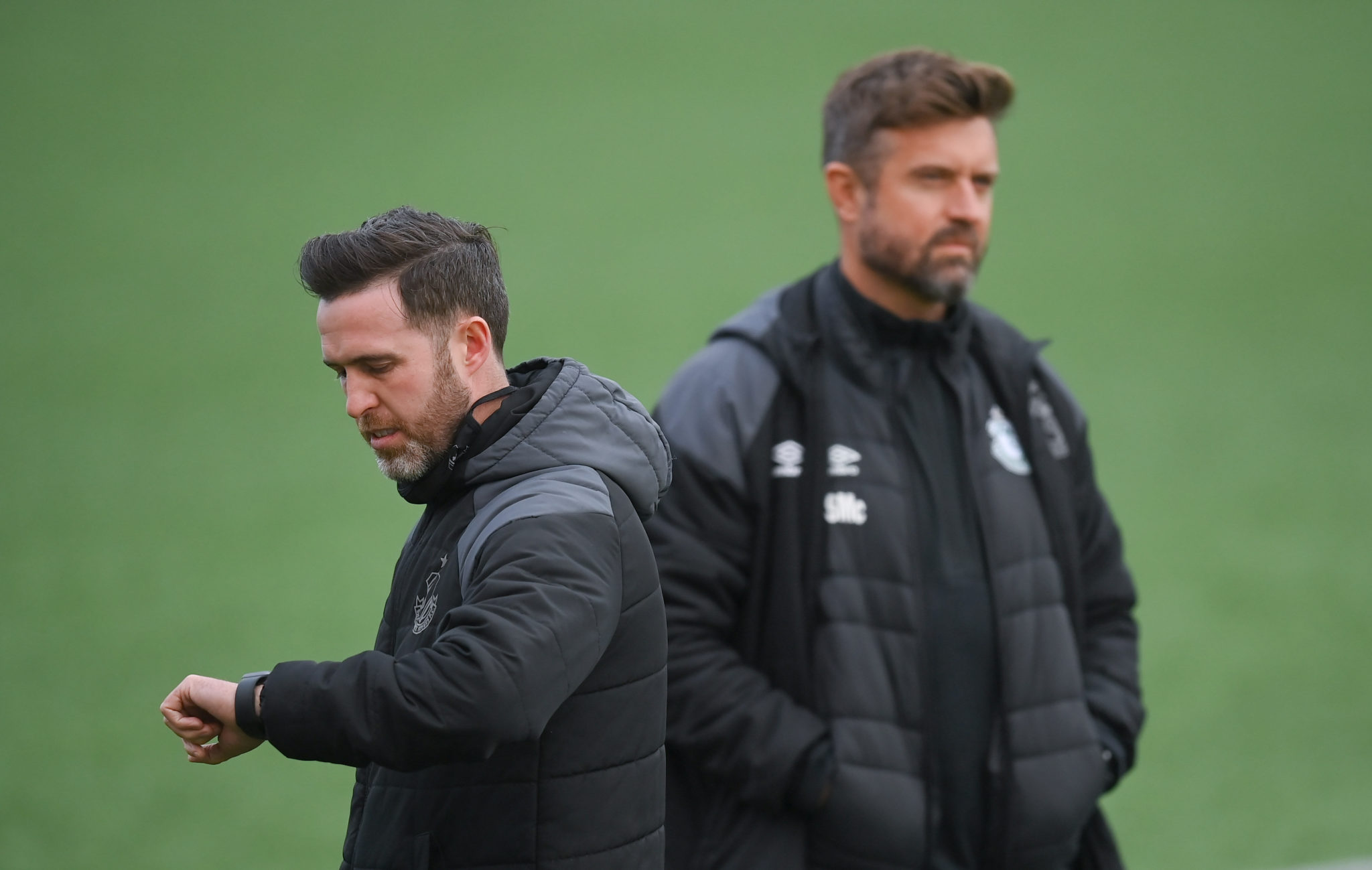 However they have bolstered their squad with new signings in the shape of former Bohemians playmaker Danny Mandroiu and ex-Dundalk full back Sean Gannon.

McPhail is hopeful that the League of Ireland season will go the distance this year and feels that Rovers can cope with the loss of Byrne and McEneff.

"We want to play every game. Last year it was just unfortunate we couldn't do it," he said.

"We're looking forward to it. We've got some fresh faces in and a few lads that have left but it's a strong group. The core group has been really good over the last couple of years.

"We're confident but we know we have to do our work and try and retain our title."

Mandroiu given one-game ban for throwing projectile at Bohemians fans