Mourinho: I want to return to work this summer

Jose Mourinho is lining up a return to management this summer. The 56-year old has been out of work...

Mourinho: I want to return to work this summer

Jose Mourinho is lining up a return to management this summer. The 56-year old has been out of work since his sacking by Manchester United in December of last year.

Speaking to Willy Sagnol on the former France defender's Ici, c'est Willy podcast, Mourinho says he doesn't intend to wait until mid-season before taking on a new job. The former Chelsea boss was one of the favourites to succeed Santi Solari at Real Madrid, but instead saw Zinedine Zidane assume the hotseat at the Bernabeu.

Mourinho hasn't been without his suitors over the past six-months. Celtic were believed to have made a play for "the Special One" to be named as permanent replacement for Brendan Rodgers. Mourinho's agent Jorge Mendes is said to have a good relationship with Celtic chief executive Peter Lawell.

Speaking to beIN Sports about the Celtic link recently, Mourinho said, "I have lots of respect for the clubs and every club that shows interest in me and tries to contact me and believes that I can be the right person to be with them makes me very proud and respectful." 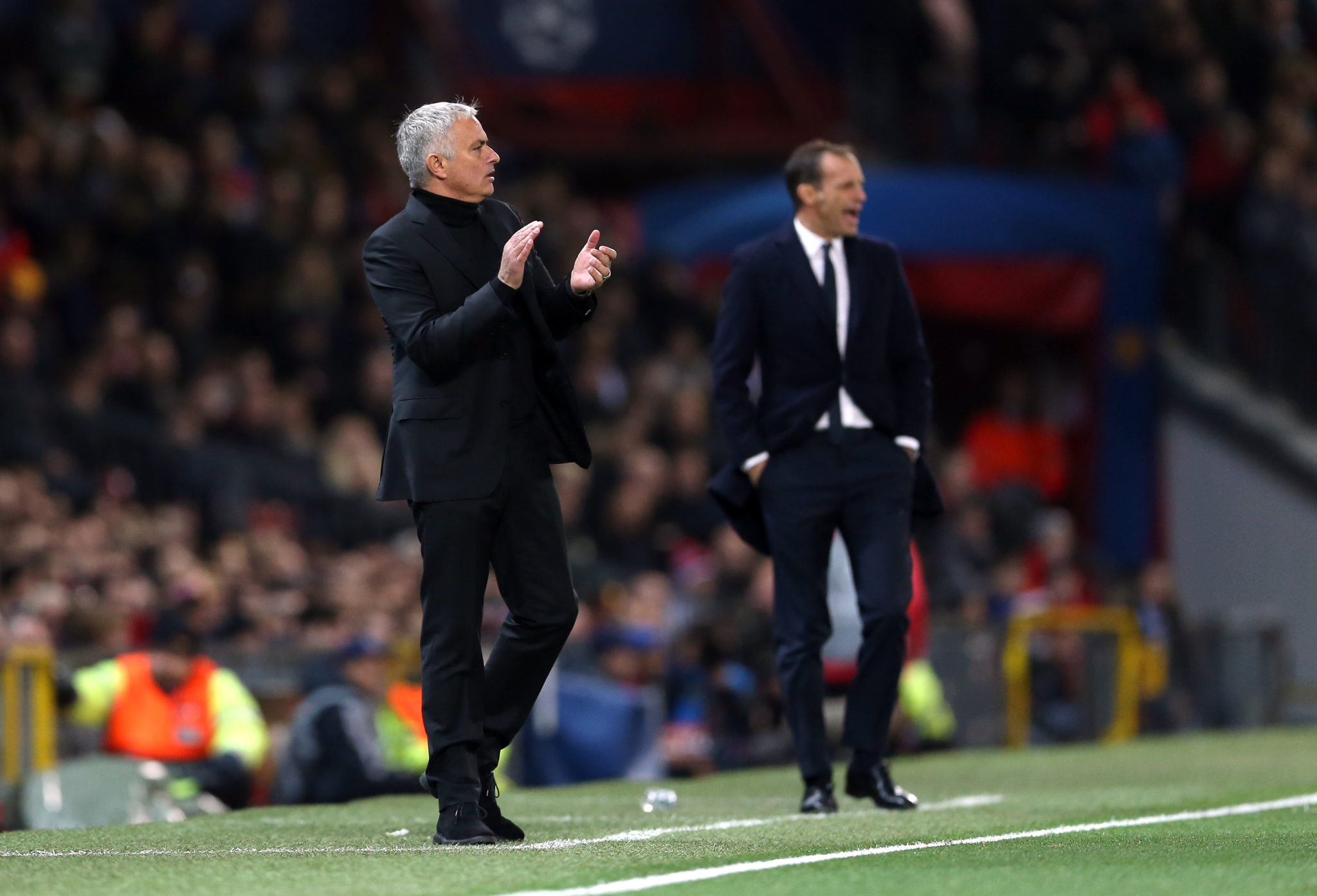 Some of Europe's biggest clubs could still come courting the two-time Champions League winner. Juventus need a new head coach for next season, with Massimiliano Allegri announcing he'll be stepping down at the end of the season. Allegri has led the Turin giants to the Serie A title in each of his five seasons in charge of the Bianconeri. However, Allegri has fallen short in the Champions League despite leading Juve to a pair of finals. Mourinho could be viewed as his ideal replacement, especially with former Real Madrid lieutenant Cristiano Ronaldo embedded in the squad.

However, it appears the door is closing on Mourinho's chance to manage Bayern Munich. Despite speculation that Nico Kovac's job was in danger, that appears now not to be the case.

A point at home to Eintracht Frankfurt on Saturday will seal a seventh straight Bundesliga title. And Bayern face RB Leipzig in next week's Pokal final.

Speaking with Bild, Bayern chairman Karl-Heinz Rummenigge dismissed talk that Kovac was a dead-man-walking as "a total hoax", adding, "There is no such decision."