Nathan is Dundalk's Shepperd some clean sheets they shall want

Dundalk have completed the signing of goalkeeper Nathan Shepperd from Brentford. The 21-year old is...

Nathan is Dundalk's Shepperd some clean sheets they shall want

Dundalk have completed the signing of goalkeeper Nathan Shepperd from Brentford.

The 21-year old is a Wales U21 international, and will rival Peter Cherrie for the starting position between the posts under new Lilywhites boss, Stephen O'Donnell.

Shepperd was a teammate of ex-Dundalk full-back Val Adedokun with Brentford B, and was named that team's player of the season for 2019-20.

“I really enjoyed my time at Brentford, Shepperd told dundalkfc.com but I feel like the time is right now for me to move on and hopefully do really good things at Dundalk.

“A couple of my ex-teammates at Brentford and Swansea have come over to the League of Ireland and I’ve always looked out for them and kept in touch with them.

"Everything I’ve heard is good so why not?”

Shepperd revealed that Adedokun had influenced his decision to move to Oriel Park. 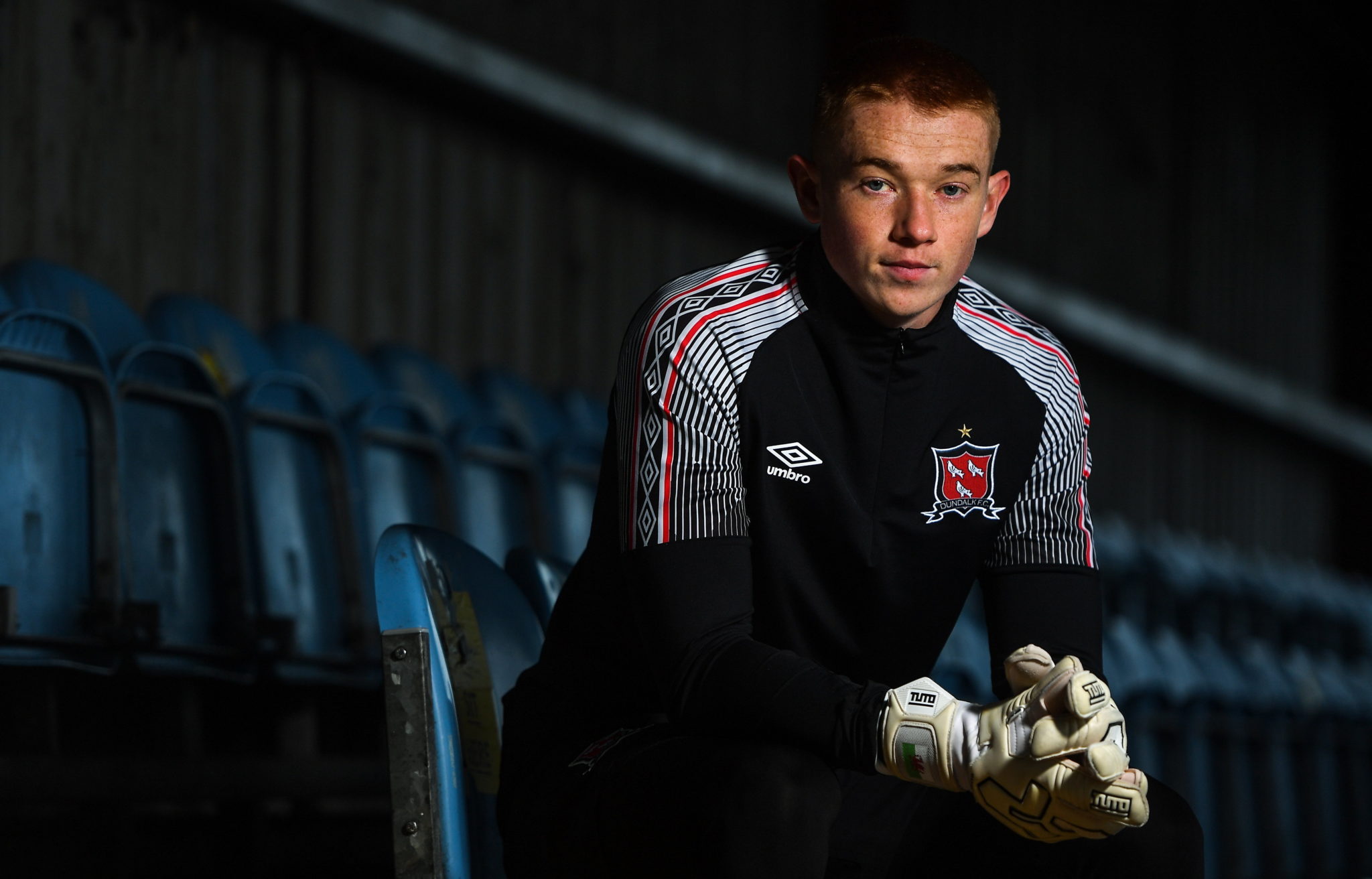 “I spoke to Val and he was telling me about the club," said the young keeper, "He spoke very highly of Dundalk and said it would be a good move for me, I didn’t really need much convincing after that.

"I’m buzzing and really happy to be here.”

O'Donnell added, "He was named captain of Brentford’s B team shortly after he arrived there which shows his personality and he’s a player that will fit into the squad seamlessly.

“For goalkeepers, it can be hard getting a starting point as there’s only one position you can play and it can be hard to get onto the ladder so this is the next step for Nathan and we are delighted to have him.”